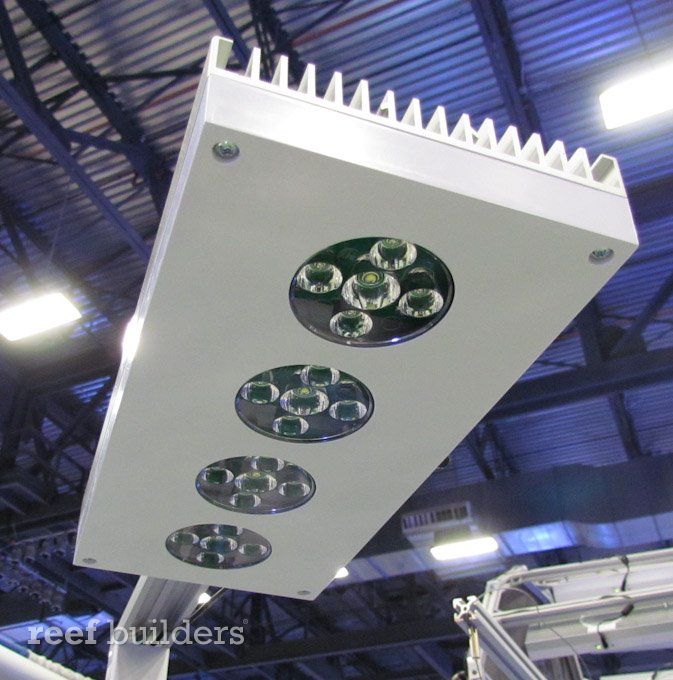 AquaIllumination is showing a brand new LED light which is codenamed “Phoenix”. If the first AI Nano LED was half of an AI Sol, then the new AI Sol “Phoenix” is now a double-stack of AI Nano LEDs. The new AI LED light is thinner than the old Sol, it uses the same Cree XM-L and dual blue color LED cluster as the AI Nano and it is wirelessly controlled. AI’s newest LED light will be controlled by a separate black-box controller which will have a web interface, and it will be able to control up to 30, individually addressable wireless AI LED lights.

The AI Sol “Phoenix” consumes about 75 watts of power and it will be available sometime in the fall for $499. You read that right, the newest and most capable light AI has ever made will be cheaper than its predecessor, the AI Sol, which will drop to $399 and the AI Nano will also drop down to $299. AquaIllumination has yet to firm up a name for the new LED light and a contest will be held in the future to come up with a real name for it. Finally, existing owners of Sol LEDs will be able to upgrade their fixtures to the same undercarriage of new LEDs, lenses and wifi module for an undetermined price. Stay tuned for a lot more forthcoming details about the whole ecosystem of AI LED lighting products. 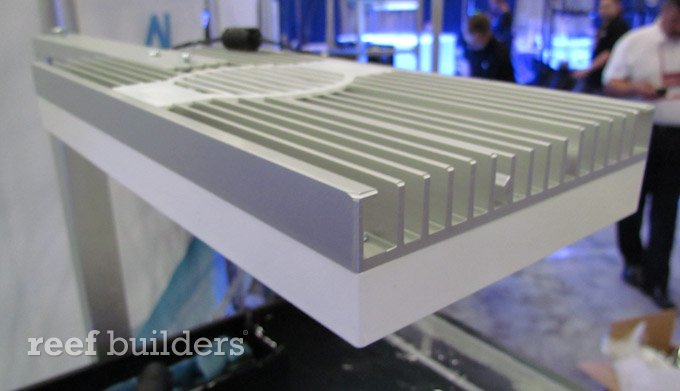 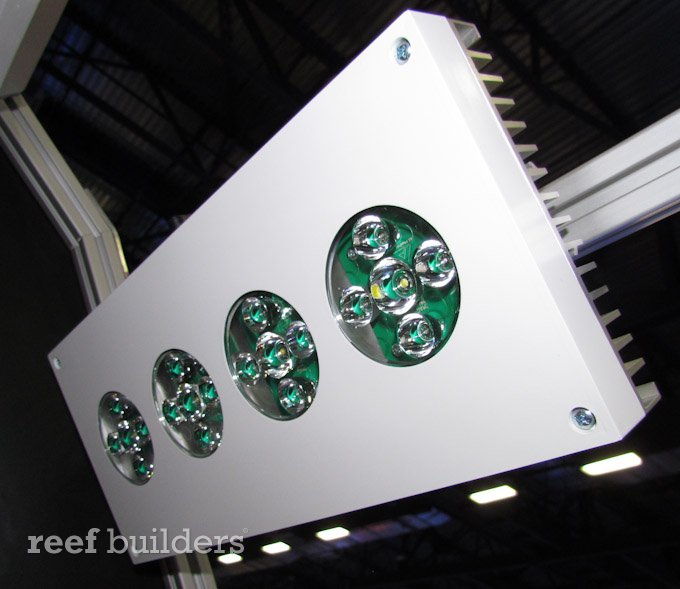 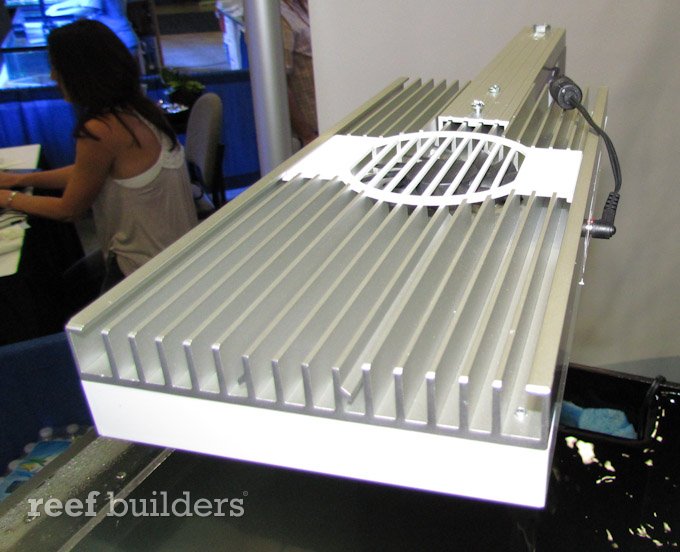 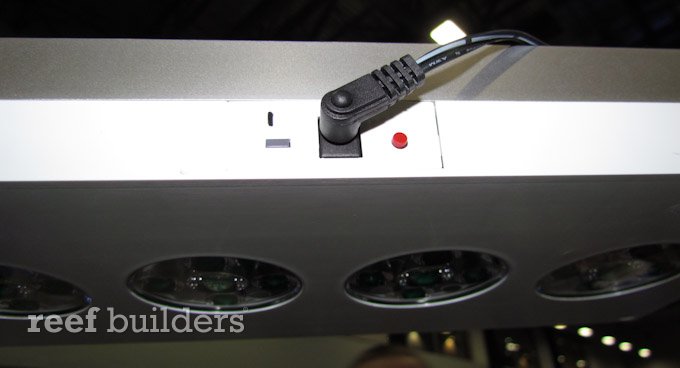 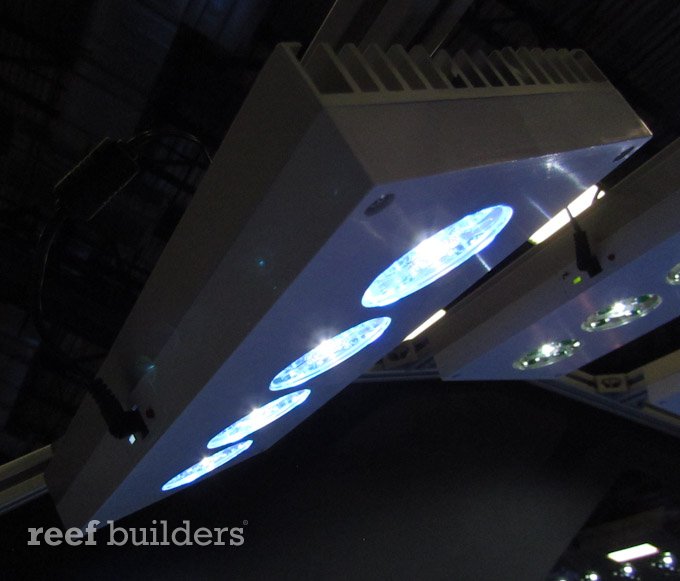