Gramma dejongi is a super new and rare little reef fish which we have written about extensively but there has been much less information regarding the inevitable cross between DeJong’s gramma and the royal gramma, Gramma loreto. Right before InterZoo we made a little detour in Holland to visit DeJong Marinelife, where we were overjoyed to see a perfect beautiful and rather large hybrid Gramma dejongi. Even under subdued lighting DeJong’s stunning hybrid Gramma truly stood out with bold magenta colored markings that were highlighted by a deep yellow-gold body coloration.

This is not the first hybrid Gramma that has popped up in the aquarium trade as this winter B-Box Aquarium showed off their own little Gramma dejongi hybrid which displayed the same relative distribution of magenta and gold coloration, although this larger specimen seemed a little more mature. If we lived in Europe we would have snapped up this little hybrid gramma treasure in a hurry, but alas this little star will have to find a home with one of DeJong Marinelife’s regular customers abroad. We still have lots more great pictures of the amazing livestock to be found at Europe’s largest distributor of marine aquarium animals but this gorgeous specimen of Gramma is more than worthy of its own blog entry. 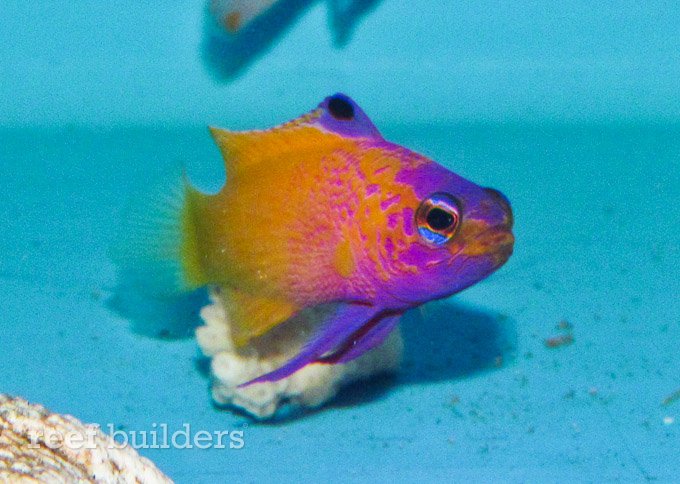 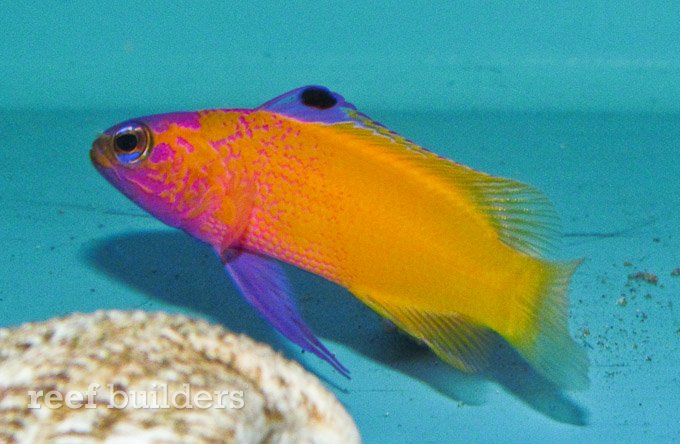 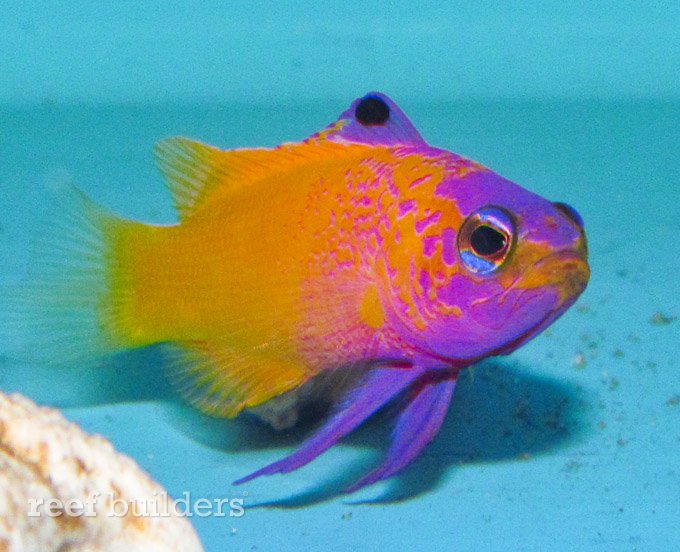 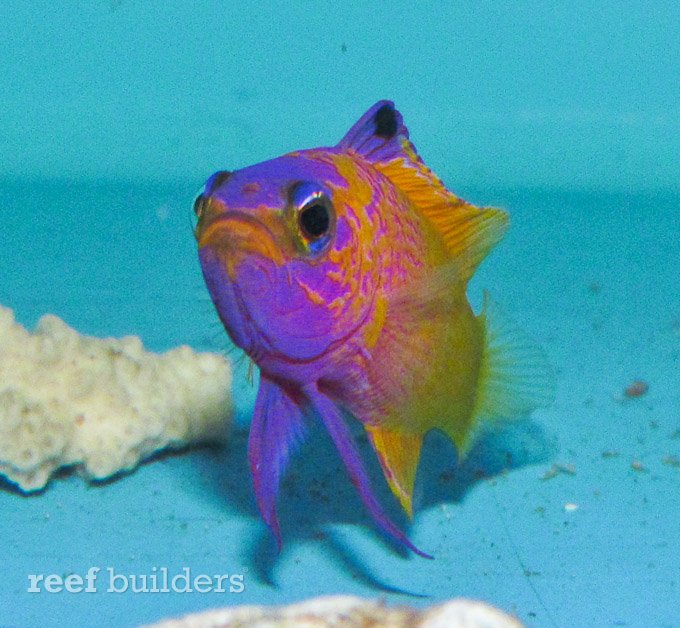 Let these Electric Imps into your house