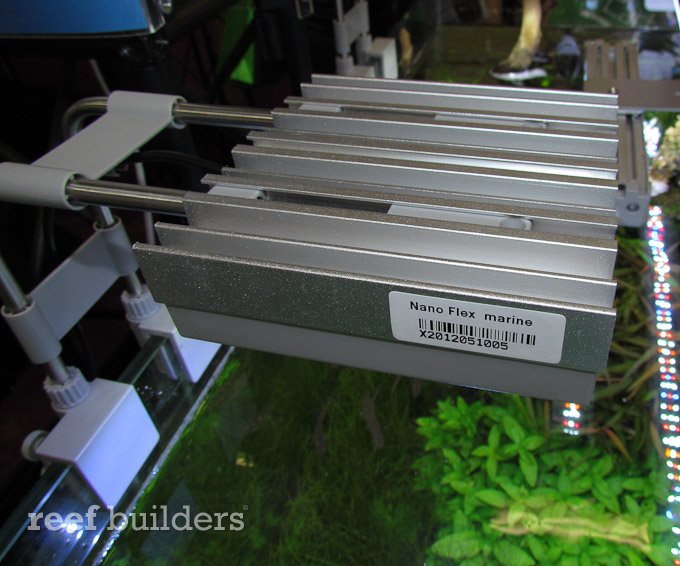 SolarStinger is a new line of LED aquarium lights from EconLux which is one of the few ways to taste the sweet, sweet magic of multicolor, multichip LED light. After the Kessil Dense Matrix Array LED, Econlux’s rainbow cluster LED found in the 12 watt SolarStinger Nano Flex LED and 36 to 52 watt SolarStinger Cluster LED lights are the few products offering LEDs of different colors in a tight group to address the issues of color mixing.

The SolarStinger Nano Flex and Cluster LEDs are available in both marine and freshwater color configurations. Since EconLux was shopping the SoalrStinger line of LED lights to potential distributors at InterZoo 2012, it will be a while still before we learn of wider retail distribution in the US and Europe, and the suggested retail pricing that will follow. 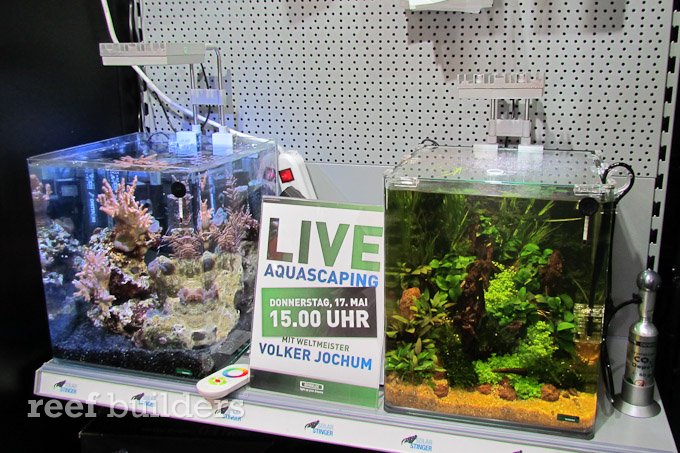 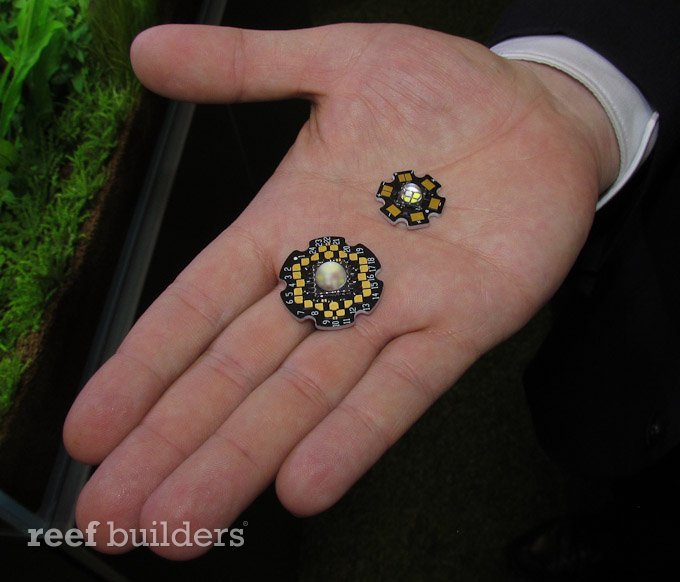 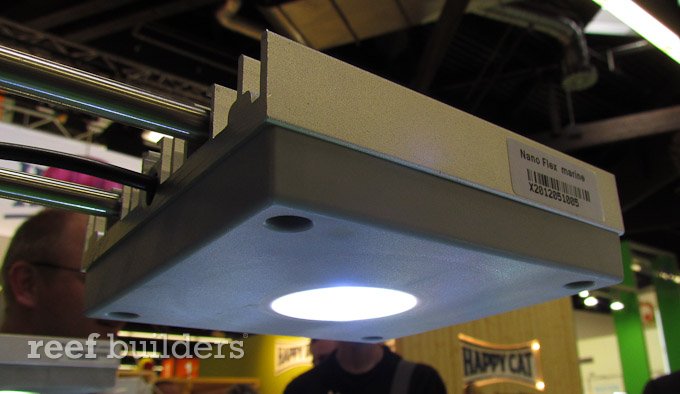 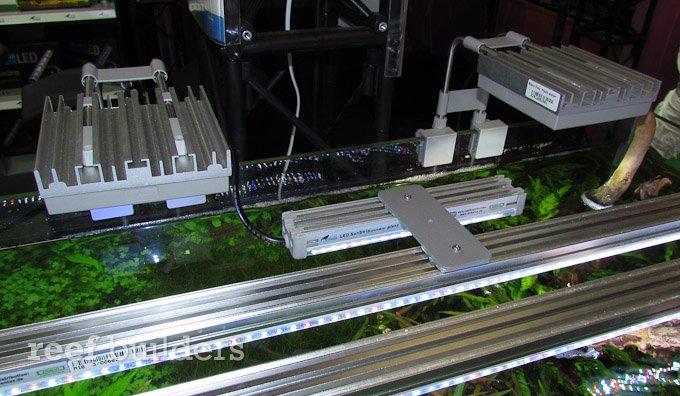 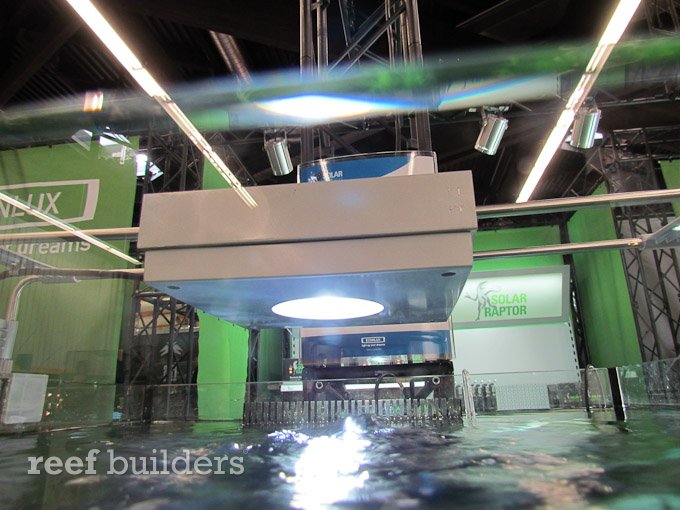