Centropyge shepardi from Guam are the real deal mango angelfish

Centropyge shepardi is a unique angelfish from Guam which hasn’t been seen in the trade for many, many years. Once upon a time the mango angelfish was exported from the West Pacific U.S. territory in such numbers that you could usually pick one up at the LFS for about $80 or a little more.

Although we’ve had the very similar rusty x flame hybrid angelfish to fill in for Centropyge shepardi over the last three or four years, a new small batch of true mango angelfish collected in Guam by Joe Russo himself are the real deal. 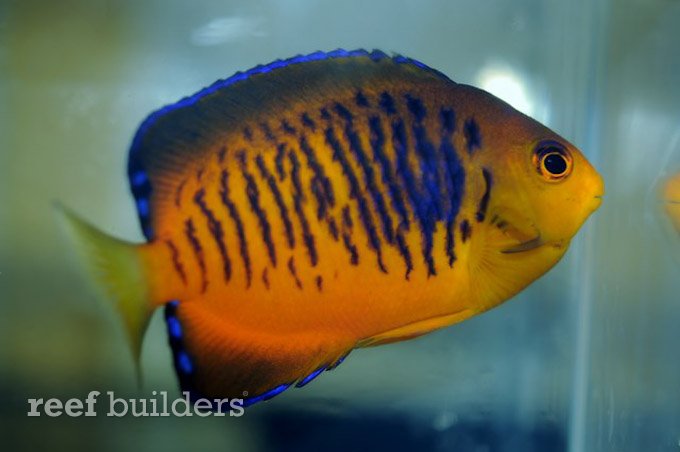 The true mango angelfish, Centropyge shepardi may share some similarities with the rusty flame hybrids, especially when young but the large adults are so much more distinctive in coloration. Unlike the somewhat muddied coloration of the Centropyge loricula x C ferrugatus cross, the large adult mango angelfish have a brilliant yellow-orange base body coloration and really distinctive stripes.

In some of the images provided by Russo’s Reef, the presumed male specimens even feature a gorgeous blueish-black patch behind the head which is all but lost in the rusty flame angelfish. Since Russo had to go to Guam to get the rare Centropyge shepardi angelfish, these guys going to be a little bit pricy, probably upwards of $300 per fish.

However, this batch of Centropyge shepardi may also be the only bonafide mango angelfish for many more years to come since there is no active ornamental fish exporting from Guam anymore. 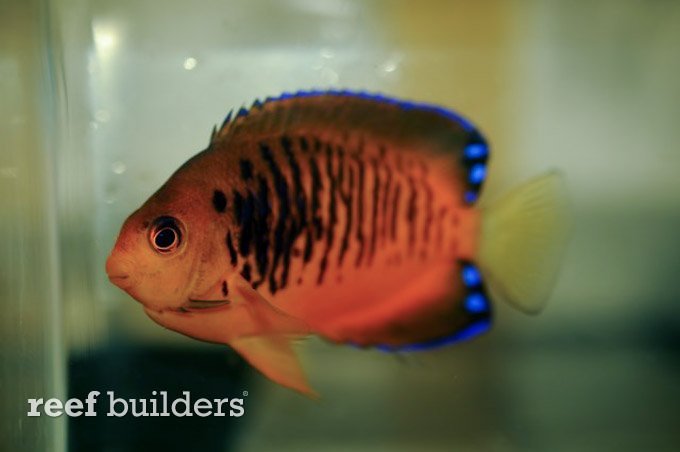 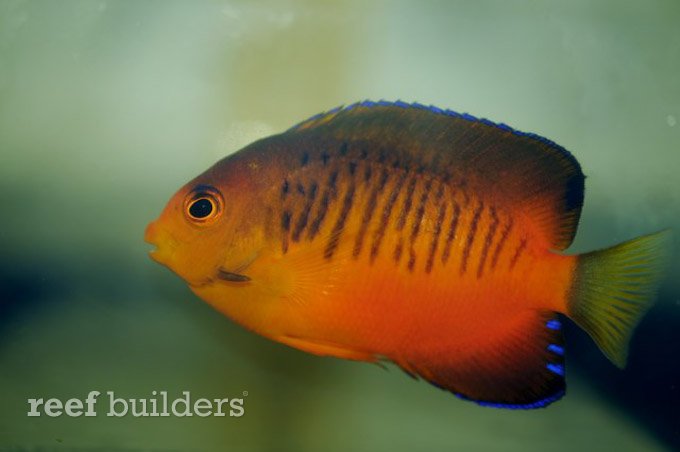 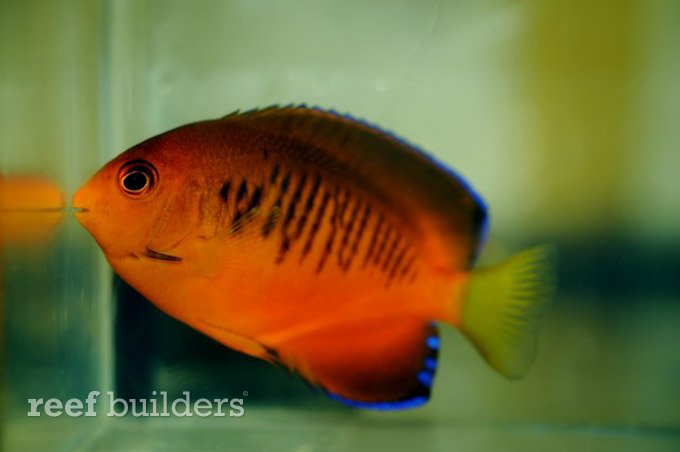 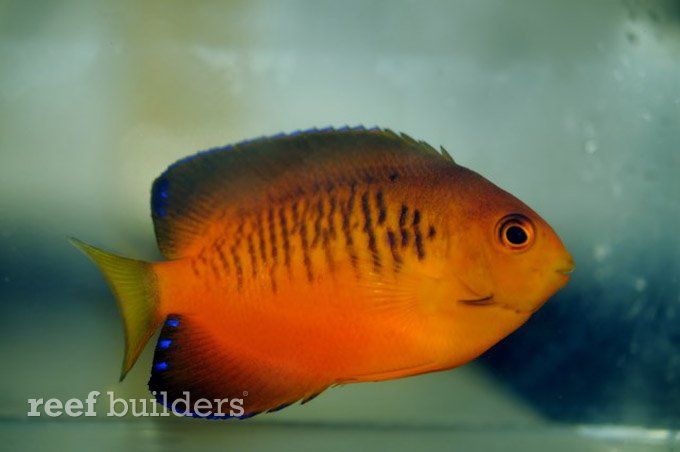 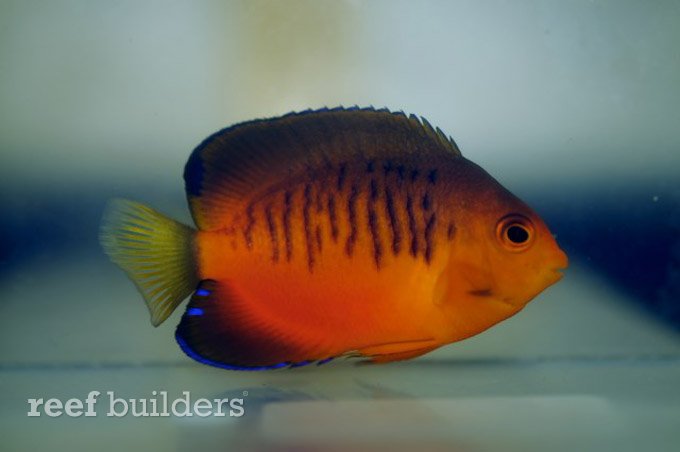 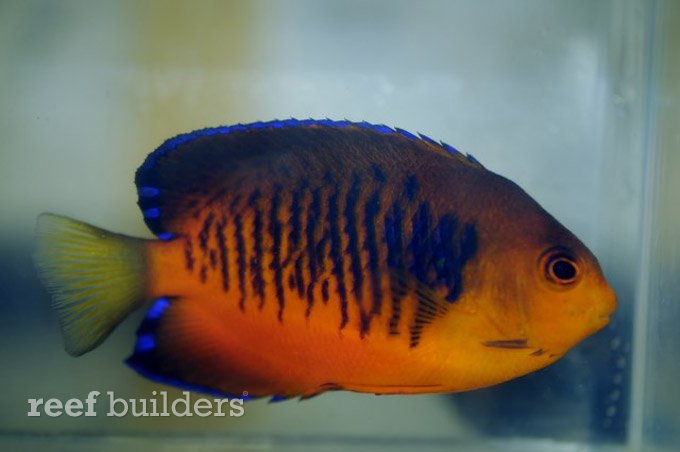 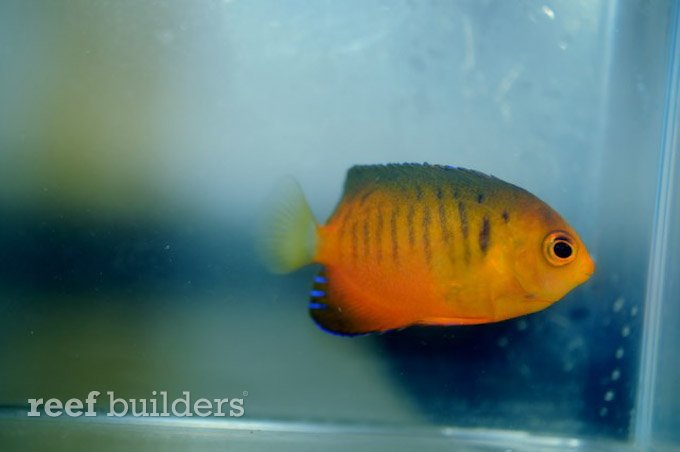 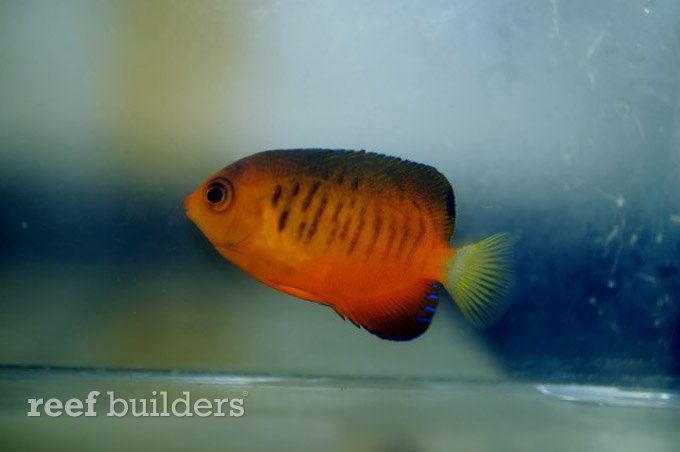 The IKEA Effect: The psychology behind the attachment to our DIY projects