Phoenix Montipora from Route 66 is M. danae on fire

Montipora danae is a name that has often been misapplied to a range of montis with bumps, including superman, rainbow, pokerstar and just about any wild montipora with a somewhat bumpy surface. But here we have a picture perfect Montipora danae from Route 66 Marine with the telltale nodules that nearly dwarf the polyps and what a specimen it is! 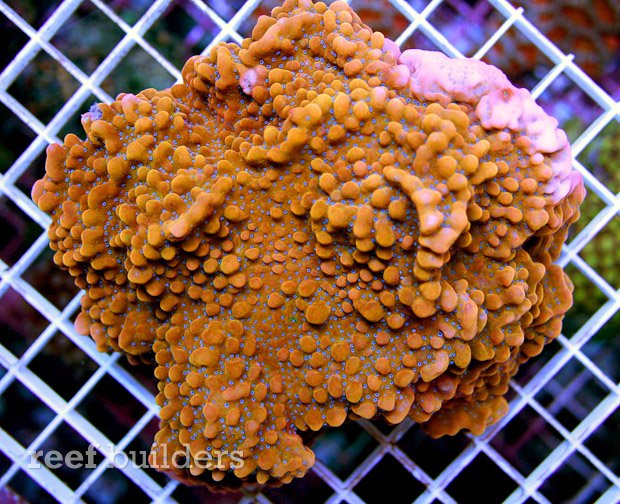 Montipora danae is not particularly rare but the best you can usually hope for with this species is a tan colored colony with small blue polyps but this one is special. This red specimen of Montipora danae is being dubbed the “Phoenix Monti” by Route sixty-six and we must give them props for white balancing the heck out of this photograph.

As white as that egg-crate is, perhaps Route over-white-balanced this image but the seasoned coral collector should have no problem imagining what this coral would look like if its brilliant red-orange color got some exposure to a variety of our exotic blue spectrum. For now Route 66 is placing this exquisite colony of Montipora danae in its private reserve of cultivated corals which should ensure a generous and widespread distribution of this coral in the U.S. in the near future. 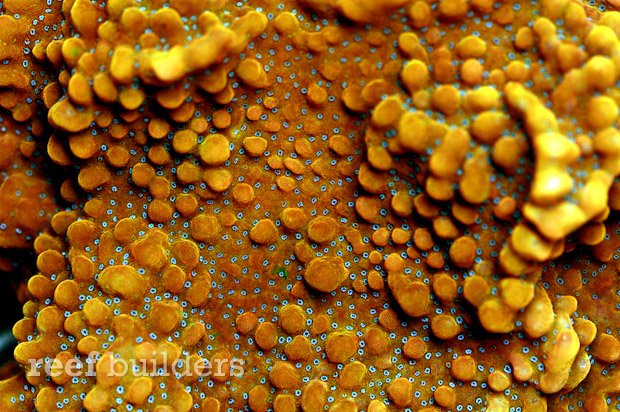