The Sicce Minu Syncra and Voyager are two incredibly small pint-sized water movers which are sure to make a big splash on the nano reef scene. First spotted by senior writer Danilo Ronchi at the Sicce Zoomark booth in Italy, we got a closer at these white prototypes of the forthcoming Syncra Minu and Voyager Minu at the Aquanautic booth here at Aquarama.

With the footprint approximately that of a business card, the Sicce Minu pumps include the Syncra Minu which will come with two faceplates for switching between submerged internal use and external dry use. Although the Sicce Voyager Minu has approximately the same sized motor body as the Syncra Minu, these will not be interchangeable as certain design features ensure proper spinning of the propeller in the correct direction.

As the Sicce Syncra Minu and Voyager Minu are still in early stages of development we still don’t know how much these will cost but we have some initial flow rates. The Voyager Minu is expected to push roundabout 2000 liter per hour while the Syncra Minu with its higher pressure water pumping application will approach 300 liters per hour (although we confess it was getting late when we spoke with Sicce and aren’t super sure on that last number).

The two new Minu flavors of the Voyager and Syncra pumps are great compliments to the Sicce Minu LED and they position Sicce as a very strong player in the smaller end of the nano aquarium scene. 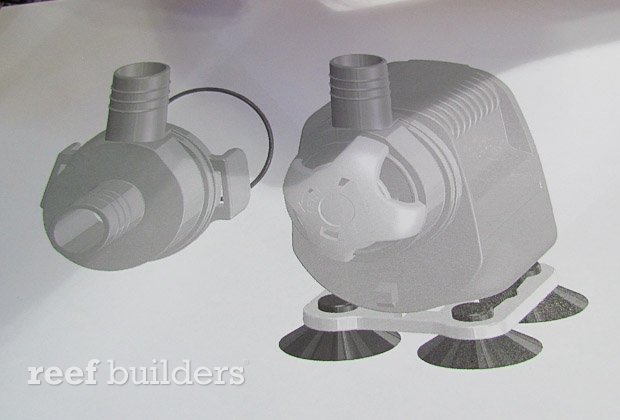 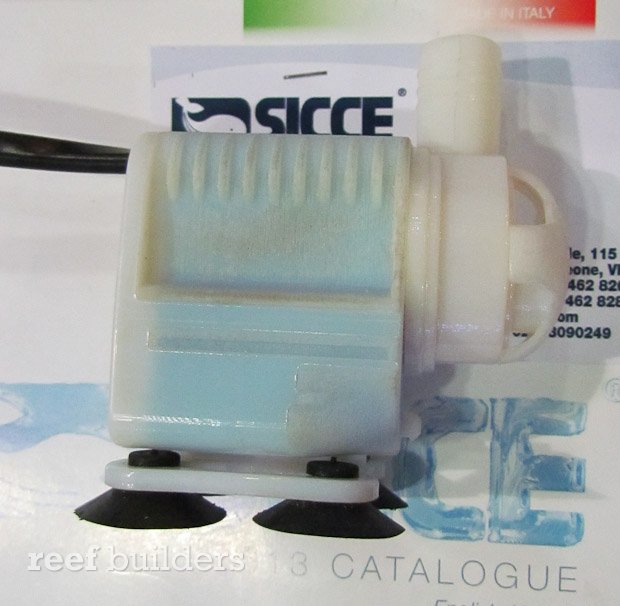