Reef Depot is having all the fun with another great new reef tank device with the Deltec MCE400 hang on protein skimmer. Deltec is renowned for their traditional cylindrical protein skimmers but their boxy hang-on MCE series have been growing in popularity and diversity of models.

The Deltec MCE400 is endowed with 350 liters of air per hour powered by a 9.5 watt powerhead pump which functions both as the bubble generator and the feed pump for the protein skimmer despite being located internally of the main skimmer body. The size of the MCE400 neatly straddles the divide between the much smaller and thinner MCE300 and much larger MCE600 with one of the bigest changes coming in the form of a much larger sliding collection cup.

Additional details on Deltec’s MCE400 are scant but there’s not much else to say – it’s a well designed protein skimmer box made mostly of ABS plastic, it hangs on the tank and it produces a nice cloud of air in a highly serviceable configuration. Availability and pricing are the only things missing from the Deltec MCE400 but it surely won’t be long once the stores start flooding D&D and Deltec with requests on this new model. 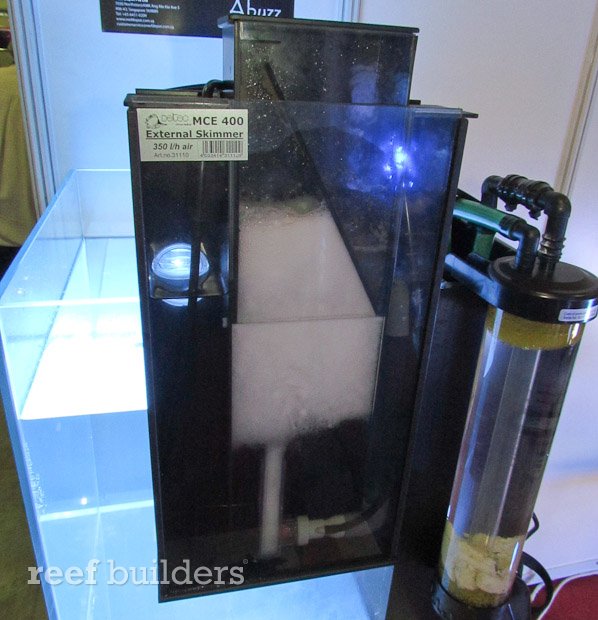 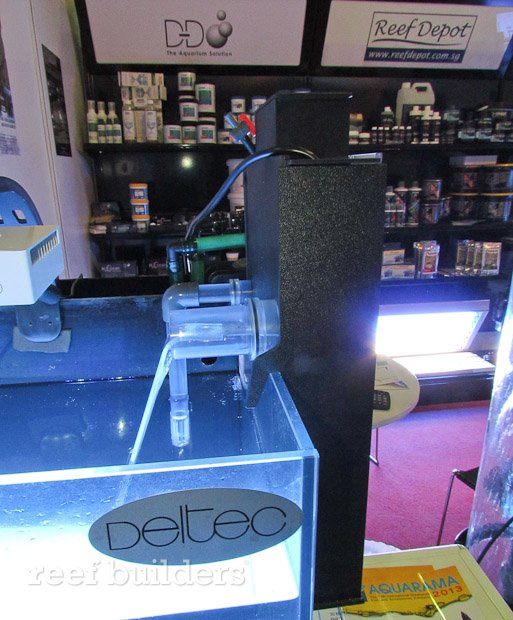 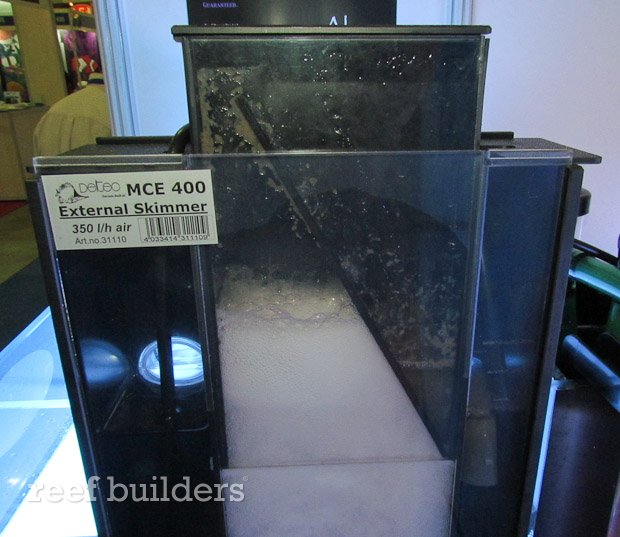 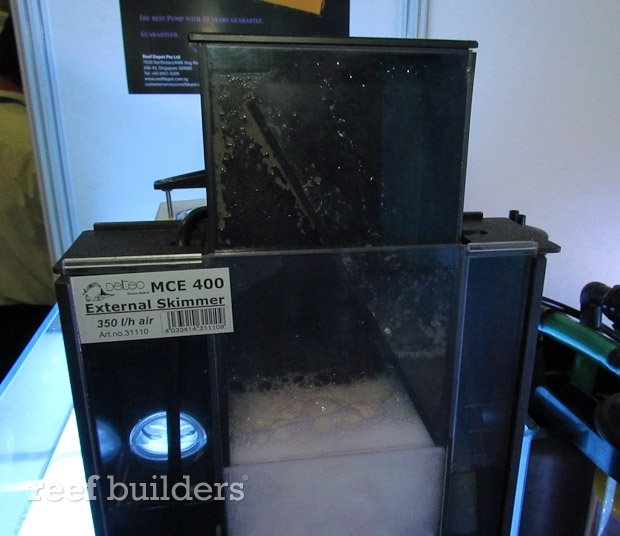 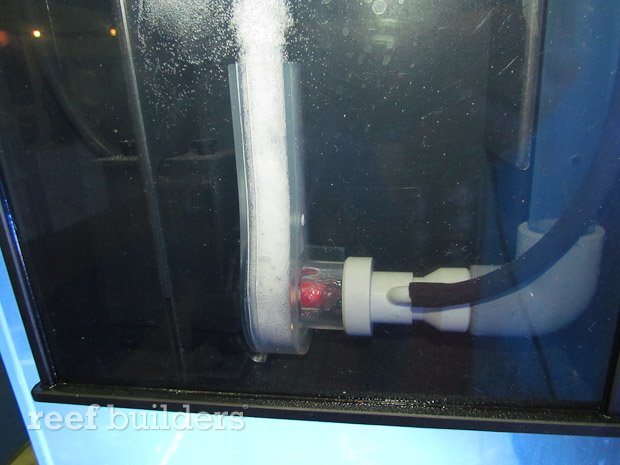 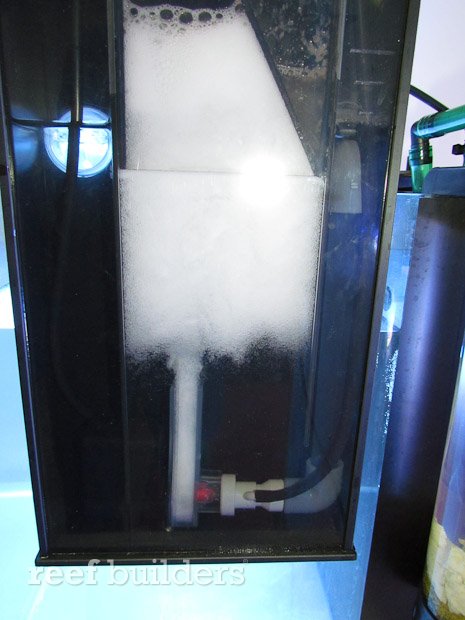