The ATI Powercone is an interesting protein skimmer which has been a long time coming. First announced way way back in July 2010, this year saw the first deliveries of this feature rich protein skimmer hitting the United States. Although not all the original bells and whistles  have been fully rolled out in the production model, there’s still plenty to love about ATI’s Powercone protein skimmer.

When it was first revealed, ATI’s Powercone had three stand out features; it was the first skimmer body with the upside-down “wine glass” design which is a slight deviation from the now-ubiquitous cone skimmer body. The other two innovations of the Powercone are the controllable AC pump and most notably, the use of the innovative “Gridwheel” which is still an ATI exclusive.

When we got our first look at ATI’s innovation of the needle wheel impeller we were skeptical that this fine matrix of a gridwheel would surely become quickly clogged with reef aquarium debris. However having run our review Powercone unit for over three months and having serviced the impeller twice (out of curiosity, not necessity) we’ve yet to find a single piece of tubeworm or shell lodged inside.

Which is great because the Gridwheel coupled with the Eden-based adjustable pump produces an incredible cloud of bubbles so fine it’s quite hard to even discern them. Being able to adjust the output of the Powercone’s feed pump is a bonus, but the real ace up the sleeve of ATI’s super skimmer if the air flow meter. The air flow meter is more of an air pressure meter but whether or not is it truly accurate is not even a concern. Measuring air pressure is easy and we’ve found the air measuring device to be one of the homerun features of the ATI Powercone.

One of the biggest challenges with installing and tuning a protein skimmer is finding that sweet spot where the entire assembly produces as much air as possible (that the skimmer can handle). With any skimmer you can adjust the water level height outside the protein skimmer, the height inside the protein skimmer and the air draw. With the Powercone’s adjustable pump you can also tweak the output of the feed pump and using the airflow meter, it is straightforward to find the sweet spot of all these factors to get the most performance from the Powercone. Now that is progress, the likes of which we wish every skimmer came with. 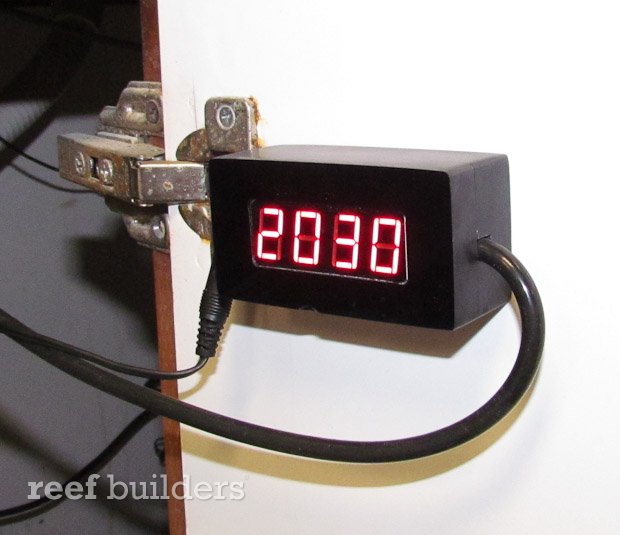 As much as we’re smitten with the ATI Powercone, it isn’t all bubblegum and rainbows. For one. the automatic self adjustment of the air meter and feed pump has not yet been implemented to end users, although the feature is still promised for the future. The aggressive pricing of the Powercone I series at ~$680 and $730 for the two models doesn’t come without some compromises. The acrylic-made height adjustment valve is not the smoothest, the neck flange is just barely enough to hold the cup and the material of the body is generally thin throughout. Don’t expect MRC or Royal Exclusiv level of craftsmanship but all an in-sump skimmer like this needs to do is hold water.

Finally, the only other real concern about the ATI Powercone is that this is not a model we’d recommend for beginners, or first time skimmer owners, and certainly not our parents. The advanced feature set of the ATI Powercone series is more suitable to experienced and advanced reef and marine aquarium hobbyists. The intersection of features, performance and value of the ATI Powercone make it a a very worthy consideration for reef tanks up to 300 gallons and lightly stocked marine aquariums up to 400 gallons. With those caveats out of the way, the ATI Powercone delivers some of the most protein skimming for the dollar on the market today and we imagine we’ll continue using the 250 I for a long time to come. 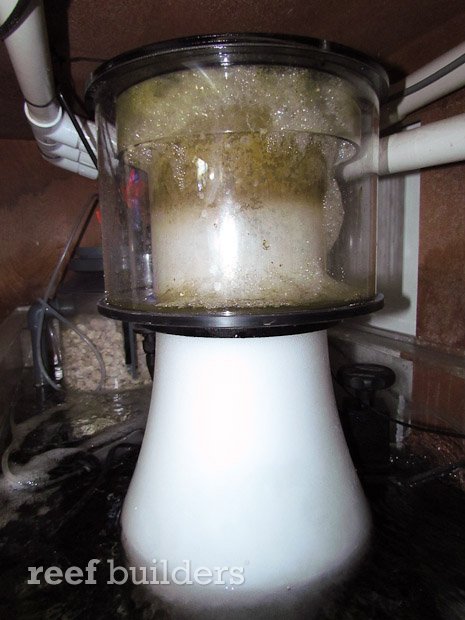 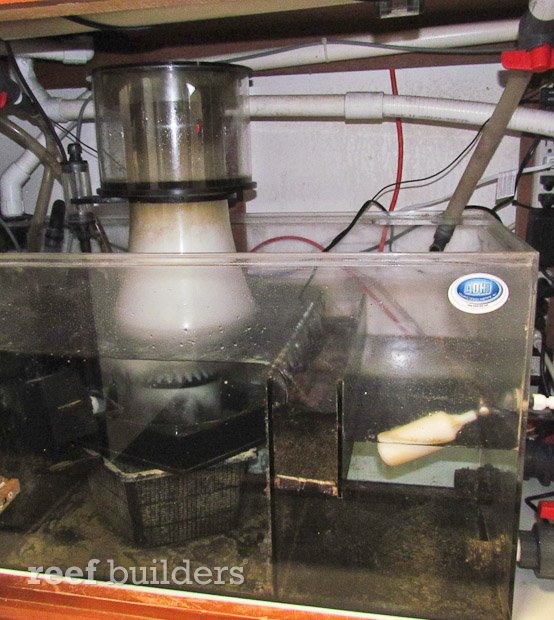 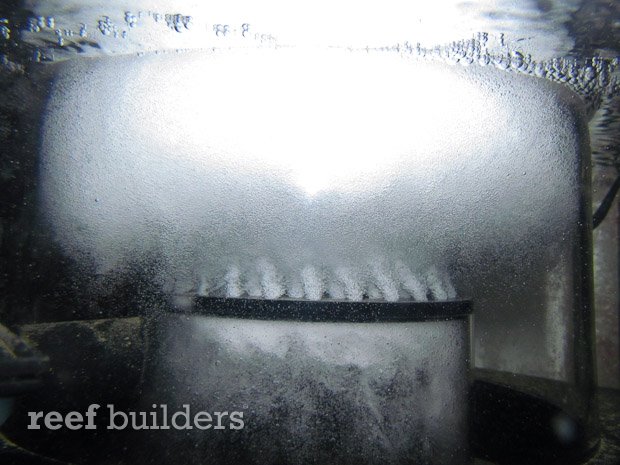 Blue Pipe is the norm for South African aquariums