Orphek is already known for its LED lights but now are entering the protein skimmer market with a protein skimmer. Over the past few years, the cone design and controllable DC pumps have become the go-to design for mode and the new Orphek Helix has both in the company’s debut protein skimmer .

At first sight, the Orphek Helix protein skimmer seems like a well-designed skimmer offering nothing new compared to many of it’s competitors. Having seen and used lots of skimmers over the years, we were a pleasantly surprising to see Orphek add something really original — the helix. 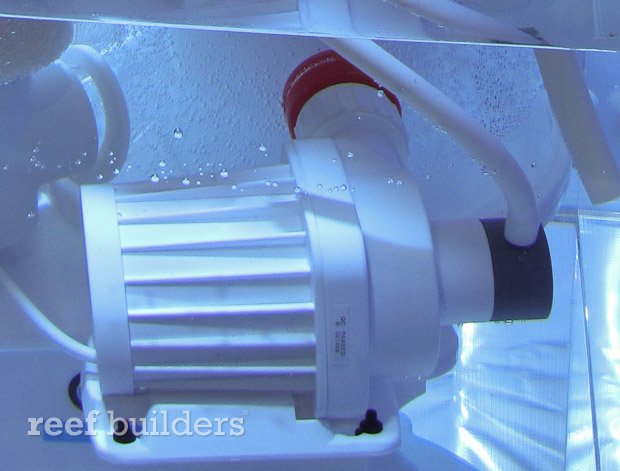 What exactly is this helix? Orphek designed it that while most of the air and water mixture enters the cone through a bubble plate, part of this mixture is pushed through the helix, creating a soft swirl in the cone, leading to an increased contact-time between air and water. 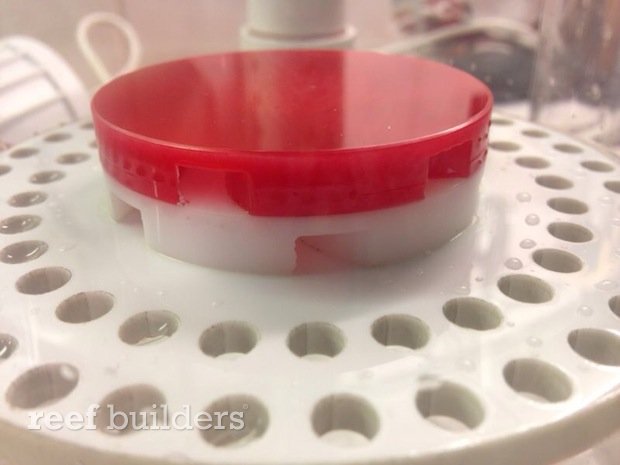 The skimmer’s pump draws a maximum of 25W and is skimmer is designed for systems up to 100-200 gallons. According to Orphek, this leads to increased efficiency that they put to the test on a larger system. According to the company, that during the testing, the new Helix skimmer was also tested on 1,000-gallon tank for a three-week period and saw an increase in water quality and the health of the system.

Sometimes it is not completely clear how manufacturers determine the capacity of their skimmers, at least this skimmer was tested in the field. We think that the increased dwell time makes this skimmer a bit more efficient allowing you to install it on a larger system. 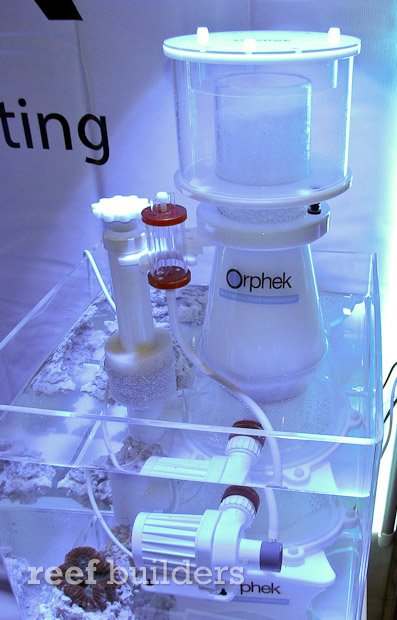 Another nice feature of the Orphek Helix is can easily be taken apart for cleaning. If you are looking to grab this skimmer, the initial retail price will be about $650 USD and overseas pricing around €600. You can find out more information on the new Orphek Helix on the Orphek website. 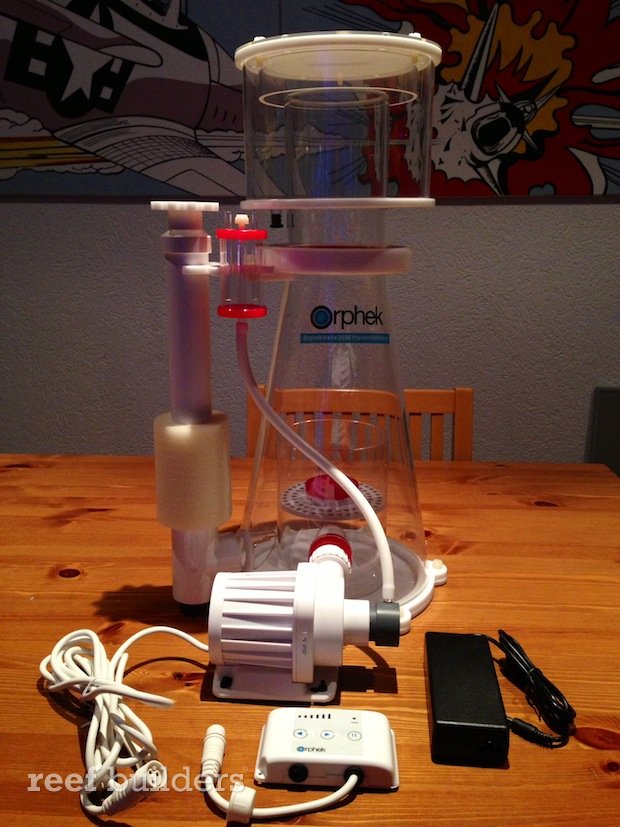 Chronicles of Meiacanthus kamoharai: From emaciate to immaculate