Crazy Vietnamese Rhodactis come in a rainbow of color

When Dreamcorals announced the availability of ‘very special Rhodactis’ on it’s sponsored part of the Dutch Marine Forums, we were surprised to see a picture of mushroom anemones which we indeed had never seen before. And not only that, they were incredibly beautiful as well. We understood they were imported from Vietnam by De Jong Marinelife.

Under blue lights mushrooms like these look best of course, but after a few days they also posted pictures taken under a more ‘standard’ lighting and even then they sure do look incredible! These pictures convinced us to make the drive towards their store to see them with our own eyes, we were not disappointed! 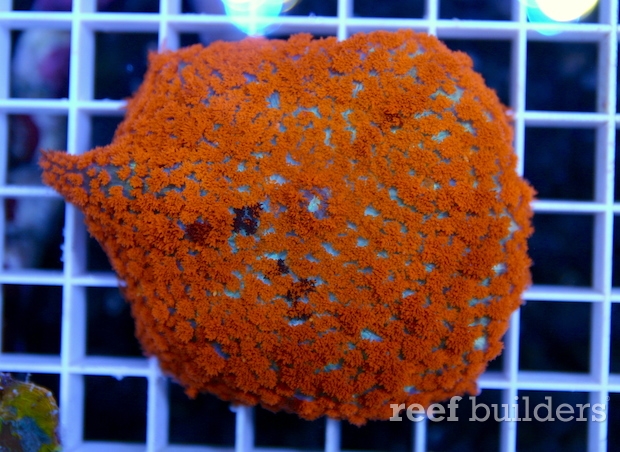 Rhodactis is a very hardy group of mushroom anemones (corallimorphs) often available in the trade. Most of them are brown or green, although sometimes red and blue specimens are imported as well. Dreamcorals laid hands on a colony of truly unique Rhodactis and, to allow more reefers to enjoy them in their reefs, decided to split the colony up to sell the corallimorphs separately. 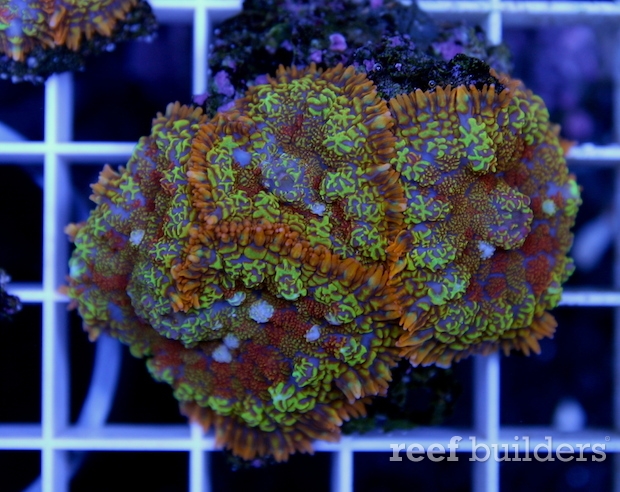 Although within hours of posting the first image of the mushrooms tens of inquiries and requests for reservation came in, Dreamcorals decided that it would be more fair to put them online in the shop to sell them to whoever comes first. Hopefully, some of them will soon trade the offspring of their unique crazy Rhodactis so they will become a more common jewel in our hobby. 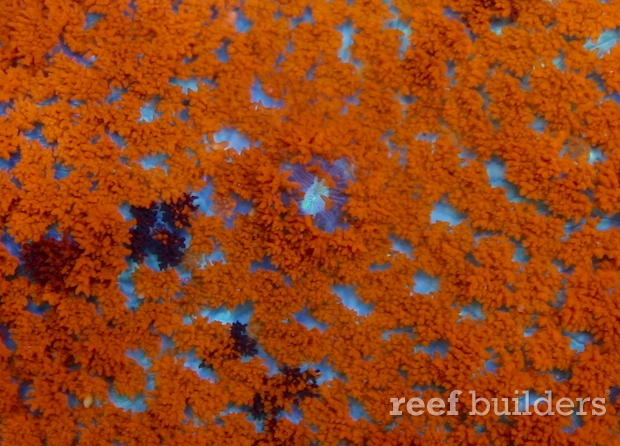