Finnex has been a force of good-quality, entry level LED striplights, and they’re continuing to push the envelope with their new 24/7 LED light. The Finnex 24/7 LED uses a foundation of blue and white LEDs for the ‘nutritious’ lighting, plus a bank of RGB for added color rendition and customizability. 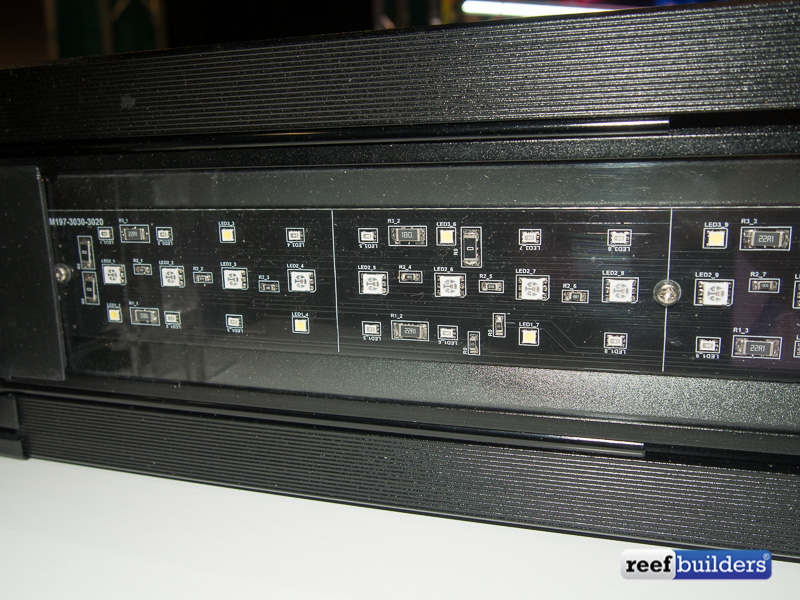 As the name implies, the 24/7 LED has a built-in timer, and it has all the programming and functionality you’d expect from a controllable LED light. All functions are accessed with the included remote, allowing users to easily set custom colors, timers and lighting modes. 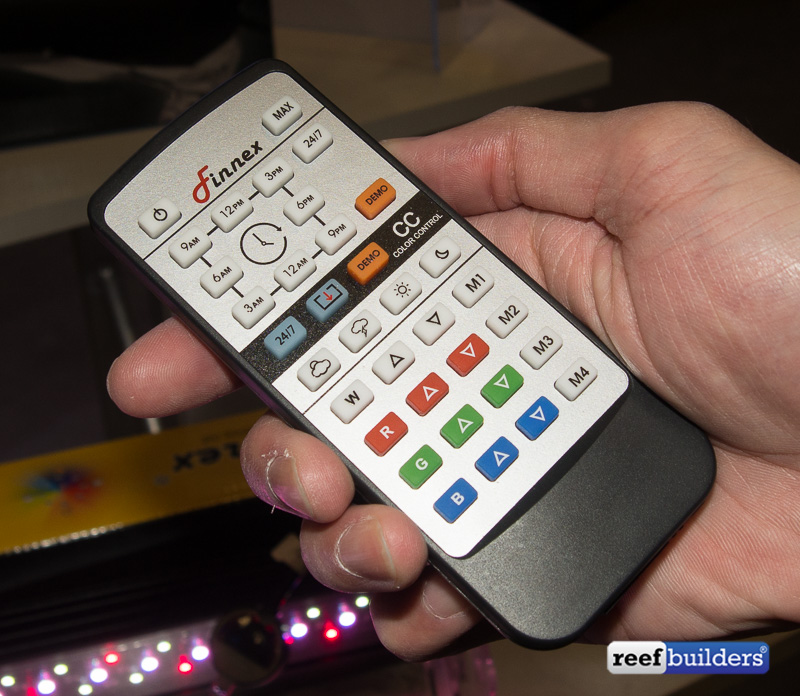 These lights have a metal enclosure for passive cooling and adjustable legs that can set at several different heights off the surface of the aquarium. There is also a freshwater version which replaces red LEDs for the blue ones of the reef/saltwater flavor. 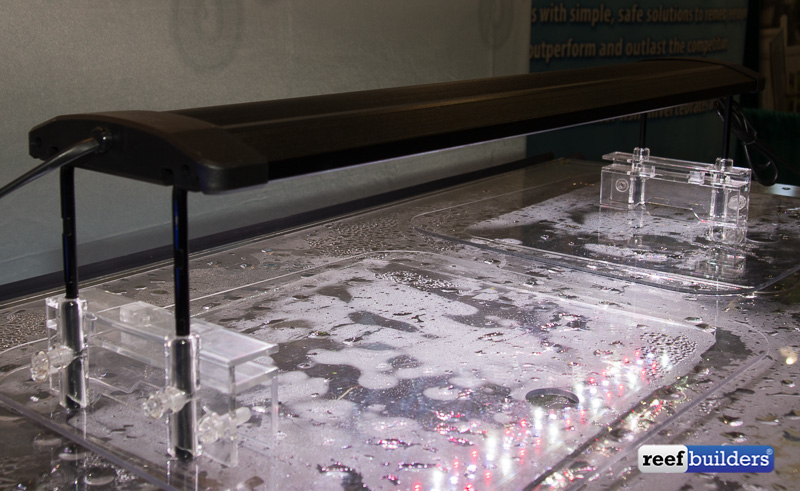 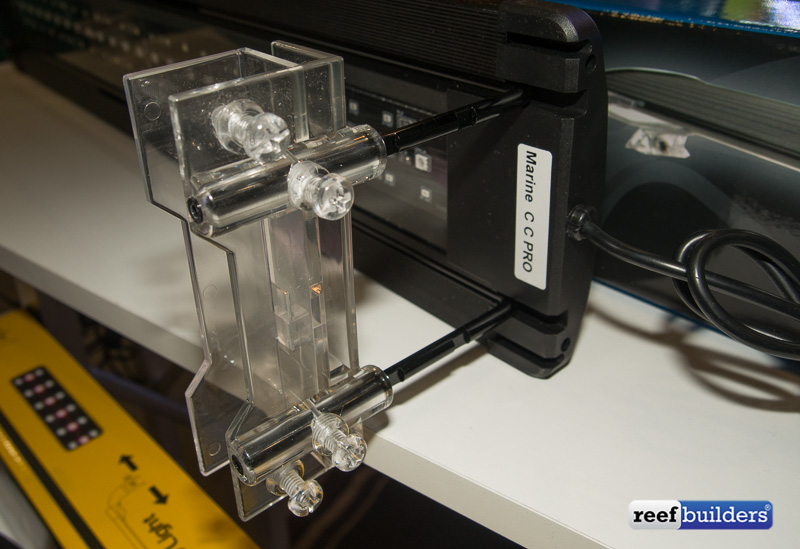 C-View All in One Aquariums Unveiled by Cobalt Aquatics