LED lights for our reef aquariums have gotten really, really good in recent years and we’ve seen many great offerings from a diversity of aquarium companies. While most of these fixtures have converged on a similar blueprint and design for how they should look and function, the Sirius XTC LED hearkens back to a time when the best of these were DIY. 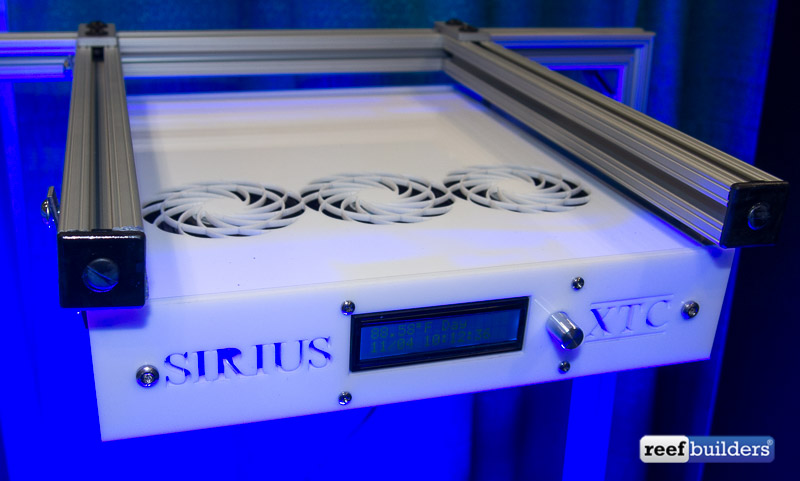 The roughly 12 by 12 inch footprint of the Sirius XTC is stuffed with full sized LEDs, all of which are paired up with strongly focused secondary lenses. A total of 47 LEDs provide up to 200 watts of total power, with a nice balance of blue, royal blue and white LEDs for primary lighting, and another seven large RGB clusters for fine color control. A pair of near-UV LEDs and a couple deep reds help to round out both ends of the color rendition in the visible spectrum.

The large aluminum framed housing of the Sirius XTC offers a degree of passive cooling but if that’s not enough, a built-in fan runs at a variable speed to keep the fixture cool and quiet. A familiar style built-in controller display allows users to control the various color channels, and to program them for typical sunrise and sunset functions. 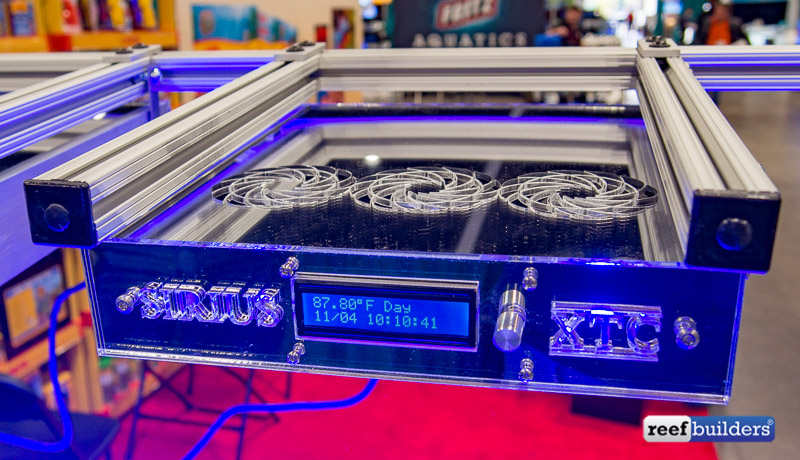 The Sirius XTC is the flagship of Reef LED Lights’ product catalog, offering PAR values over 2600 umols at 12 inches, and more than 600 umols at 24 inches. The Sirius XTC is compatible with 80/20 aluminum for a highly versatile mounting landscape. 200 watts is a lot of power for 47 discrete LEDs, and pretty good value for the $785 to $795 retail price, but it’s also going head to head with some pretty great lights that many reefers are already familiar with and love. 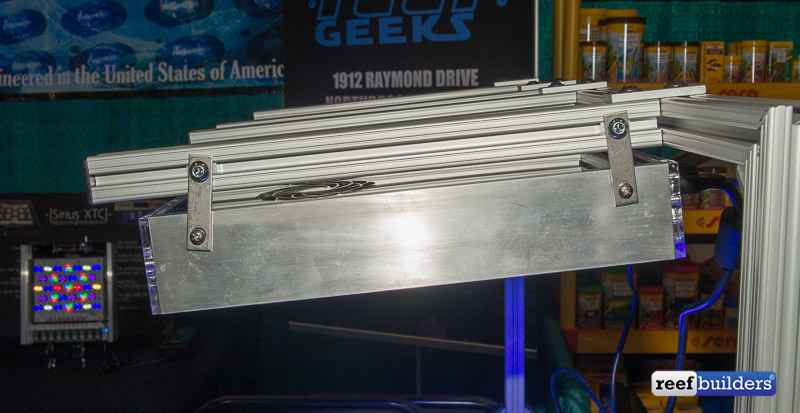 Rather than cave to the mainstream way of doing LED lights, the Sirius XTC retains all the modularity and functions of the ultimate light you might build for yourself. Reef LED Lights’ approach to aquarium lighting, and the Sirius XTC particularly, very much reminds us of the DIY and Linux culture we have in computers today.

It is in stark contrast with the mass-produced laptops and PCs telling us how we should use a computer. Whether this approach to aquarium LED lighting appeals to you is a matter of opinion, but at least with the Sirius XTC fixture we all have more choice. [Reef LED Lights] 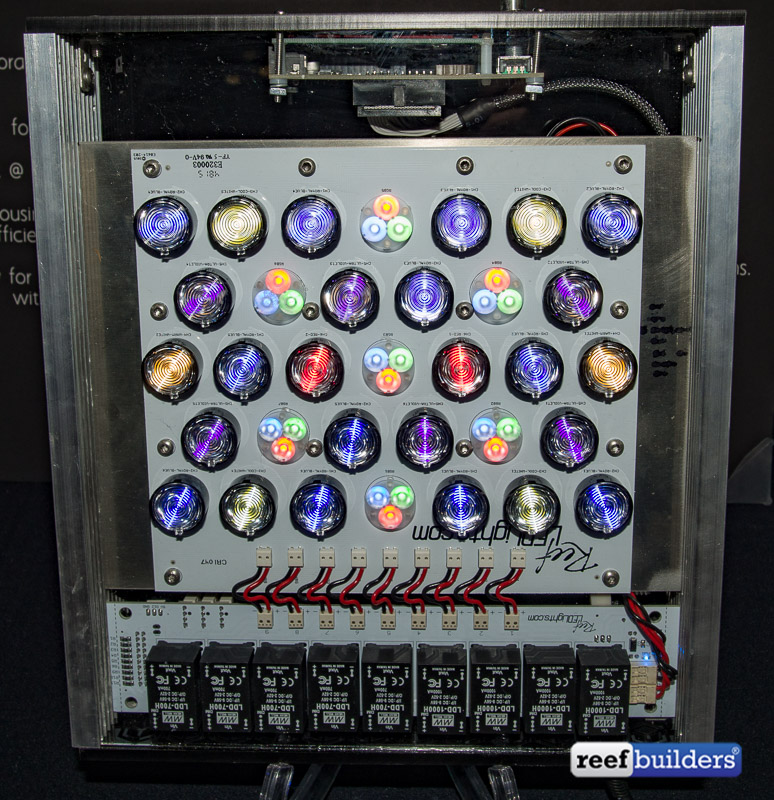 Tips For Cleaning The Sides Of Your Aquarium