We Finally Get To See An Aberrant Naso Tang

Aberrant tangs have become a mainstay of exotic fish collectors in recent years but so far, the genre has been dominated by Zebrasoma species, with the odd Ctenochaetus or Acanthurus surgeonfish occasionally trying out the look. 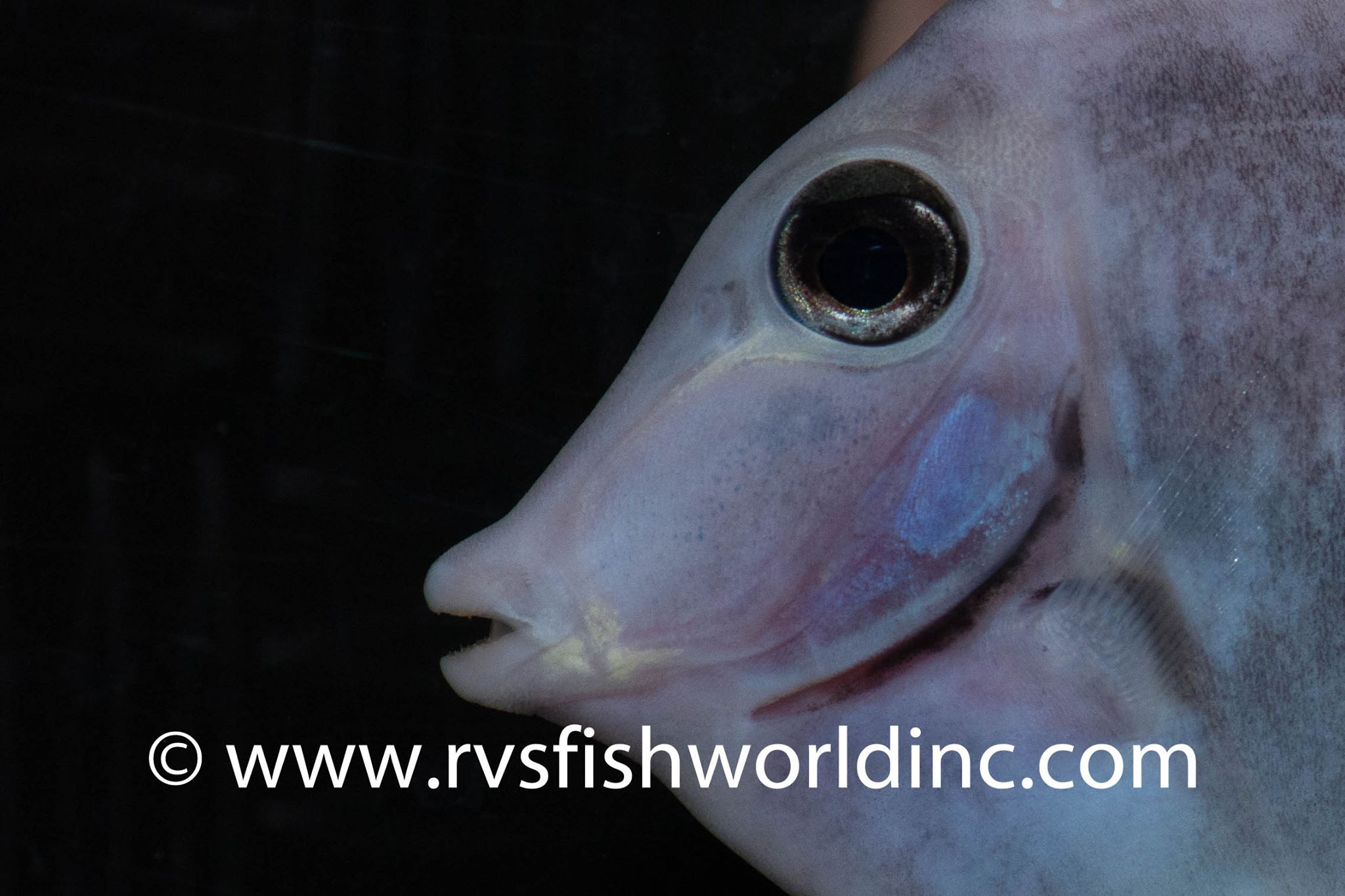 Besides having a blonde sister-species, the Naso tang, Naso lituratus, is a very conservative species that varies only in its size, and the length of the streamers on its caudal fins. However, today RVS Fishworld revealed one of the first Naso species to sport the aberrant mutation, with a ghostly common Naso tang.

The medium sized Naso tang shows a complete lack of coloration over its body, with only patchy areas of grey and black. Although the fish looks mostly like a small colorless ‘jesus fish’, the unpigmented areas could develop a pale ghostly coloration in this fish with age, and it might grow up to be a very striking fish when it reaches the adult size of fifteen to eighteen inches. 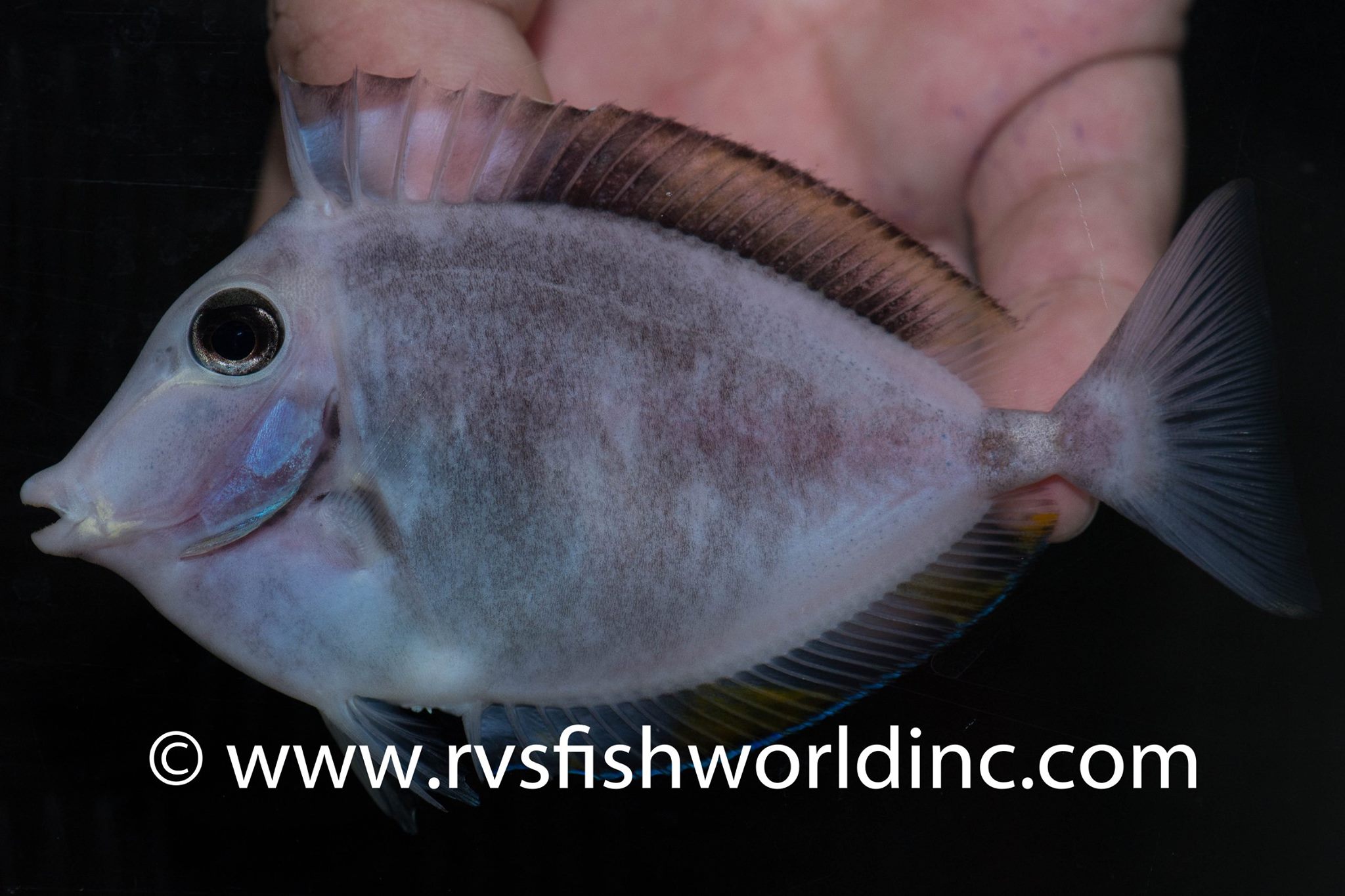 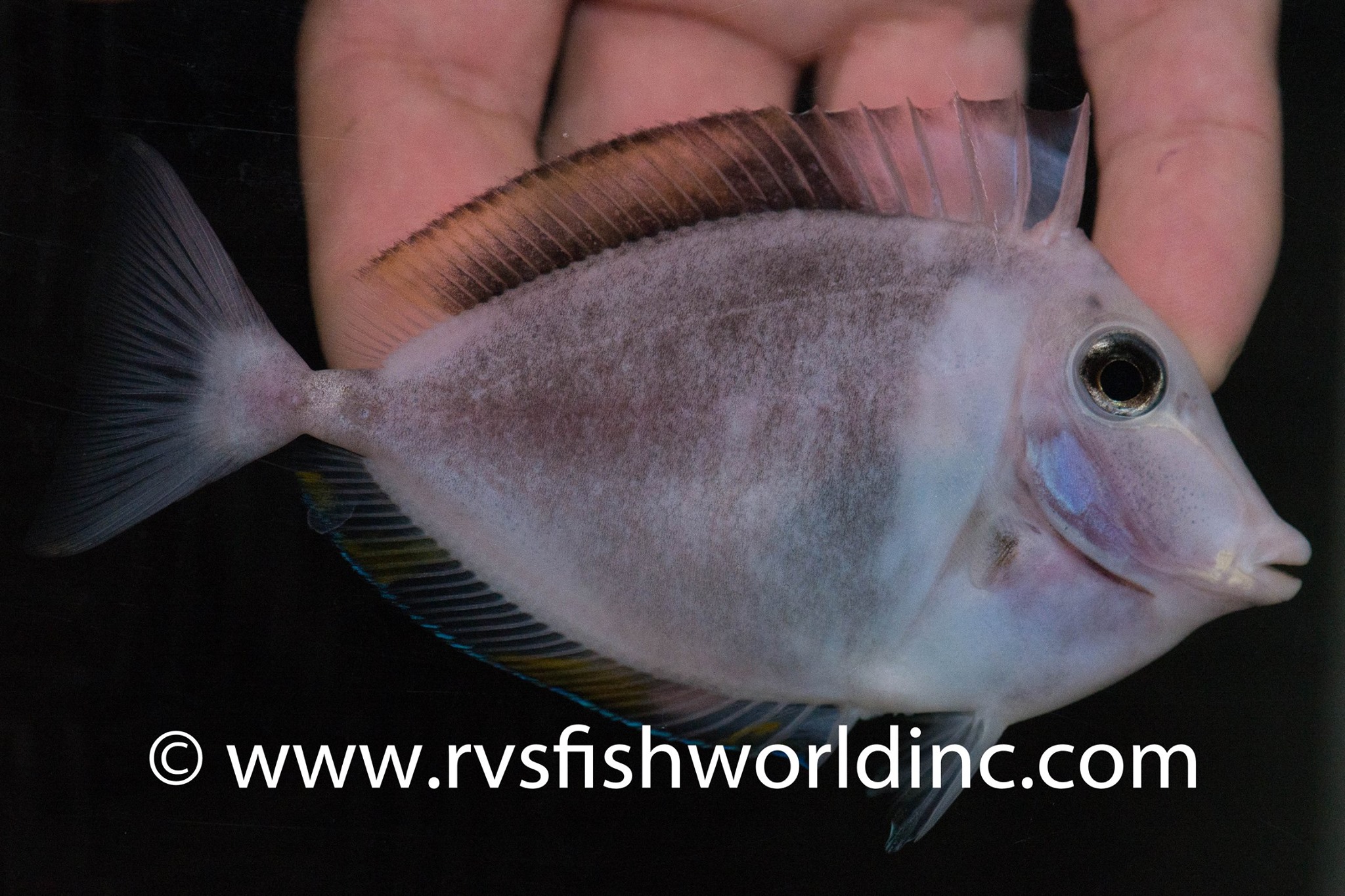 How to Maintain Your Magnesium, Calcium, and Alkalinity Levels