The Blue Planet nature film series was one of the most luscious, eye-popping documentaries that had ever come to our home screen. The series is the ocean and marine life companion to Planet Earth. Now more than 15 years later the series is getting a nice reboot with seven new episodes to be released later this year.

Narrated by the naturalist demigod Sir David Attenborough, the next installment of Blue Planet, Blue Planet II will be focused on various aspects of marine life. The producers of Blue Planet II have been working diligently for years to document and highlight many of the exciting new discoveries we’ve made in the last decades. 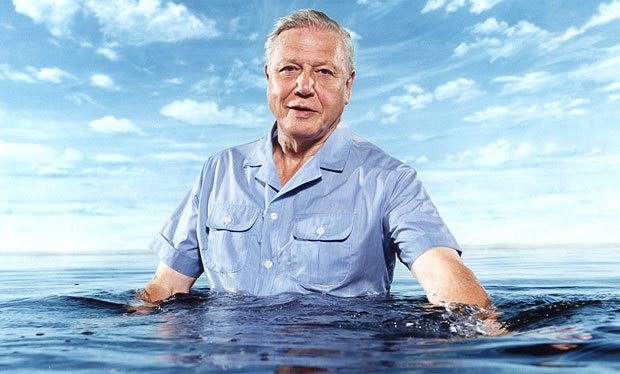 New technologies, not the least of which are deep diving twilight scientists, ROVs and submersibles, have brought us closer than ever before to life in the deep sea. Even now, this week, there’s a live stream from NOAA of its ROVs scouring the ocean bottom of Samoa in the west Pacific Ocean, that we can all watch live!

We can’t even begin to imagine all the wonderful ways that Blue Planet II will delight and amaze us, the way that the original series did. As diehard aquarists some of us have been really pushing the envelope of citizen science with great results so we can’t wait to see what the professionals with real time and resource budgets will produce.