The Queen Angelfish is one of the most iconic reef fish in the Caribbean Sea. It’s appearance has some regional variation throughout its range from Florida to Brazil, but there’s one place where the queen angels put on some very unusual colors, and that is St. Paul’s Rock.

St. Paul’s Rock is part of a group of islands, also known as Sao Paulo & Sao Pedro in Brazil, which are almost 600 miles from the mainland of South America, and very isolated from other marine environments. It’s in this remote group of isolated habitats that queen angelfish in particular have experienced a degree of inbreeding, resulting in some very unusual specimens. 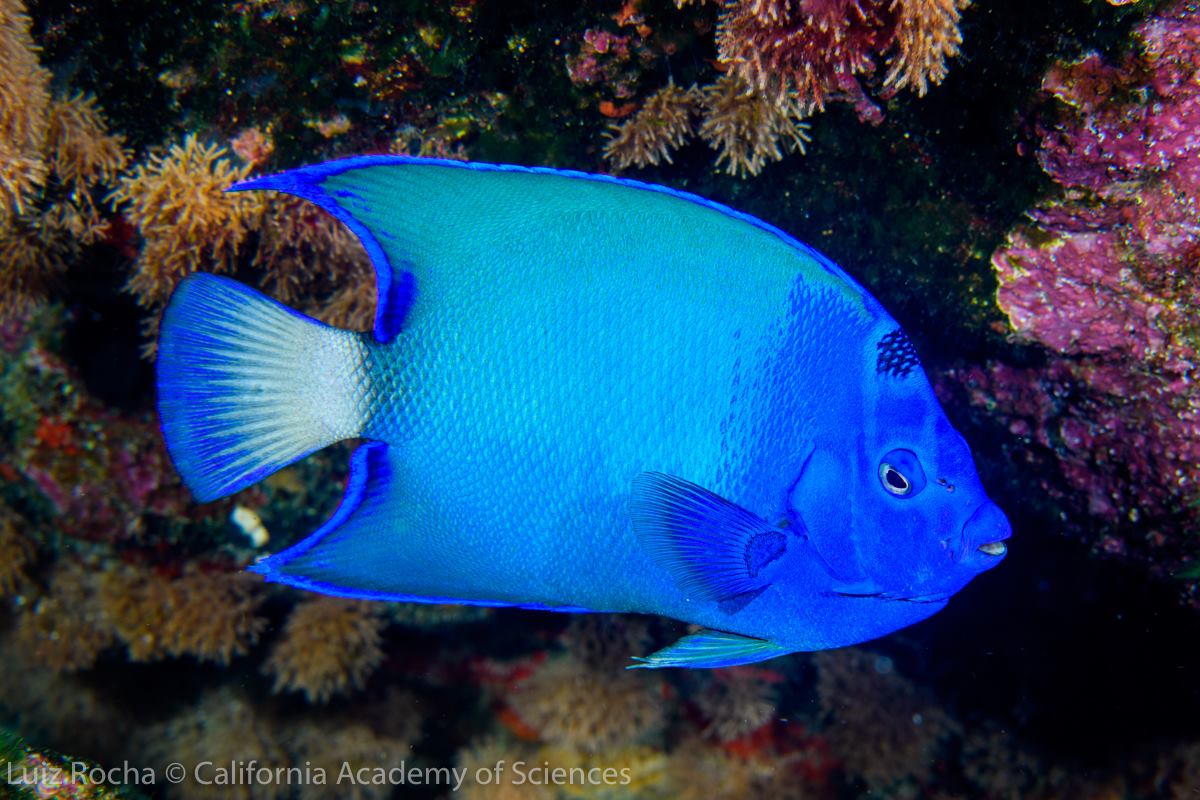 The unusually colored Queen angelfish from St. Paul’s Rock have been well documented for many decades, and they come in a diversity of color patterns. Some of them are patchy-colored like Koi, others are all white, but one special form the ‘Blue Queen’ is one of the most recognizable from this region.

The mutated queen angelfish represent only about one percent of the population of Holacanthus ciliaris in this area, and only a small fraction of those show the extreme color morphs like the blue queen. Since St. Paul’s Rock is so remote and hard to get to, It’s been a long time since we’ve seen some fresh pictures of the magnificent ‘designer queen angelfish’ from this area. But thankfully we can count on Dr. Luiz Rocha and the California Academy of Sciences to send their scientific dive team all over the world, shedding light on rare and unusual marine life. 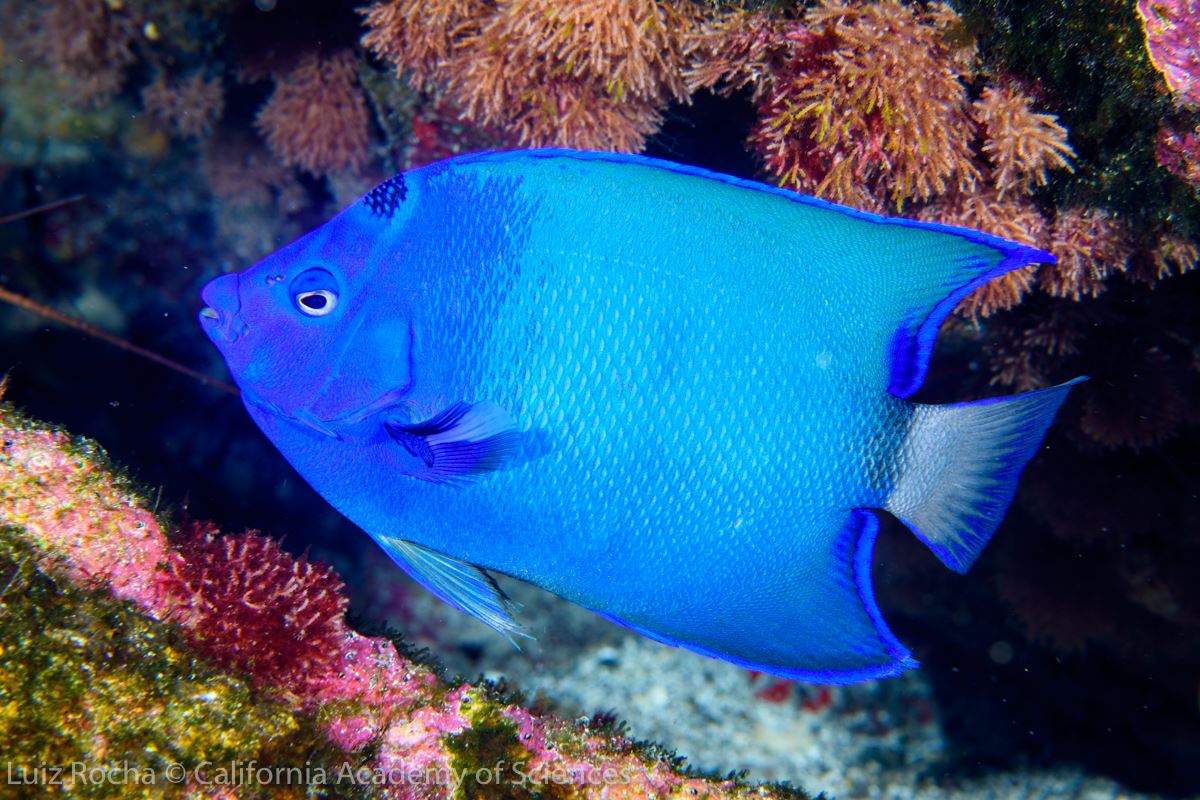