The new GrassyCore LED light is an exciting new collaboration between two major light manufacturers, Volx Japan and HM Electronics of Taiwan. For years Volx Japan has been the market leader for bleeding edge LED spotlights, most recently with their wireless controllable RX122 LED Spots.

HM Electronics first popped up on our radar with their motion-controlled Wing LED light we spotted at InterZoo last year. With HM Electronics excellent industrial design, and Volx Japan’s impeccable taste in LED colors and spectrum, the collaboration is resulting in an LED light with unmatched color rendition, the GrassyCore ra97. 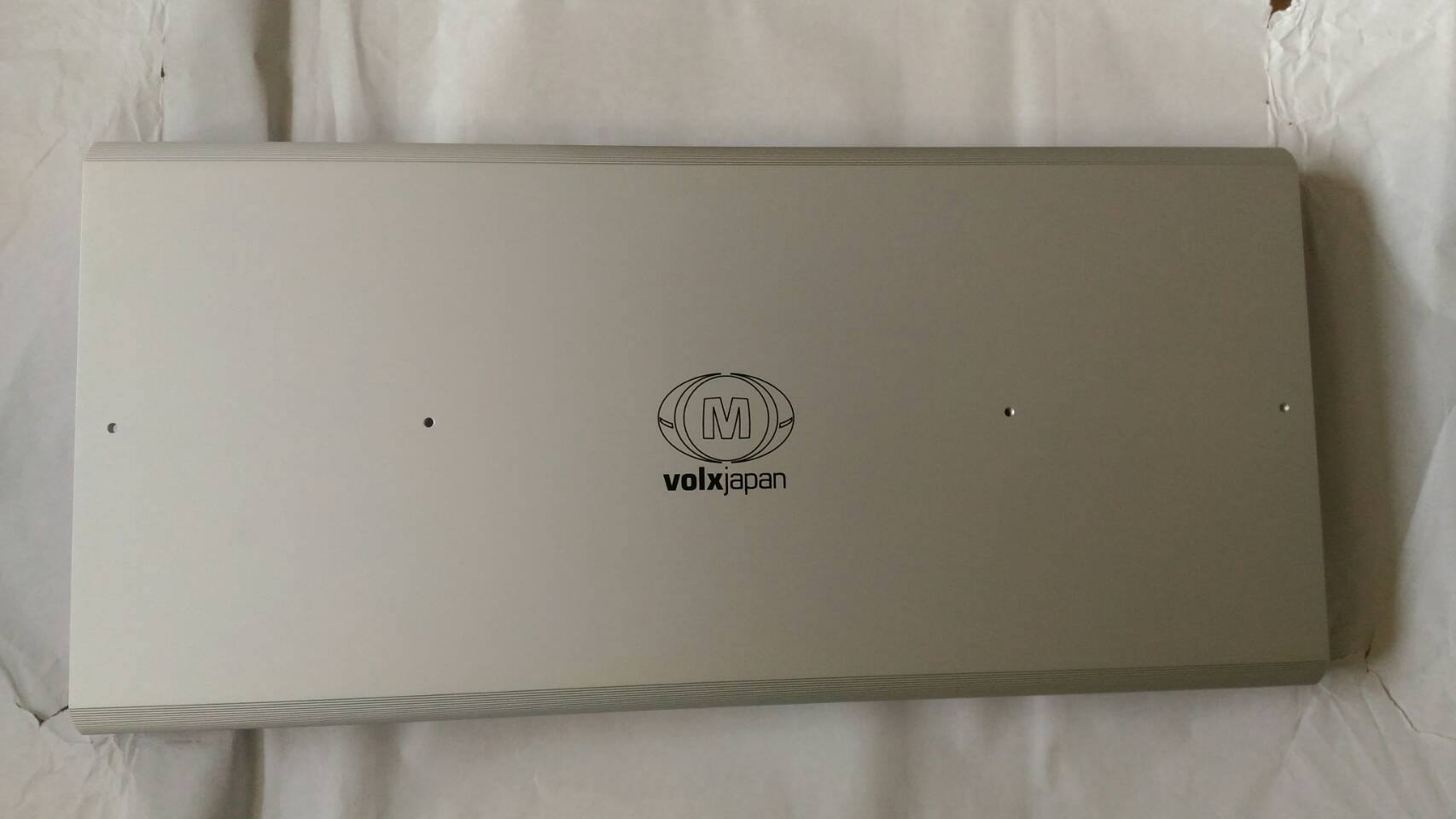 For years we’ve used CRI or Color Rendition Index to determine how much color of the visible spectrum a light produces. The newest standard for color rendition which more accurately measures colors from artificial light sources is called CRI Ra96, hence the Ra97 moniker for the new light.

The Grassy Core will be based on HM Electronics’ existing Block 2 aquarium light, which already has two very respectable models for saltwater aquarium use, the Block 2-R for reef tanks, and the Block 2-C targeted more for corals. These models already use some of the latest LEDs from Cree, Osram and Epileds for up to 140 watts of well balanced color.

With the Grassy Core we expect that Volx Japan will be even more critical with their selection of LEDs for ultimate color balance, color rendition, and especially the fluorescence excitation of corals.

Of course this new light will have all the bells and whistles we come to expect from a new Reef light release in 2017; fully controllable, with smartphone apps for both iOS and Android. The one detail we do know for sure is that Volx claims their GrassyCore LED will have maximum color rendition of red colors without the use of any red LEDs, perhaps this is accomplished through the use of warm whites for chromatic red, and/or green LEDs for red fluorescent protein.

Users of HM Electronics’ Block 2 LED light seem to already be having pretty good results so with its added color rendition, the Grassy Core has some high expectations to live up to.

Eheim LEDControl Shows How Out Of Touch This Company Has Become

Oblique Butterflyfish Is The Coolest Fish You've Never Heard Of!