Say Goodbye To Damp Wetsuits With The Blawesome Wetsuit Dryer

Stepping into a damp wetsuit is one of the demotivating feelings for any water sports enthusiasts, especially in colder climates. When I was teaching fulltime as a dive instructor I even kept a second wetsuit on hand for those particularly chilly afternoon dives.

But hold onto your hats because the future has arrived! 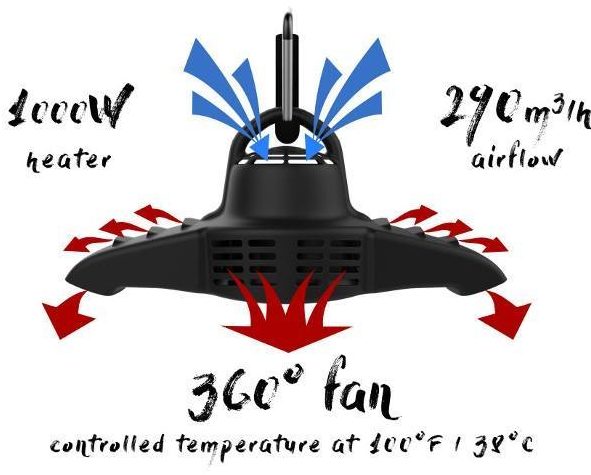 Gone are the days of damp wetsuit excuses because we now have Blawesome, a portable device made for quickly drying your wetsuit.
And while we really love this idea you might have to wait a while before hanging up a Blawesome in your home. The project is currently being funded on Kickstart and at the time of this articles they are beyond 50% of the way towards their $25,000 goal.
Blawesome has been around for a few years and gone through more than 20 prototypes to get to this design. And while we think they’re onto something with this current model you might want to wait before funding this project until you see one in the real world.

Blaweseom launched their first Kickstarter in 2016 asking for a whopping 165,000 Euro. The original design was a compact tubular shape with shoulder rest that popped out on each side. The dryer also featured a melting orb meant to deodorize your suit, and it seems this design has also melted away after this failed campaign.
The Kickstarter campaign was unsuccessful in reaching its funding goal and the design sent back to the drawing boards. Both the original Blawsome and the current design have a retail price tag of 115 Euro / $129 USD. Kickstarter prices starting at 79 Euro.

The newly designed Blawesome caught my eye. This is a functional wetsuit hanger you can use not only to dry but also to store your wetsuit day to day. If you hate damp wetsuits this would be the perfect gadget for you!
But as I mentioned before I would hold off to buy. One thing I noticed on their Kickstarter page which had me a little concerned was their timeline.
Im just confused with their delivery dates? It says Kickstarter September 2017 then components arrive assembling first orders Nov-Dec 2018.. and delivery January 2018. Something not right, perhaps it’s a typo on the Nov-Dec date and we will see a delivery but January 2018, but that’s a pretty important error to miss.
At this point, I know we cant trust most Kickstarter delivery dates, but come on! Backers want to know when you might possibly receiving this product and four months feels like a stretch. 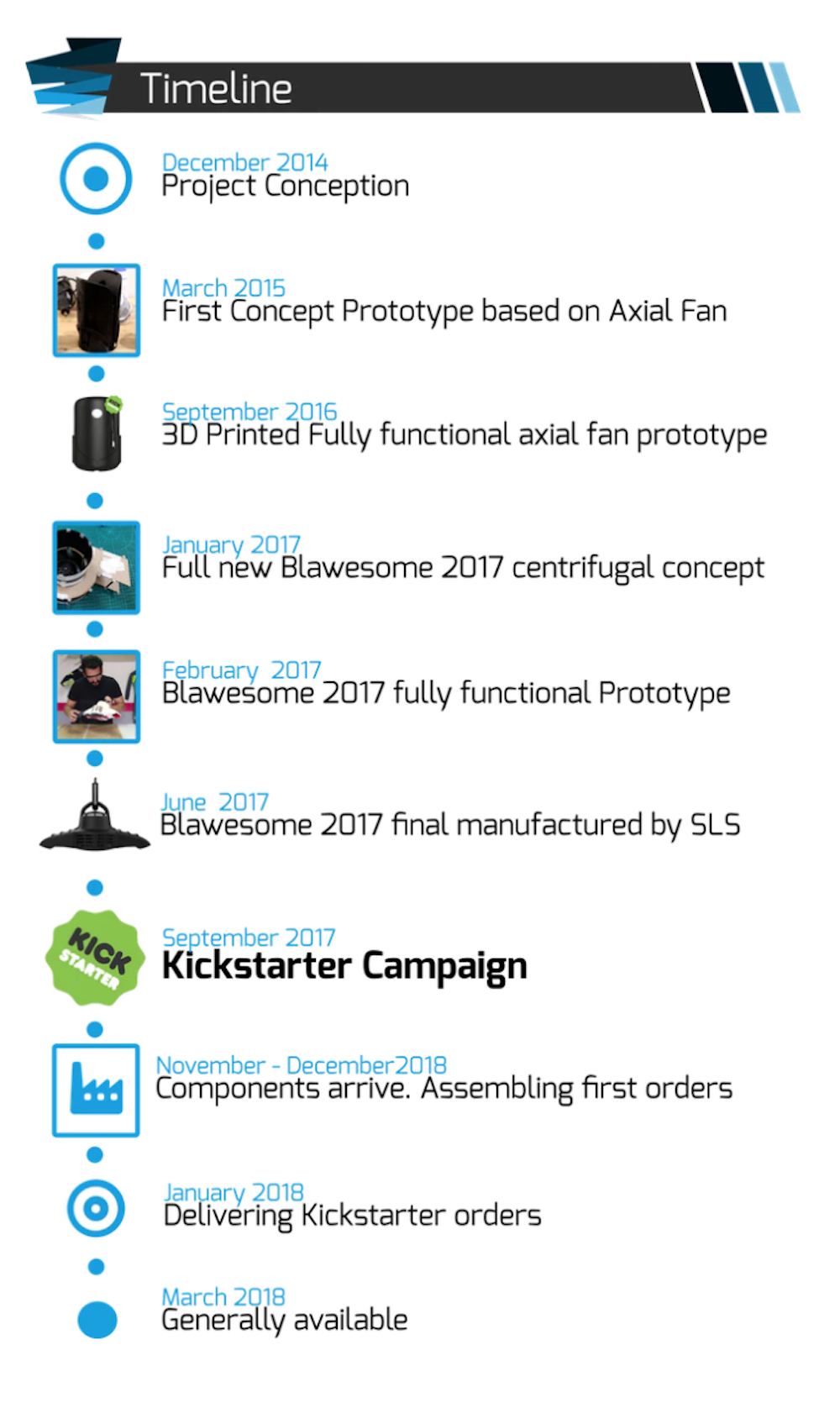 Cordelia Banks Is The Healthiest Caribbean Reef We've Ever Seen

Talking About Nano Reefs With Dave Fason of NanoBox Reef