It’s Friday and hopefully you’re well on your well to a fantastic weekend. After having a few too many downers in our previous Friday feasts, we’ve found some pretty fun posts overall. Happy February everyone!

How Awesome is this!

This video of a Caribbean Reef Octopus (Octopus briareus) at the Virginia Aquarium giving birth is mesmerizing. The aquarium obtained an adult female in October. She must have mated before arriving as a female octopus can hang on to a sperm packet until they’re ready to lay eggs.

Officials with the Mote Marine Laboratory have announced plans for a new $130 million aquarium on Florida’s west coast that will be called the Mote Science Education Aquarium. It will contain 1 million gallons of exhibit water, allowing for more room to feature marine life and displays while expanding its capacity for its research and education programs. Construction on the new site is targeted to begin in 2019. 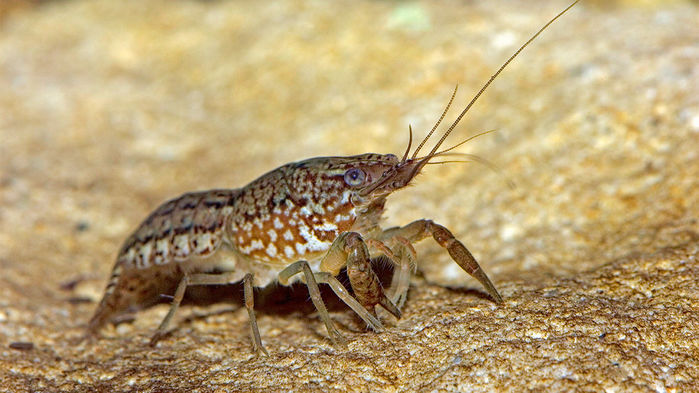 Imagine an invasive species that can spawn itself, sounds nightmarish doesn’t it? But the truth is, the marbled crawfish can actually reproduce asexually, that within 20 years after escaping from confinement in Germany, has spread through Europe and Africa, bringing devastation to ecosystems and threatening native species. It seems two slough crayfish from different regions of the world thrown together in an aquarium mated and through an abnormal egg or sperm that retained two copies of its chromosomes instead of the usual single set that is in such germ cells. The bringing together of the two distant slough crayfish enhanced the genetic variation within the new clonal species that would never happen in the wild. 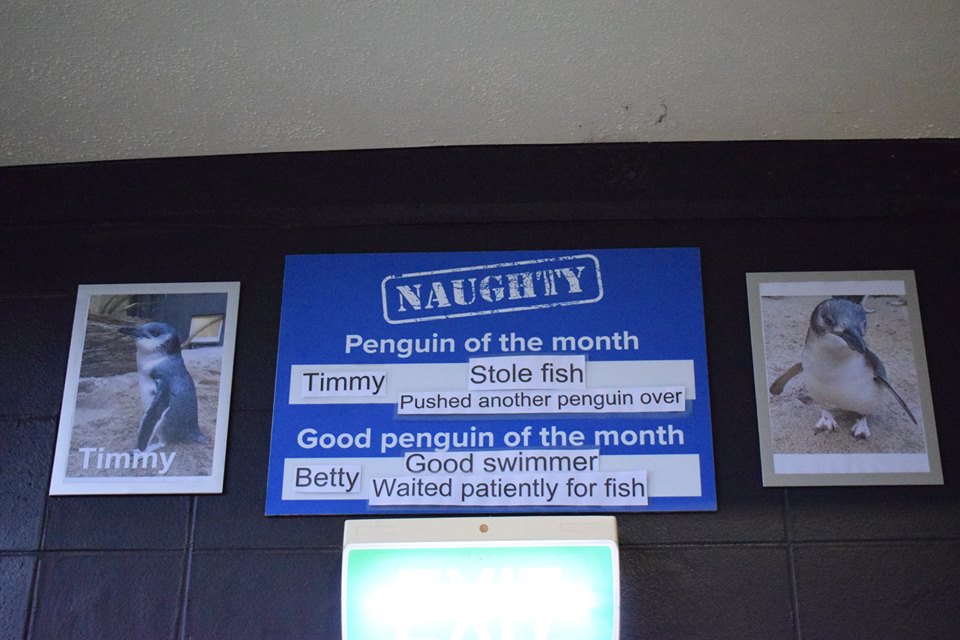 The National Aquarium of New Zealand has an amusing way of showing you who has been naughty and who has been nice — for penguins at least. The aquarium has taken to Facebook to share the behavior of its penguins. Thankfully they don’t do this at our office.