A traumatic event happened at my house this week. My family and pets became very sick and in the dogs case, near death. A chain of events lead to my house being filled with aerosolized Palytoxin.

This week’s event in our house changed my life. In one way I am thankful that my family and dogs are still alive, but the event has left a permanent mark psychologically. The guilt I have been feeling is a heavy weight on my shoulders. As I am writing this I listen to every breath my family takes, and am watching my dogs like hawks. 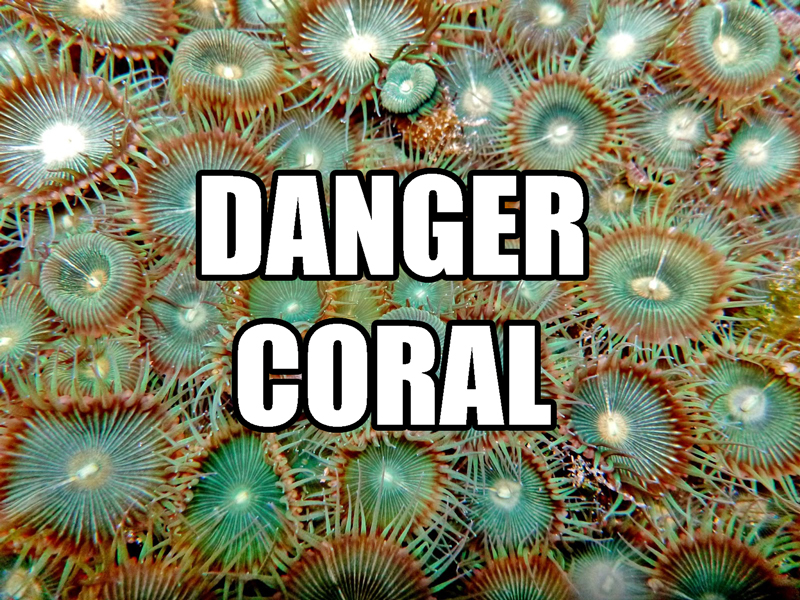 The anxiety of it all is very consuming even though I have done everything I can to make sure our house is safe (Bleach, Ozone, Hepa, UV treatments) I am writing this in hopes that what happened to me and my family doesn’t ever happen again.

Here is the chain of events and a bit of background. For a year I have been gathering parts here and there when I had the money to build a softy reef tank for my 9 Year old daughter who loves everything reef. One of the items I bought is some “Dried” rock from a guy that had broken down his tank several years ago.

He was not a serious reefer, but had a bunch of items he was getting rid of. The rock was in sealed containers, but I believe he had some zoas or palys on the rocks when he pulled it out of his tank, and the coral died leaving toxins. With that being said we started plumbing the tank and getting the ‘scaping done on Monday.

The tank looked great! Tuesday morning I started filling the tank with RODI, and tested the plumbing. All was looking good by mid afternoon, so I started dumping salt into the tank. Most of the salt was an anhydrous salt mix (no, I am not going to name a manufacture). As you may or may not know anhydrous salt reacts with water
and gets very hot. 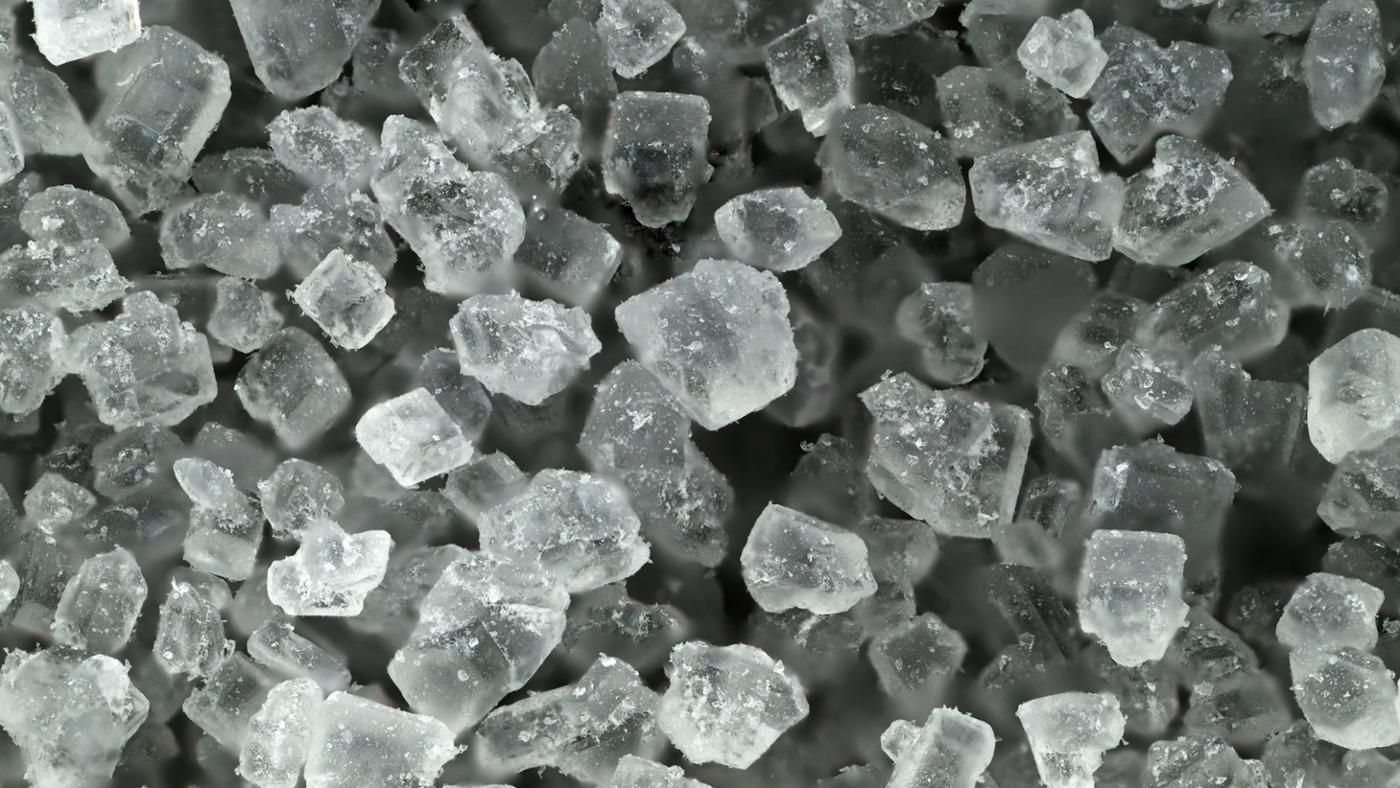 The salt was covering the rock as I spread it out all over the place. I truly believe this was when the Palytoxin got literally cooked off the rock. With the tank running, I
went about my day. Later that day I started getting a scratchy throat. Figured I had a cold coming on, but I tend to ignore and push through when there is work to be done.

That same afternoon my wife, who is an asthmatic, had a pretty severe attack. Neither of us could figure out why, because there was no normal “triggers” present in the house. She medicated herself and a few hours later was feeling much better. We were out of the house most of Wednesday and besides a cough here and there, we were not having any issues. 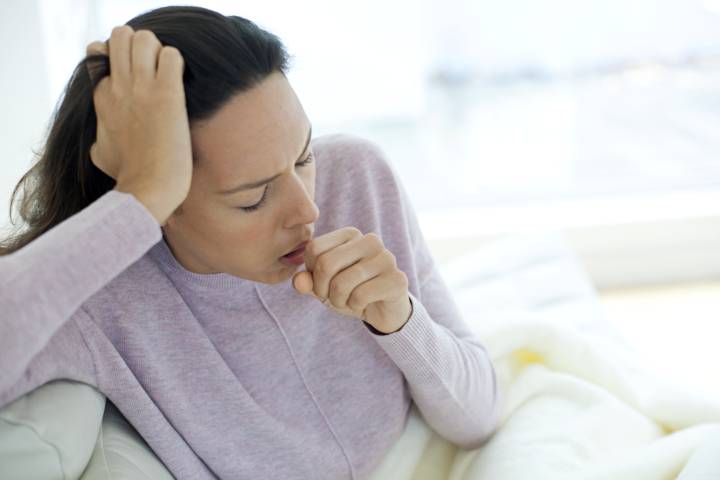 Wednesday night my son started coughing pretty heavily, and again I am just thinking “great the whole family is getting a cold” Here is when things took a turn for the worse in a hurry. Thursday morning I get my kids into their schoolwork (we home school), and I look at the tank and it looks slightly yellow, so I decide to start the protein skimmer to see if I can get out some of the organics.

Within several hours of starting the protein skimmer, my kids and I coughs were getting progressively worse. To the point I told them to stop schoolwork. I go up stairs and my wife is starting yet another massive asthma attack (or at least I thought it was). At this point I am shaking my head wondering what’s going on, and then I see that my older labrador is struggling to breath.

I immediately tossed the red flag and evacuated everyone to the back yard. It was at this time my 7 month old lab puppy came up to us drooling and shivering. It was time for 911. The emergency crews came to my house, and examined all of us. My kids and I were treated and released, but my wife was taken to a local ER due to her pain and labored breathing. 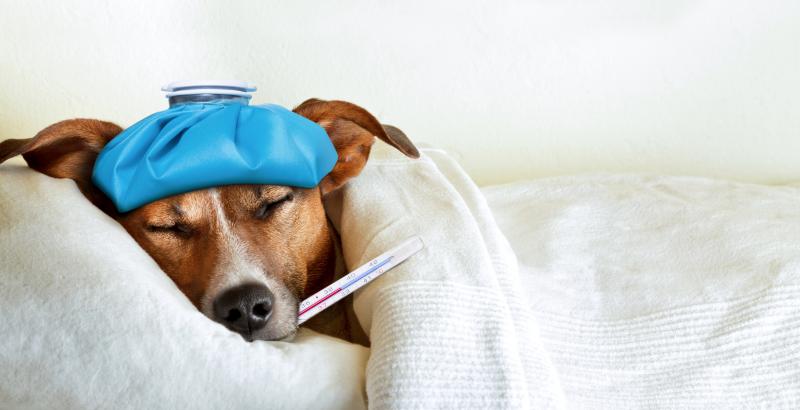 I rushed my dogs to the local vet where they were put in oxygen chambers and given fluids. Everyone including the dogs had blood draws and toxin screens. All came back clear of normal toxins. Mind you they do not understand nor do they test for Palytoxins!

My house was heavily scrutinized by emergency services with ZERO detectable toxins. Again this is just not a normal thing you can scan for. Everyone is just shaking their heads trying to figure out what just happened to this family. After some brain storming with some friends, a little Google, and some calls to people I know in the field, we finally figured out what happened.

My family is not the first to fall victim to this as you can do a Google search and read other stories like mine where families and pets nearly died, and in some cases the pets did die. What lessons did I learn from this? Never ever trust any rock you get. Always sanitize rock before use!

Sanitize the rock outside your home (or buy clean dry rock to start with). ALWAYS wear protective gear when handling rock or corals. Even dry rock! Will this stop me from reefing? No way! I love it too much to let a freak accident stop me from a hobby I love.

With that being said however, I do sincerely hope that this story is shared everywhere so this doesn’t happen again to anyone. Right now I need to get back to building our life back up. We all still have some left over affects of the toxins, but are improving every day. My first project is to cheer my daughter up who is really sad.

While she knows that there was little choice at the time to break down her tank (she has been very sweet to cheer me up from my guilt), she knows she will have to wait a long time to get her tank running again because after the ER bill, $1000 vet bill, and clean up costs, buying rock and sand just isn’t in the cards.

(We threw out everything and bleached the tank in the haste of getting our house back).
Happy and Safe Reefing!

The following true story is an account of how one reefer, Mark Strachan, learned the hard way that Paythoa ain’t nothing to mess with! Please use caution and protection when handling used rock and living or dead zoanthids of any kind.