The premise of having modular light chips in our LED lights is an idea that has mostly been phased out with modern lights. But Sera is bringing the ability to mix and match LED colors back with their new clip-on nano LED lights. 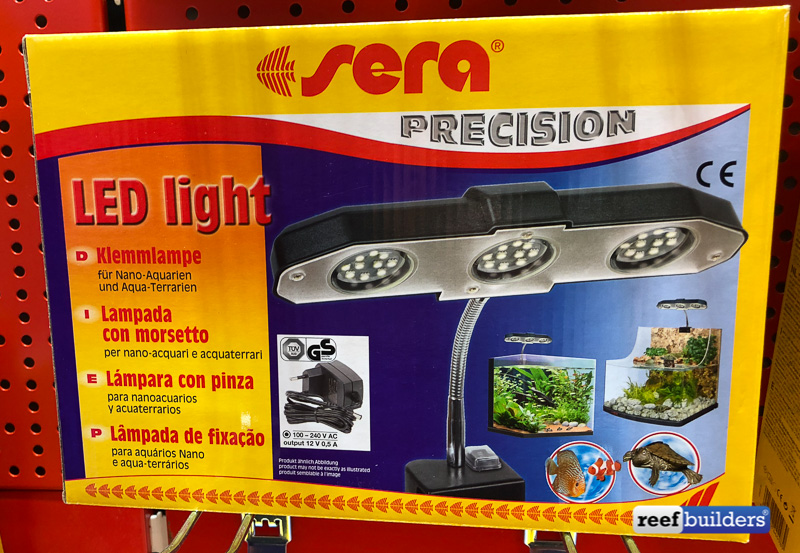 Sera’s new Precision LED lights come in a three-cluster and dual-cluster form factor which are arranged parallel and perpendicular to their mounts respectively. At only two watts per cluster you’re not going to set any coral speed-growing records but you can finely tune the color of your aquarium light with no less than 12 different LED chip color combination. 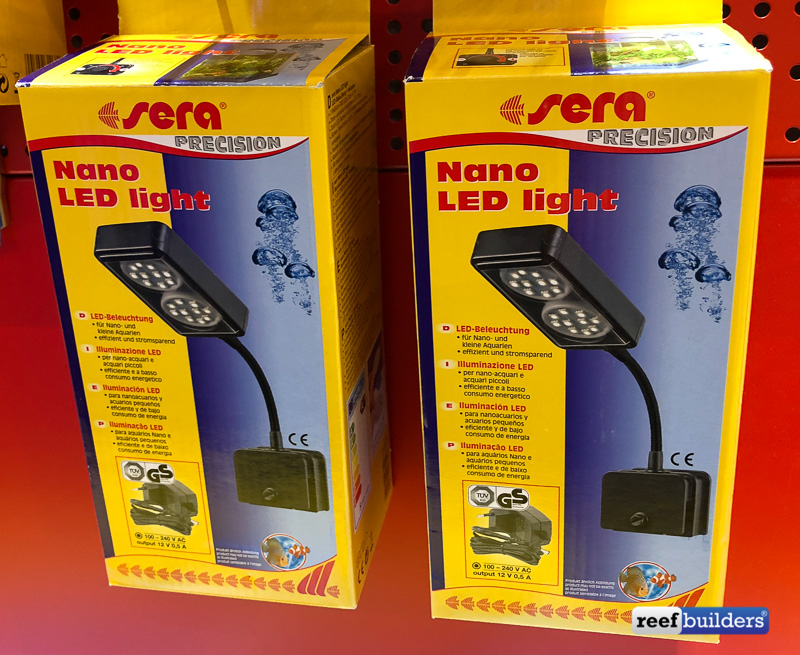 In addition to being a versatile little nano LED light for tiny tanks, this light could actually be a creative way to create mood lighting on larger tanks for dawn and dusk simulations. The three cluster Sera LED light should retail for around 50€, the dual cluster version costs 40€ and 2 watt clusters retail for around 20€ for packs of two. 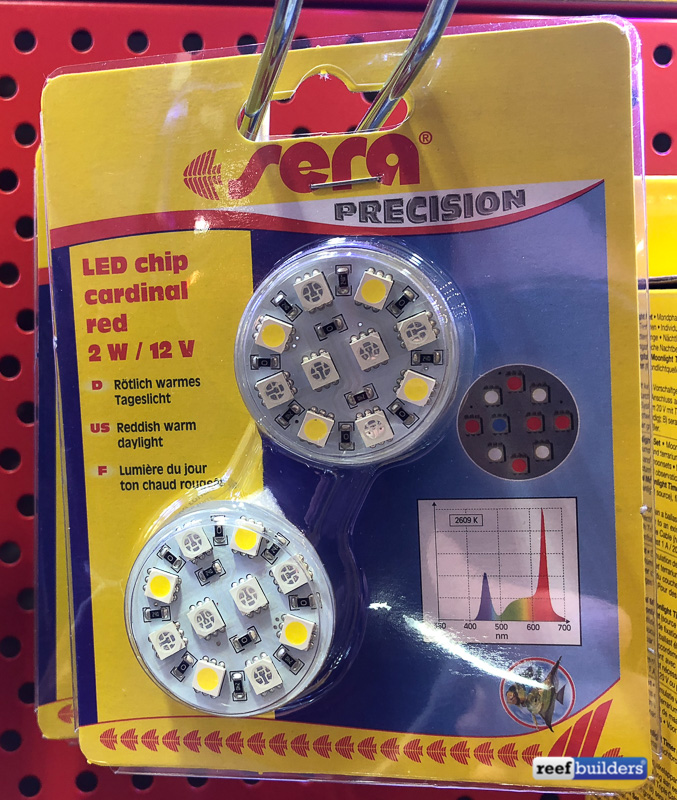 May 16, 2018
Site Sponsors
Reef Builders is Supported by: