Four years after Tunze introduced their novel, waterproof take on what an aquarium LED light can be, at InterZoo 2018 we got to see a worthy update to this original LED striplight. The Tunze full spectrum 8850 LED has been upgraded to include more LEDs and many more different colors with a special emphasis on efficiency instead of sheer power.

On the outside the Tunze LED 8850 is still the same small waterproof LED bar with a plastic housing that helps to dissipate the hear with built in ribs. The light ranges in output from 10 watts in air (when it’s hot) to 26 watts when submerged in water so it can stay cool, but it’s what the 2018 Tunze LED 8850 does with that power which sets it apart. 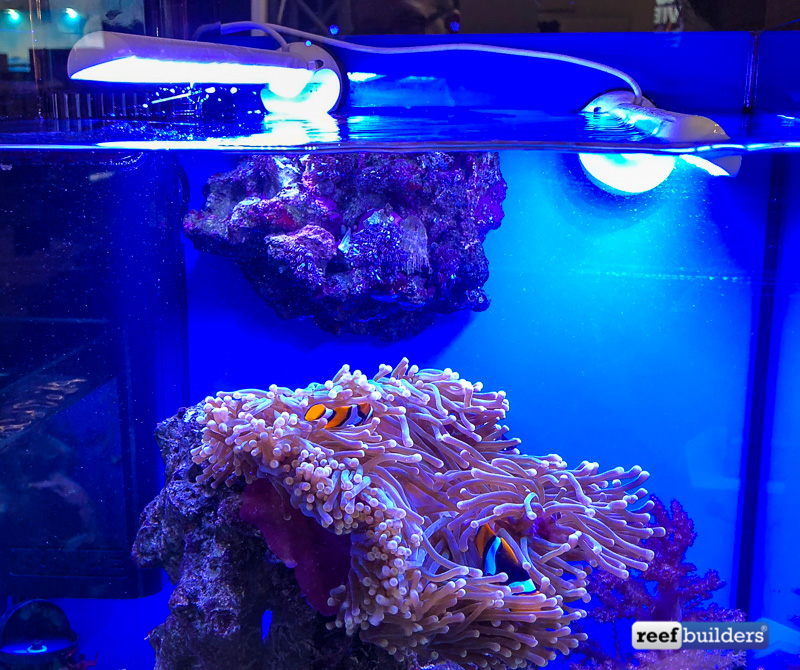 All LEDs are most efficient – producing more light per watt – when driven at very low current. The previous version used 26 LEDs which reached a maximum of one watt each but the new 2018 Tunze LED 8850 uses seventy six diodes to eek out even more performance while using the same amount of power.

The Total Internal Reflection lens design has also been superseded by a purely internal diffraction approach, to better help color blending and minimize hot spots of the light. The type of LEDs has also been changed from Nichia to Osram, the latter of which excels at producing diodes with excellent color rendition, especially at low power. We’ve been using the original Tunze LED 8850 full spectrum continuously since its launch four years ago so we have no doubt we’ll have a lot to like about the new model when it is released later this year for roughly the same price of $150 which includes the magnet mount. 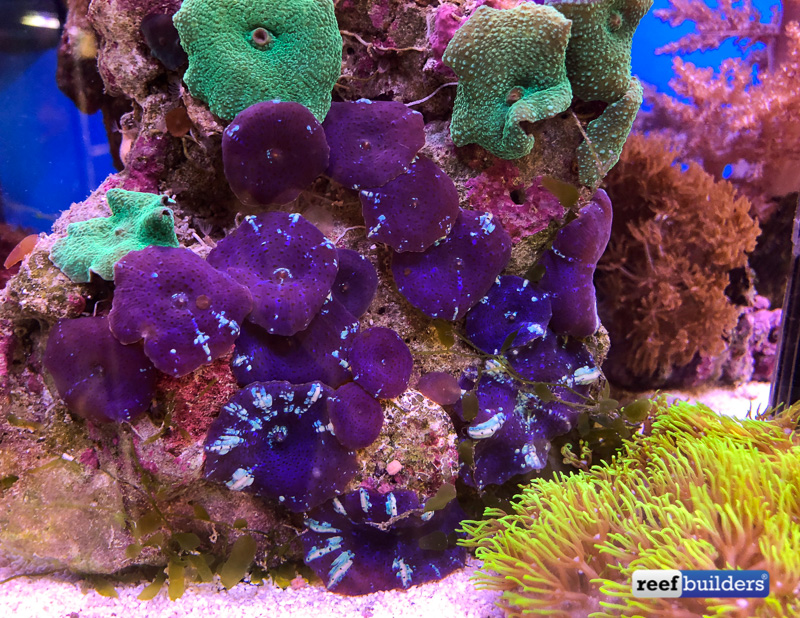 May 21, 2018
Site Sponsors
Reef Builders is Supported by: