Artificial Rock From ATS Looks Better Than The Real Thing

As long as the reef aquarium hobby has used live rock, reefers have been trying different ways to make their own. We’ve seen a lot of different offerings from ‘aragocrete’ to Real Reef rock but the new shapes we recently saw from Aneka Terta Surya (ATS) are some of the best we’ve ever seen. 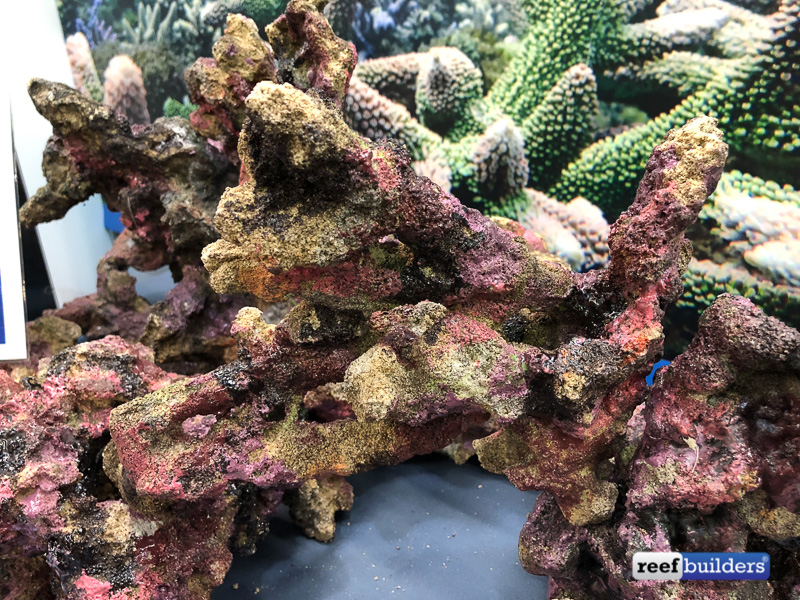 All the rocks at the ATS Interzoo booth in Germany were perfectly gnarly, highly irregular and featured a spectacular paint job which is light years away from being simply purple. In fact, when first looking at the ATS rock it appeared as if though someone had just taken fresh live rock from the ocean and placed it on their table, minus the water or odor. 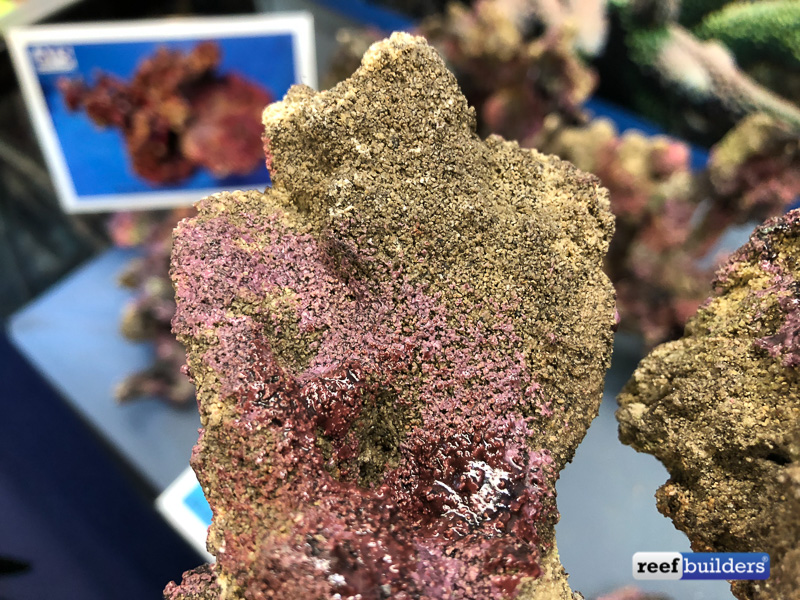 The ATS rock also has a decent amount of porosity but this is of the sub millimeter size which is great for housing beneficial bacteria, and not the kind of numerous small holes that tend to trap waste. The cost of this premium-looking artificial rock seemed to be on par with the average price of live rock, but that will all depend on what kind of shipping rates are incurred to your area when it is delivered from Indonesia.

Given a choice of live rock, dry rock or any number of man made rock, we’d definitely be leaning towards using this great looking reef rock from ATS for a new reef tank setup. 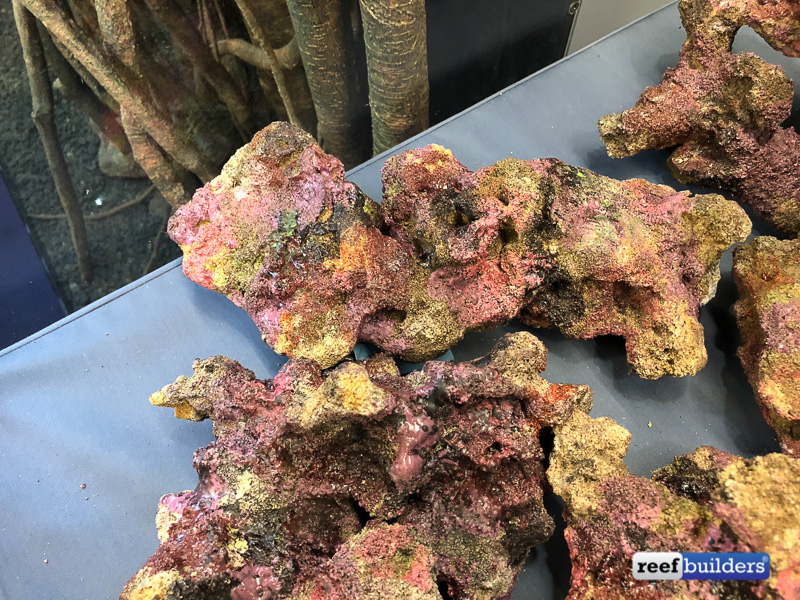 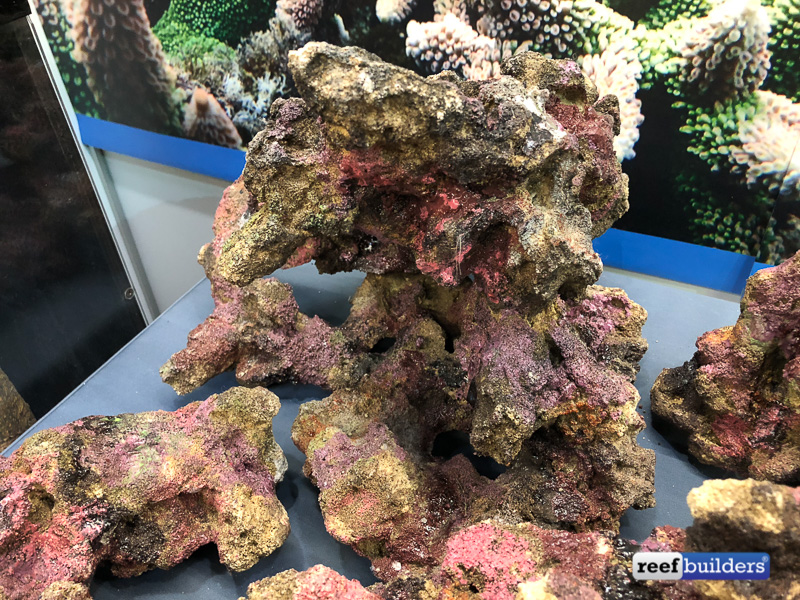 May 25, 2018
Site Sponsors
Reef Builders is Supported by: