Today we have access to so many more corals than we could have ever dreamed of, but these still represent only a small cross section of the corals alive in the world today. Not only are we getting only corals from a select few countries, and these are also only shallow water species, but there’s a whole world of corals in the deep sea that humans have rarely set eyes on. 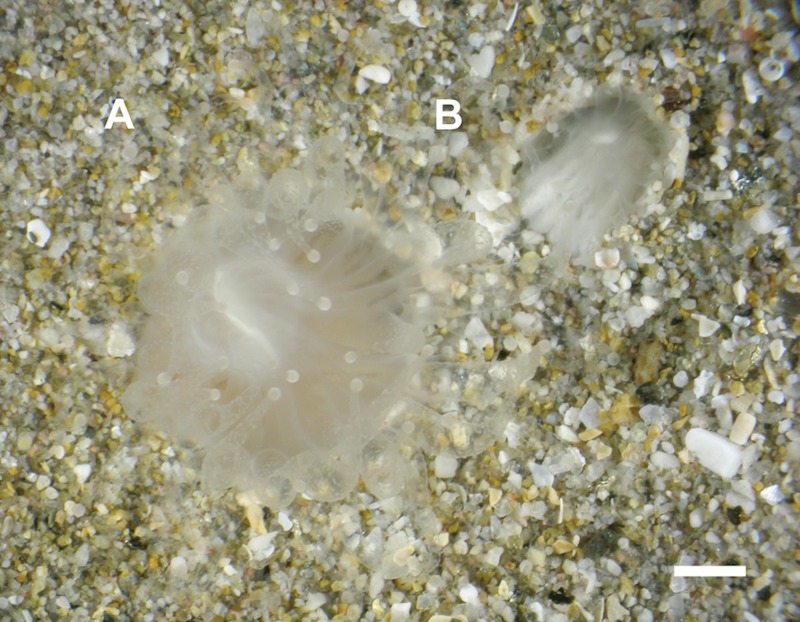 Deep sea corals are understandably non-photosynthetic, but they represent a wide range of life strategies, such as the tiny and fragile Deltacyathoides. The diminutive D. orientalis doesn’t even get more than half an inch long and is not much more than a sliver of skeleton with a veneer of living tissue surrounding it. 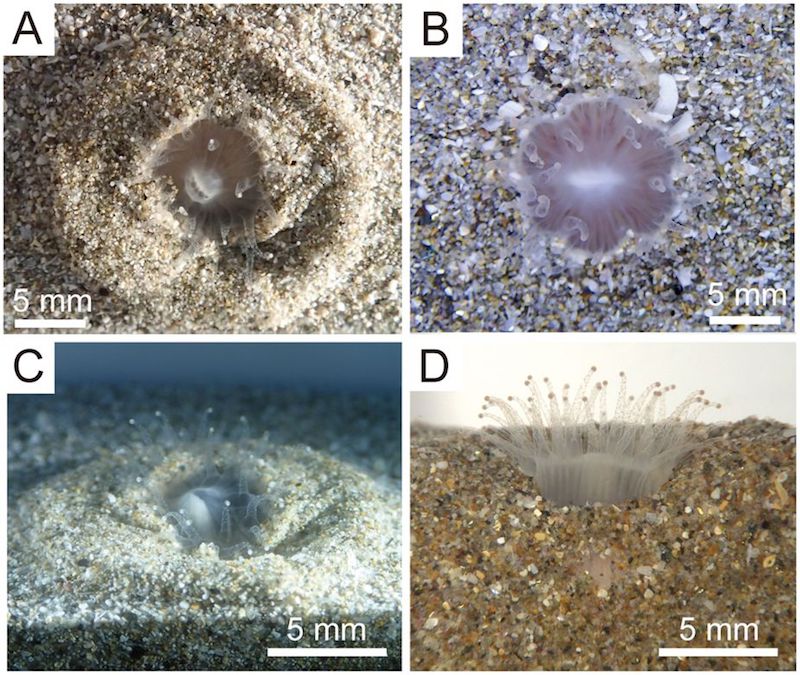 Like Diaseris plate corals Deltocyathoides can regenerate from tiny fragments of skeleton and tissue as small as 10% the size of a mature corallite. But more like a tube anemone this deep sea coral can burrow itself into fine sand and mud. In this manner Deltacyathoides is more like a living piece of gravel but since it lives mostly around one kilometer deep, it’s not likely we’ll be seeing any specimens in the aquarium world anytime soon.  [Lethaia]

Tonga-Mussa is a name we came up with sometime before 2015 to describe a unique LPS coral that we’ve only seen imported from Tonga. At first gla…