Mr. Su and his team at Bali Aquarich are at it again with a fresh new crop of captive bred angelfish. They only recently started shipping those gorgeous captive bred clarion angelfish babies and now we have a few more aquacultured angelfish species to look forward to. 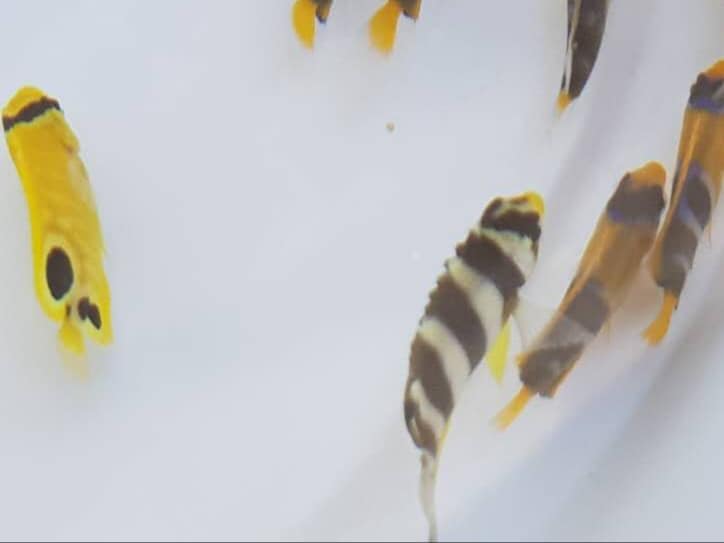 That means that now the only angelfish genus that Bali Aquarich hasn’t raised (yet) is Genicanthus which has been bred before, and the Pygoplites regal angelfish which not has yet reared. It’s one thing to be first to breed a new species of any marine fish but if Mr. Su can lock down those other two genera he will forever cement his company’s place in marine aquaculture history.