The masked angelfish from Hawaii is one of the most desirable and beautiful fish for aquariums. Despite its ghostly white appearance, the bluish face of the female and orange outline of the males is about as angelic as an angelfish can get, and their presence only gets more prominent as they mature. 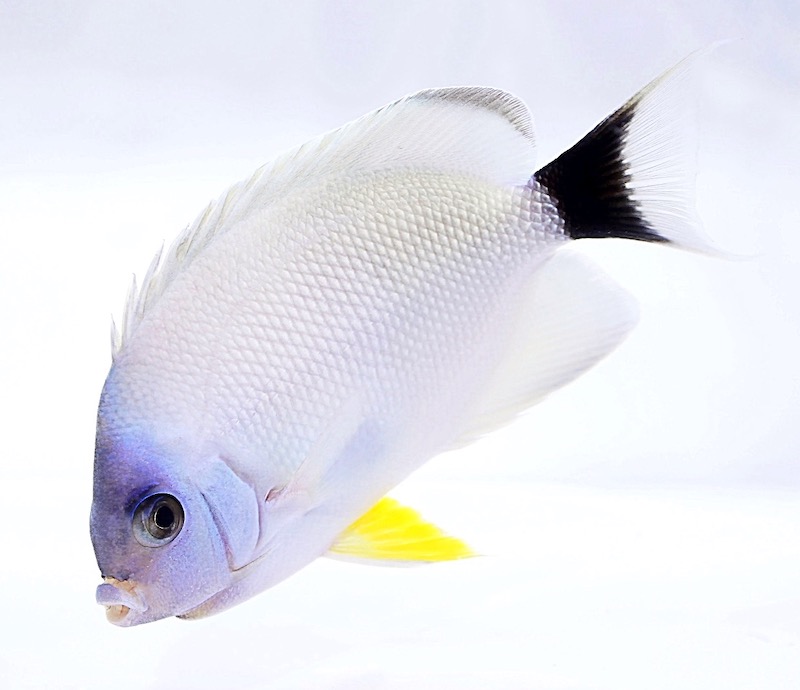 Although the last few years have seen a steady trickle of captive bred masked angelfish from Karen Brittain & Co, we’ve not seen nearly enough of these specimens grown to a near mature adult size. We definitely relish the aquacultured supply making these fish accessible to more affluent reefers but there’s something inherently exciting about a freshly collected WILD fish, like this specimen just received by TSM Corals from Kona Hawaii. 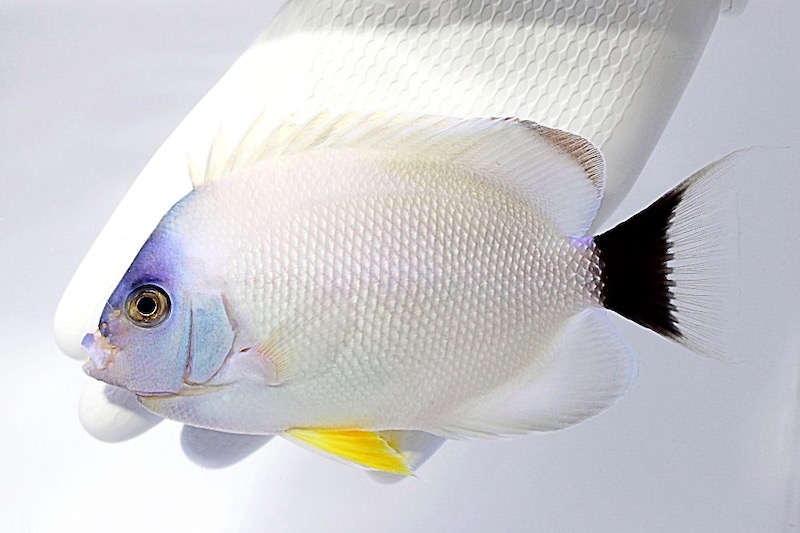 Kessil A360X Review: Taking a Raw Look at The Hardware