Vincent Chalias to give Important Keynote at MACNA 2019 Banquet

Vincent Chalias is one of the most important people in the reef aquarium hobby today and he’s gearing up to give one of the most timely and informative keynote presentations that MACNA has ever had. More than anyone we know, Vincent Chalias has had his finger on the pulse of the goings on both of the tropical reefs where our corals come from, and the captive aquariums where our corals end up. Over the last 25 years this man has worked in the aquarium industry in Europe, Africa, Asia, Indonesia and Australia.

Mr. Chalias didn’t invent coral farming, but he was instrumental in making it what it is today, both in Indonesia and abroad. As both an avid diver and true coral connoisseur, Vincent has single-handedly introduced exciting coral strains including so many Acropora and Montipora never before seen in the aquarium hobby, that landlocked aquarists insisted on putting their silly names on.

For over a year we haven’t been able to get any corals from Indonesia for very complicated, nuanced and political reasons that are very hard to convey in a single article or short conversation. The forces governing the closure of Fiji coral exports, that ‘banned’ them from Indonesia, and that threaten the collection of Hawaiian ornamental fish are much bigger than our little aquarium world; there are many stakeholders truly vying to eek out a living, and other power players using the aquarium hobby like a chess piece. 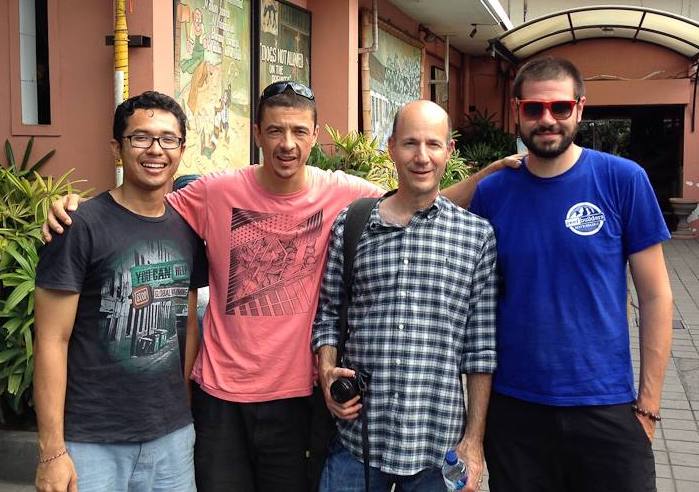 Over the past year the number one question we’ve gotten is ‘when will Indonesia reopen‘ and while there have been moments of hope, currently the Indo coral market is still prevented from exporting, which is regrettable since there’s so many coral farms doing their best to provide quality, cultured soft and stony corals. Unfortunately, the challenges of the saltwater aquarium hobby go well beyond ‘if we do things right, they’ll leave us alone’. 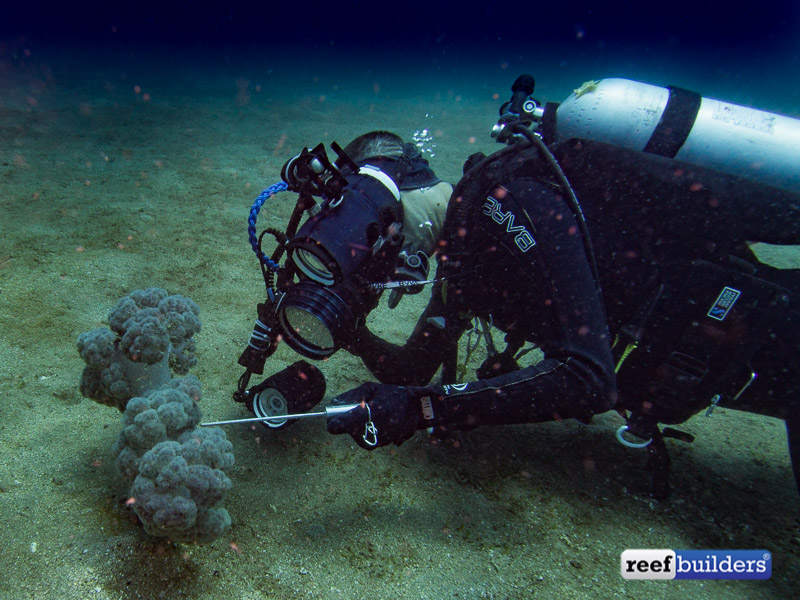 We are honored to have Vincent Chalias as our bonafide wild coral correspondent, as a ReefStock speaker in the past, and a ReefStock Australia speaker in Sydney next month. In his Keynote presentation at MACNA this year Vincent Chalias will discuss the myriad of factors that are affecting the culture and harvest of corals around the world, with a focus on Indonesia, past, present, and future.

If you’re going to MACNA make sure to get yourself to the banquet and pay attention to what Mr. Chalias has to say about the global market because it’s likely to be very informative guide for the reef aquarium hobby and business in the coming months.

Rainbow Road Chalice Coral is a Bundle of Woah!