Keep Sponges OUT of Your Reef Tank!

Sponges are some of the most amazing, interesting and almost alien creatures found in many marine habitats but one place they don’t belong, is in a reef tank. This statement is not a popular viewpoint in the reef aquarium hobby as aquarists still tend to treat their reef tanks like a kitchen sink for reef life, and just anything goes inside. 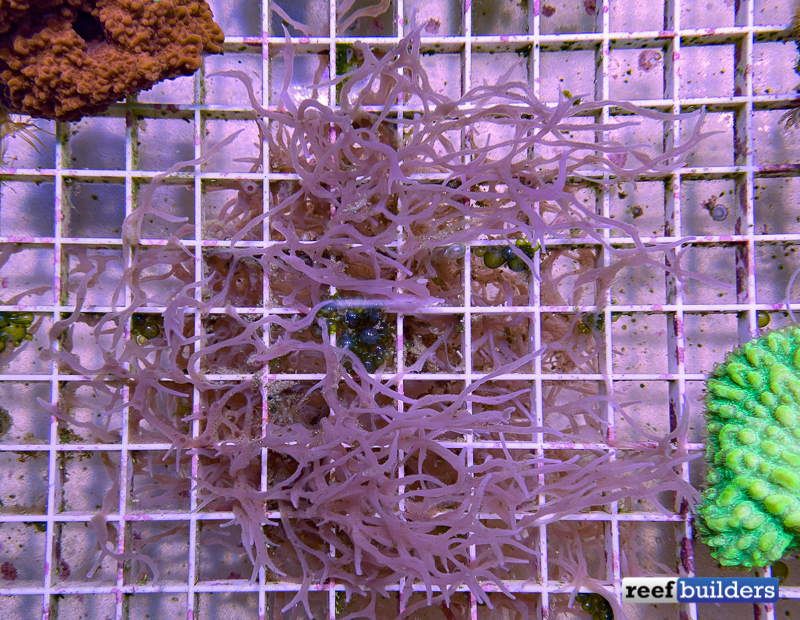 However we have a long history with sponges making things worse for the general maintenance, upkeep and well-being of our reef and coral aquariums and this is not for lack of appreciation for these miraculous colonial critters. We absolutely love seeing sponges on a reef, either as a huge barrel sponge, small colorful ball sponges, a weird and wacky ‘ridge sponge’ of high flow habitats.

The pink, red and light blue branching species are objectively attractive on their own but they are not good neighbors with other reef animals, especially corals. Interestingly, sponges can play an essential role of helping to keep reef waters cleaner on a localized scale, maybe even in an aquarium setting, but there’s yet to be a convincing demonstration that sponges have performed any ecological role better than our modern reef aquarium gear. 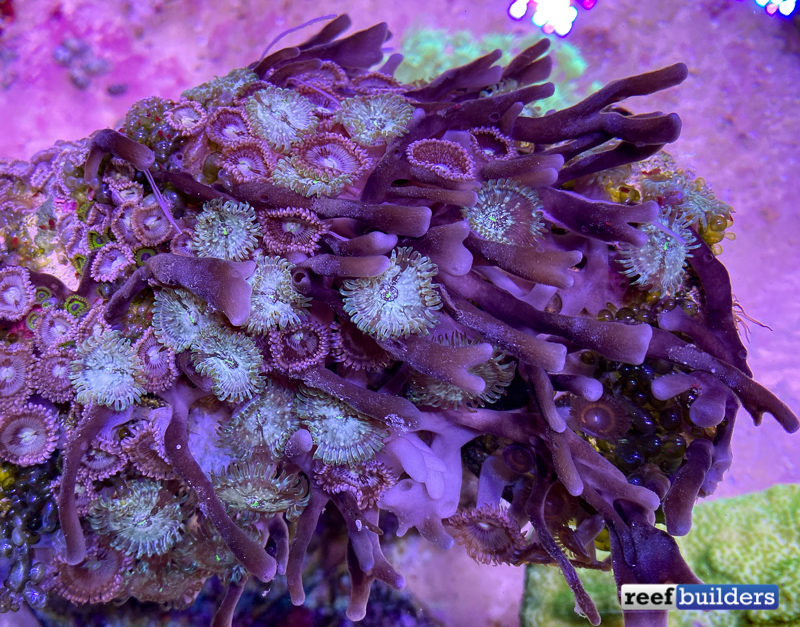 In our personal experience and aquariums, sponges are usually growing over coral, choking out the lower areas of densely branching colonies, smothering polyps and rocks, and generally getting stuck in equipment where they don’t belong. Sponges are just one of the most visible swaths of reef life that grows on the wild-harvested live rock that has slowly been supplanted by man made and artificial options.

We’ve previously covered five reasons sponges are bad for a reef tank, but renewed first hand experience at the studio has us revisiting our disdain for Porifera in this particular setting. Silicate-rich source water might have exacerbated the very lush growth of sponges we’ve experienced in our reef tanks over the years, but the fact remains that on a long enough timeline, healthy sponge growth is a nuisance and a liability in an aquarium that is usually dedicated to corals. 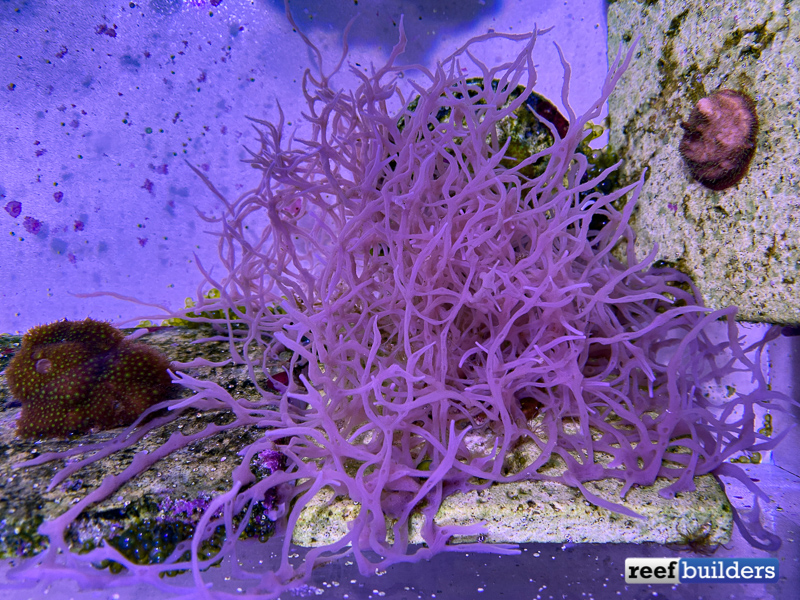