Cirrhilabrus randalli is a species of fairy wrasse that was described as far back as 1995, but so far has been completely absent in the aquarium hobby until now. A pair of Raindall’s Fairy wrasse have just been listed for sale on the website of Among the Reef, one of the newest companies to specialize in the rarest reef fish in the United States.

This is the first time the aquarium community has had the chance to see this very rare species in an aquarium setting and immediately we can see what makes these fish special. Unlike some new or rare fairy wrasses which are very similar to related species, Cirrhilabrus randalli has a bright magenta colored body and a large, longitudinal stripe across its sides. 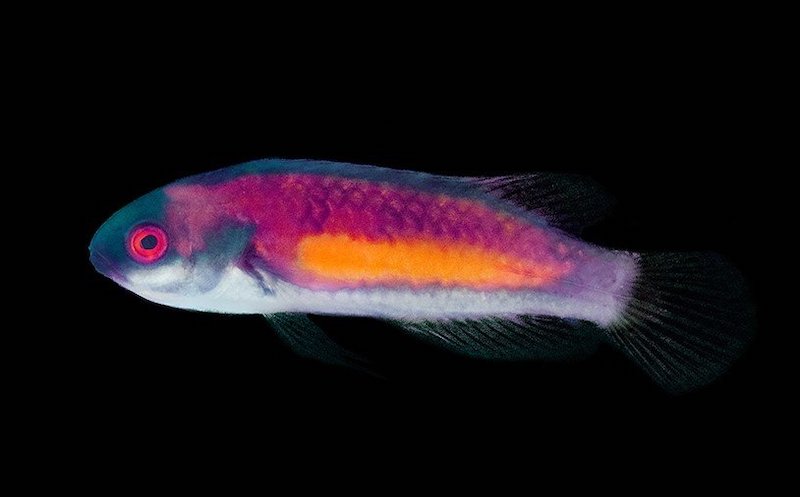 As these two specimens from Among the Reef grow, the aquamarine will cover more of the head and the yellow stripe should grow with them taking up a larger region of color until it becomes an even more dominant feature. Some related species of fairy wrasses to Randall’s fairy wrasse include C. aurantidorsalis which has a golden yellow marking on the top of its body, and C. luteovittatus which also has a yellow on its flank, albeit smaller and with a varying degree of brightness to the yellow patch.

The reason we’ve never seen Cirrhilabrus randalli is due to their limited distribution centered around the Rowley Shoals of northwest Australia, and it was at some far-flung reefs outside Darwin where Cairns Marine collected them. At $4500 each these Randall’s fairy wrasses are for the true rare fish collectors and wrasse lovers, but once gown out they’ll be treated to a large showy wrasse that is unlike anything we’ve ever seen before, and never really expected to see at all. 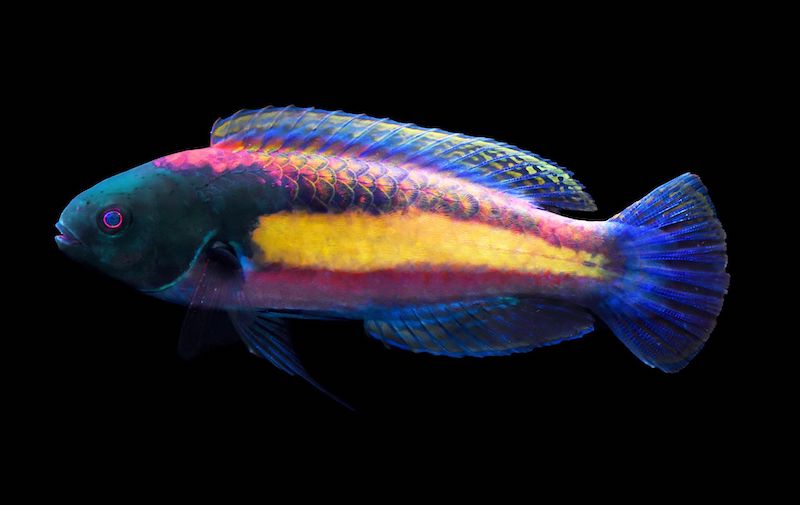 New Discoveries of the Relationship Between Corals & Bacteria