How (Hybrid) Tridacna Clams are Made

Spawning and rearing giant clams is an elaborate process that requires a certain degree of knowledge, but thankfully this know-how has been extensively documented and shared around the world. For around forty years small island nations of the Pacific Ocean have invested in their capability to artificially produce various species of Tridacna and Hippopus giant clams to serve both as a source of food for their citizens, and as a source of income for those rearing their clams to sellable market size. 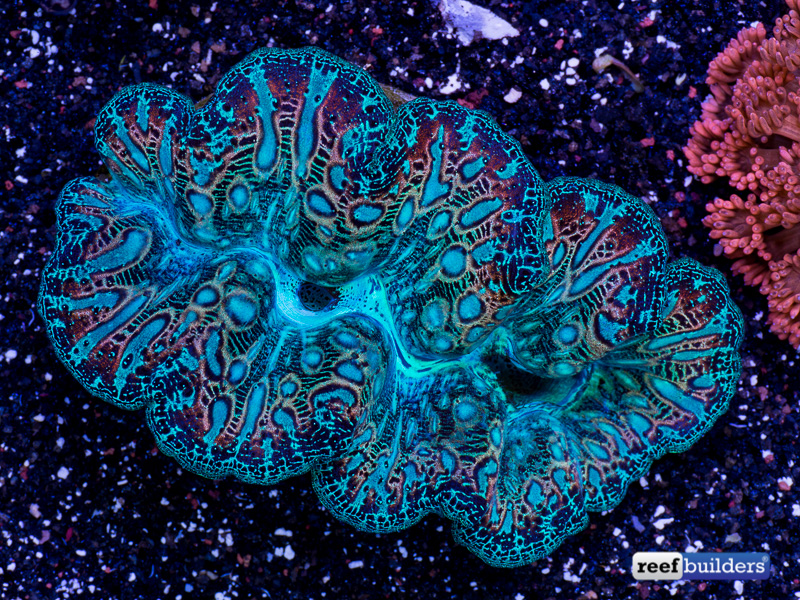 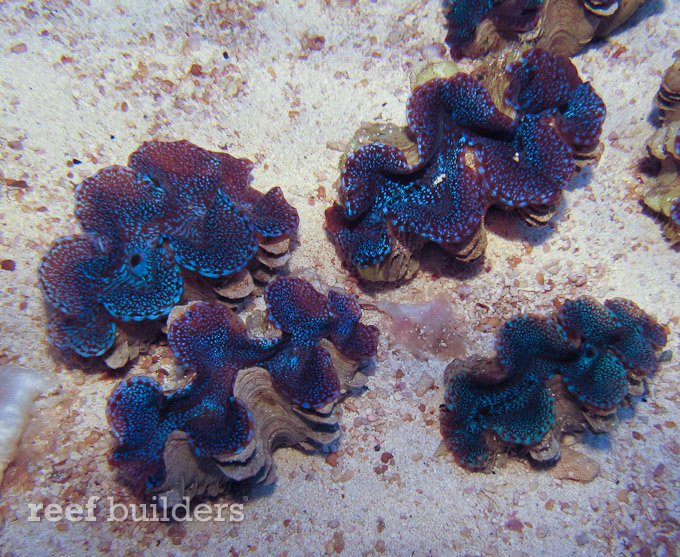 Last week we learned that the specific hybrid crosses that result from the hybridization of giant clam species is highly dependent on which species is the mother (egg donor), and which one is the father (sperm donor). Interestingly in this breeding/spawning attempt they used the sperm of Tridacna crocea and fertilized the eggs of Tridacna squamosa creating what has long been sold as ‘blue squamosa’ with numerous small blue spots but is more correctly called a ‘SquamoCea’.

Handling the newly fertilized eggs until they become fully fledged veliger larvae is probably the most delicate part of the giant clam breeding process, this includes their inoculation with fresh, suitable zooxanthellae to take up symbiotically. If clam breeders are successful they can easily end up with tens or hundreds of thousands of newly settled Tridacna larvae but by far the greatest challenge is the growout process which takes anywhere from 18 to 24 months before the clams can be considered sellable ‘seedling’ size.

Giant clams grow fastest when they are small but when they are between the size of a grain of rice and an almond is also when they are most vulnerable.During this stage they can easily be grown over by algae, biofilm, grazed over by urchins and snails, or even crowded by their siblings. It takes a lot of dedication and attention to details and growing conditions to keep the clams growing at an appreciable rate so they can one day be distributed for further growout where they are ‘ranged’ out in the ocean, or sold to be one of the only known ‘ornamental bivalves’ that is kept alive for  enjoyment in an aquarium.

Join us Next Weekend, Feb 1st & 2nd for the Waterbox Family Reunion