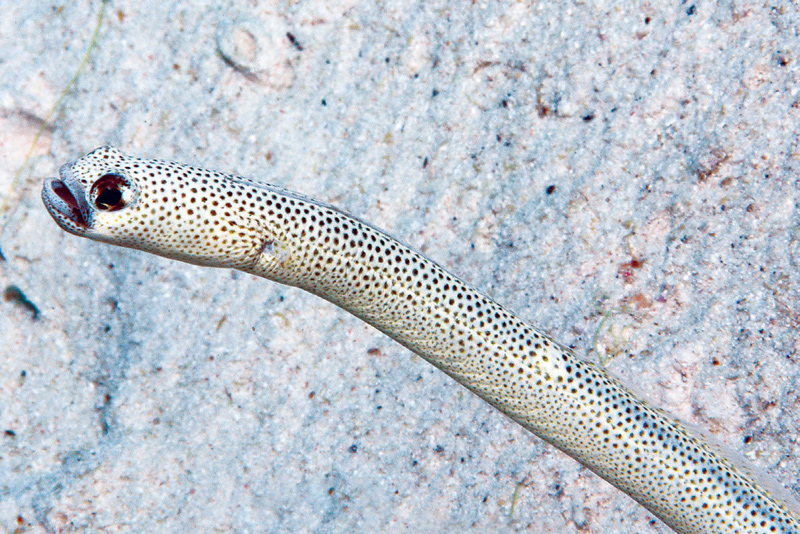 Garden eels are woefully underrepresented in the hobbyist aquarium community but they can make a very captivating display sometimes seen in public aquariums. We’ve seen some small groupings in full reef tanks from our friends over at Amazing Aquariums & Reefs and Greenwich Aquaria but it’s definitely best to set them up with their own, dedicated display, deep sand and all.

Interestingly the new Heteroconger guttatus was recognized on surveys of the area way back in 2006 but it took 13 years for type specimens to be collected in order to perform the original description. As the ‘guttatus’ name implies, H. guttatus is recognizable by a pattern of closely spaced fine spots which can be light orangish brown or a light shade of black, fitting neatly between two other species in superficial appearance, H. fugax and H. taylori. [JOSF]

Seabones V2 is a Wet-Dry Inspired Calcium Reactor by Avast