Since about 2014 a generically named ’tissue loss disease’ has been killing off Caribbean corals with alarming speed along the reef tract that hugs the east Florida coastline. The disease is so deadly that in an effort to safeguard the genetic diversity of these coral communities, scientists have finally started doing what aquarists have proposed for years – keep them safe in aquariums! 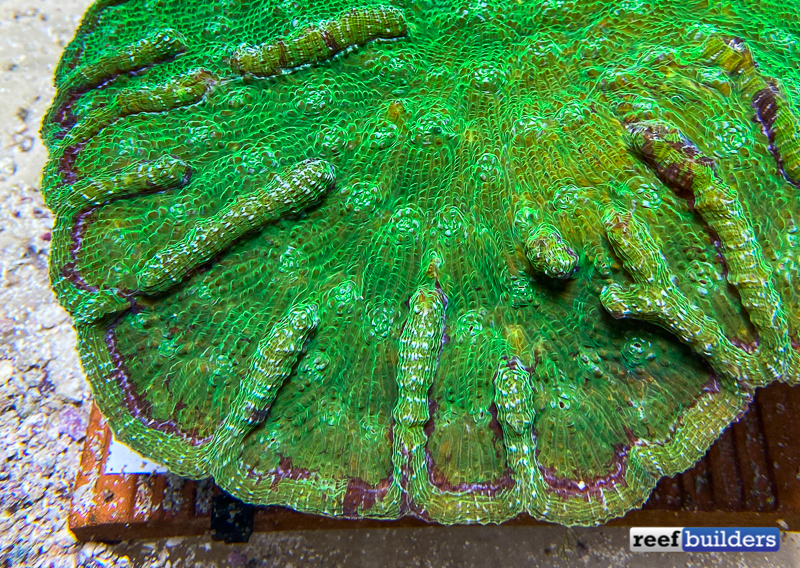 This task is not a straightforward as collecting some corals and putting them in any old reef tank because everything about every corals has to be catalogued, documented, tracked and accounted for. In order to do this American coral scientists have been building and maintaining modern reef aquarium systems that are solely intended for Caribbean corals and nothing else.

Most of these Caribbean coral ‘arks’ are in Florida and the Southeast but one of these participating institutions just happens to be one of the country’s few invertebrate zoos, the Butterfly Pavilion north of Denver Colorado. Talented marine aquarists Sara Stevens, who is in charge of most aquatic exhibits, already has some experience working with Caribbean staghorn coral so she recently welcomed a baker’s dozen of the coral refugees from Florida to the front range of the Rocky Mountains.

We caught up with Ms. Stevens the day after the corals had been received and placed in their dedicated, bio-secure Caribbean coral reef aquarium system. The color and the shapes and patterns of these alien-American coral species ranges from the incomparable Mycetophyllia – chalice corals of the Caribbean – to the familiar Orbicella which looks nearly identical to Pacific Cyphastrea.

Caribbean corals are unique in a number of ways, not the least of which is because they compose many families, genera and species that are simply not represented anywhere else in the world. Also, for most north American recreational SCUBA divers, Caribbean species are the first group of wild corals most of us come in contact with in their natural environment.

It is a pity then that there are virtually no Caribbean stony corals in the wider aquarium hobby, and that prevents us from intensively propagating them the way we have with Pacific species for so many years. It’s really sad what’s happening to Caribbean corals right now, and the degradation that has transpired over the last few centuries, but hopefully this new preservation movement will bring coral researchers closer to everyday aquarists, and reefers like you and me closer to Caribbean corals.