Red Sea clams include some varieties and color patterns of Tridacna maxima that are at once familiar, but have been unavailable to the aquarium hobby for over two decades. Not only are there some interesting forms of the well known Maxima clam in the Red Sea, but the relatively new species Tridacna squamosina is only known from this restricted area as well. 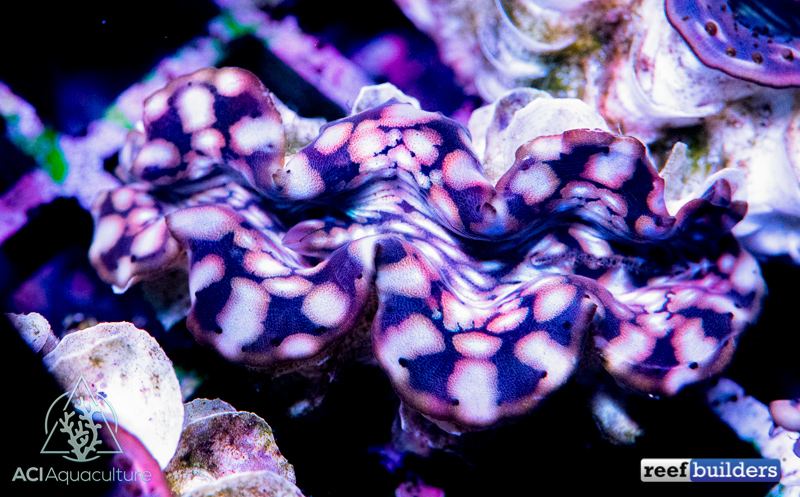 Back in July we discovered that a clam farm on the Egyptian side of this famous ecoregion has been successfully rearing and culturing the giant clams of the Red Sea, and had already begun supplying these to Europe via their partner DeJong Marine Life. Well ladies and gentlemen, it is our pleasure to report that the bounty has now reached American shores with ACI Aquaculture landing a shipment of these bivalve treasures in Tampa, Florida just last night! 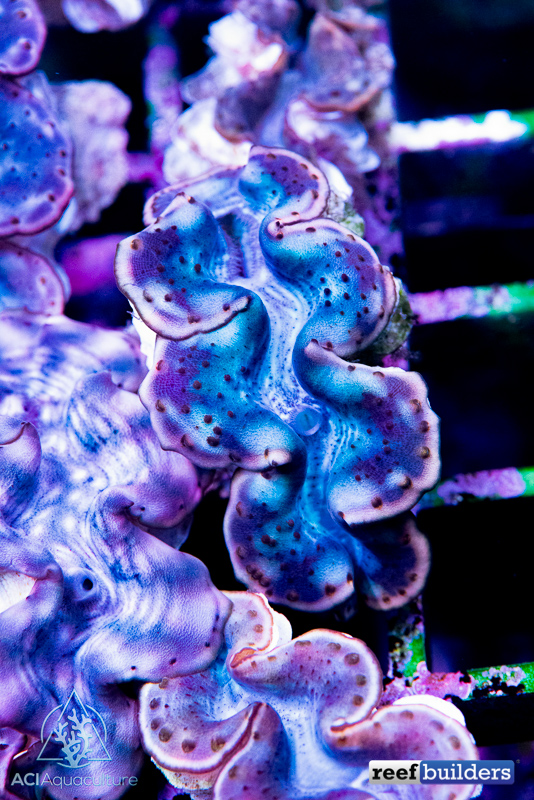 We’re still processing the news but we can confirm that these cultured Red Sea clams include a wide variety Maxima clam colors and patterns, and a limited number of the first live Tridacna squamosina to ever travel so far from their point of origin. In order to optimize the shipping of these clams the majority of these are on the smaller side, but not so miniscule that you can’t yet see how these clams will develop. 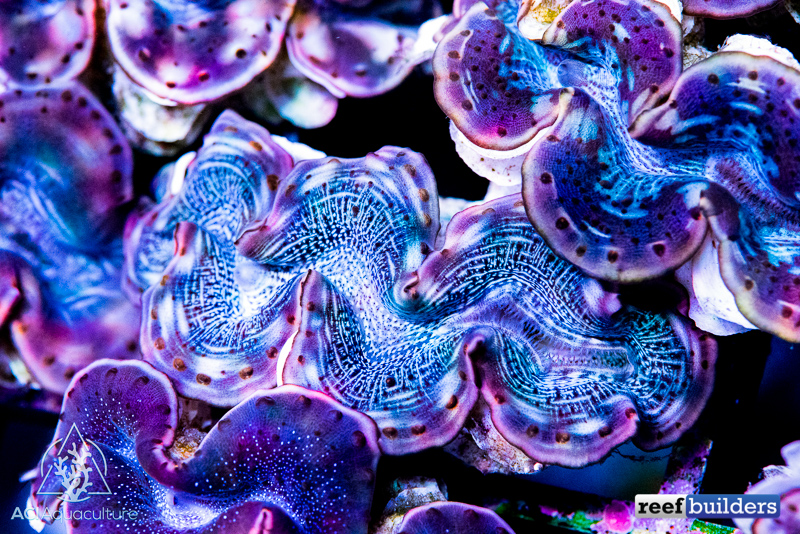 Maxima clams have the widest natural distribution of any Tridacna species ranging from the Red Sea to the South Pacific Ocean and needless to say, their color and pattern varies greatly throughout this range. However aquarium sources of Tridacna maxima only come from as far west as Cocos Keeling in the eastern Indian Ocean, a distance of over 5,000 miles. 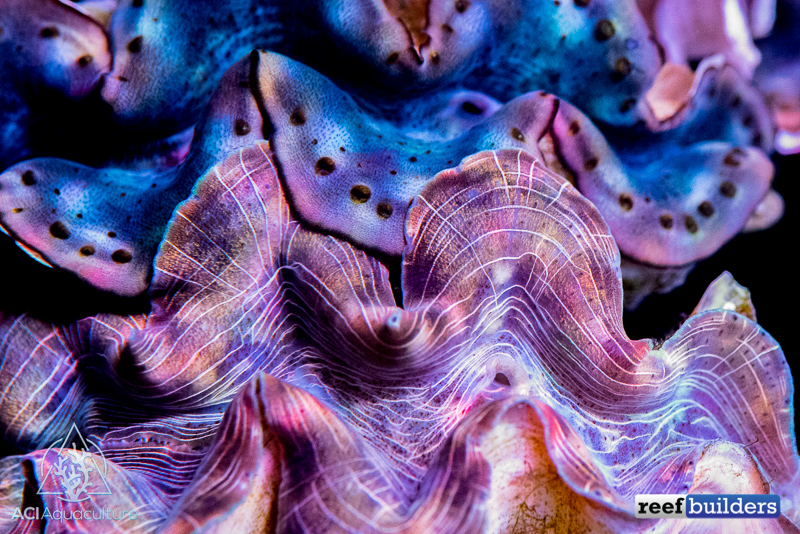 Needless to say, the Red Sea maxima clams are some of the most unique in appearance, we’ve never even seen Squamosina clams before, and we simply can’t wait to discover these in our aquariums with you. Big thanks to ACI Aquaculture both for surmounting the legal and logistical challenges of getting these clams all the way from Egypt, and sharing these early photos of the first Red Sea clams to enter the American aquarium hobby in the 21st century.