Bali Aquarich is known around the world for being first to breed many new species of reef fish, and being the most prolific, commercial scale producer of angelfish, surgeonfish, batfish, and of course clownfish. Mr. Su and his experienced team have developed many of their own unique Amphiprion strains, most notable is the Galaxy Clarki, but we’ve got a sneak peek at some new and unusual varieties they are currently working on. 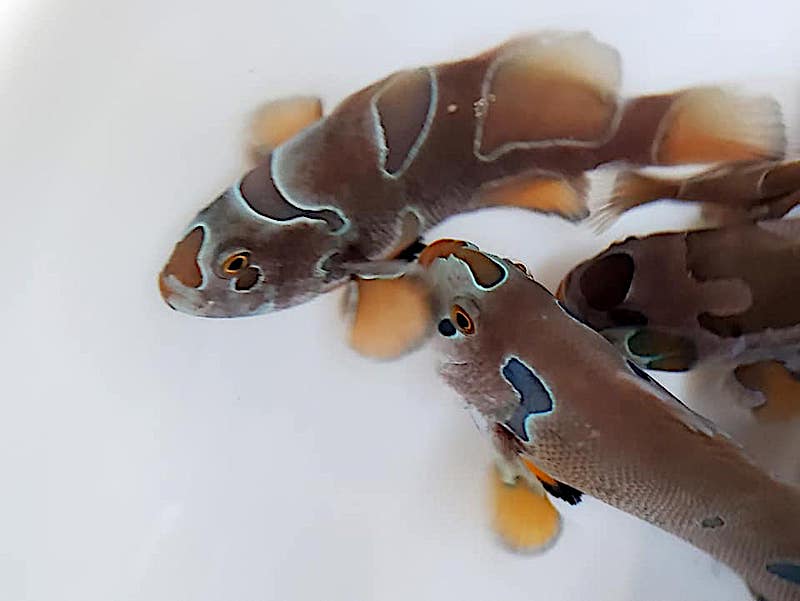 The first one, which we are provisionally labelling simply ‘dark’ clownfish, is definitely something pretty exotic, unlike anything we’ve ever seen before. Superficially this dark strain of Amphiprion ocellaris shares the appearance of a storm clownfish and a  maroon clownfish, but that latter species is from another genus and these fish seem too small to already exhibit the dark coloration of a large mature Premnas. Bali Aquarich always has so many pairings and crossing experiments that they’re not yet disclosing how these fish came into being, but we’ll be sure and follow up when they are ready. 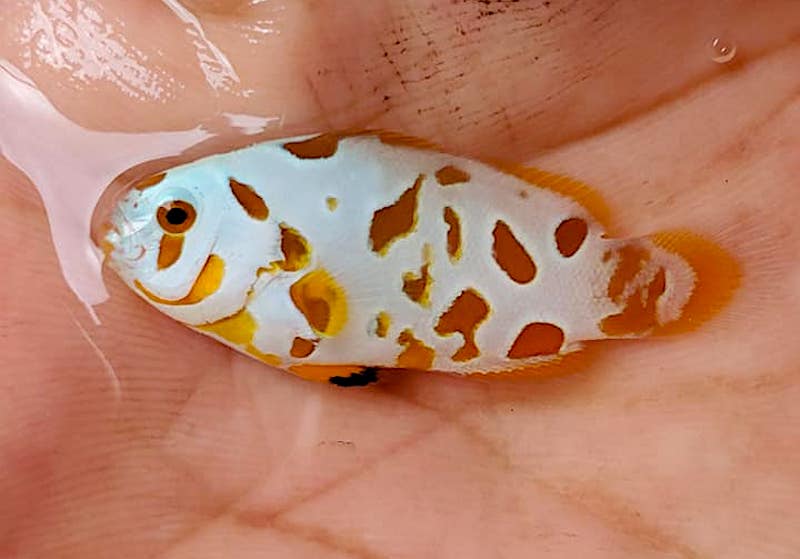 The other strain, which we are provisionally referring to as ‘spaghetti’ clownfish is completely different from the dark strain above. Its nearly solid white coloration is punctuated by very random patches of orange but is also almost devoid of black pigment, save for the tip of the pelvic fins. 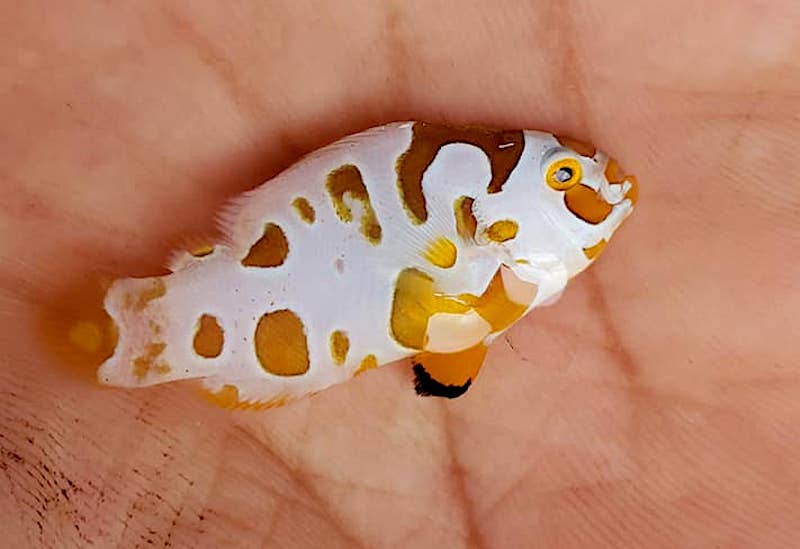 In this regard these small ‘spaghetti’ clowns are similar to juvenile Maine Blizzard clownfish so they may get hints of black accents when they mature. Like the blue colors we’ve seen pop up in random batches of captive bred clownfish, it’s hard to say whether these two new strains from Bali Aquarich, the ‘dark’ and ‘spaghetti’ clowns have features worth developing, or even possible to line breed.

Big thanks to Mr. Su for giving our readers a rare sneak peek behind the curtain of what’s in the pipeline at Bali Aquarich, and we can’t wait to see whether these fish will be the next must-have designer clownfish or if their traits end up in future popular clownfish strains.