Last September a study was published taking a close look at giant clam poop, more accurately described as fecal pellets. We previously shared this story but wanted to circle back to it to really drive home one interesting point about this research project that has been simmering in the back of our mind for ever since. 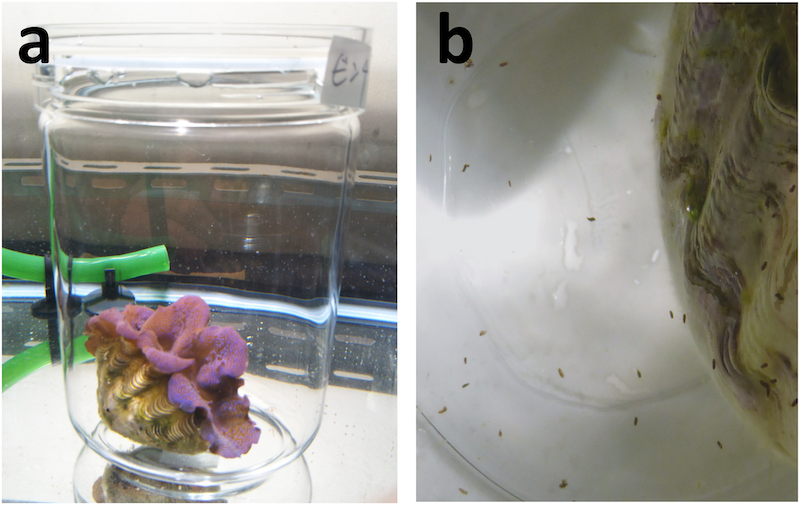 The primary objective of the study was to determine if the ejected fecal pellets from Tridacna and Hippopus giant clams still had living zooxanthellae in them. If you’ve ever seen fecal pellets from other land based herbivores you know that seeds and even some grasses can survive digestion and this is a very important method of seed dispersal in terrestrial environments. 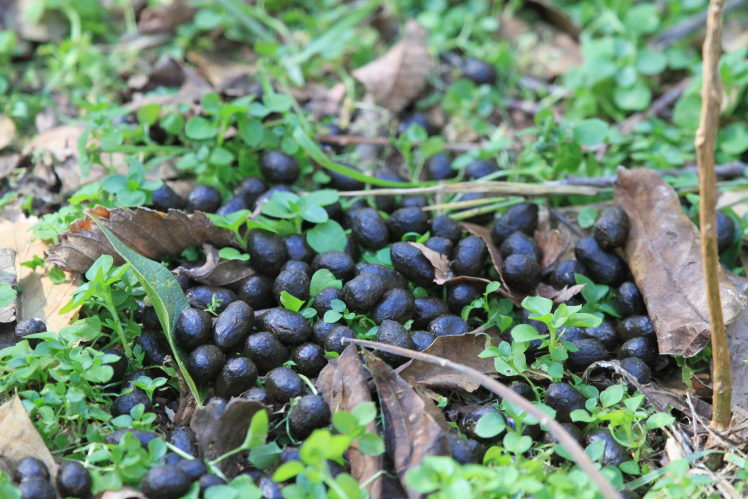 The fecal pellets of giant clams may not contain seeds per se but they contain the reef equivalent in the form of live zooxanthellae. For us the most important line in the research paper makes the claim that “these results also demonstrate the possibility that fecal pellets are a source of zooxanthellae in coral reefs.”

This is incredibly important because giant clams are more resistant to bleaching than corals, so they could, and probably do, represent a source of live Symbiodinium zooxanthellae to help corals recover from bleaching stress. The ramification of this study further emphasizes the interdependence of complex ecosystems and how important it is to maintain biodiversity, even before we understand the why.

Since giant clams really represent a source of live zooxanthellae on wild coral reefs, their impact on captive aquariums should be even greater since our tanks are so much smaller. We’ve always been supportive of adding cultured phytoplankton containing live species of zooxanthellae and it seems that keeping giant clams in your reef tank could be even more effective at providing live symbiotic algae to aquarium corals.

It would be very interesting to see if there’s any correlation between successful reef tanks – especially those with bright light and lots of SPS corals – and the presence of live giant clams. We’ve always made it a practice to keep giant clams in our reef tanks whenever possible and we’ll make even more of a point to do so now that we know how beneficial they can be to live, photosynthetic corals. [PLoS ONE]

May 5, 2020
Site Sponsors
Reef Builders is Supported by: