Manganese and Nickel could protect corals from climate change

New Caledonia is a tropical island due east of Australia and is one of the world’s largest producers of Nickel ore. There are many reefs around New Caledonia which some that are downstream of nickel mine runoff which have been observed to be particularly resilient to bleaching during extreme temperature events. 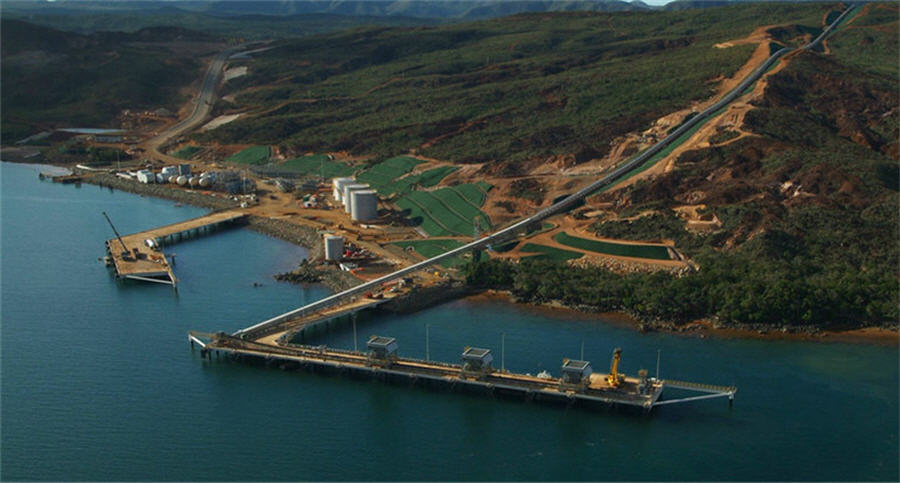 Therefore some scientists from the French Institute for Research and Development looked into the possible link between Nickel concentrations and coral bleaching resistance, and their findings are quite interesting for us aquarists. Most previous research into this possible link used nickel concentrations 100 to a 1000 time higher than Natural Seawater observed a negative impact of heavy metal on coral reproduction, photosynthesis, calcification, but this new study used a much lower concentration of Ni. 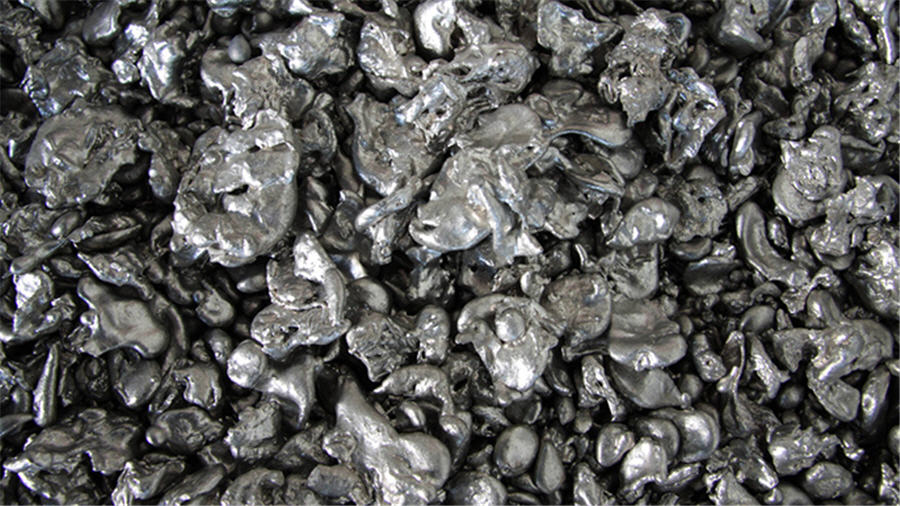 The aim of this particular study was to determine the effects of the main metals present in lateritic sediments (iron, manganese, nickel and cobalt) on coral physiology using concentrations representative of those measured along the New Caledonian coastline, and to define their potential roles in this context of climate change.

An interesting finding that has been known for quite a long time in the aquarium industry is now confirmed. At ambient temperature, a nickel or manganese enrichment stimulates host metabolism and symbiont photosynthesis.

Regarding Nickel, concentration of 0.1 to 0.5 ?g/L (0.0001 to 0.0005 ppm) are the usual norm, but it has been demonstrated that concentration of 3.5 ?g/L were beneficial, and even stimulated their metabolism. The hypothesis is that Nickel is linked to urease activity, urease being the enzyme responsible for the transformation of urea into ammonia and carbon, which are essential in calcification.

Then a cobalt enrichment inhibits calcification and becomes even toxic for the host and symbionts, from 1?g/L. But even in a very moderate increase to the highest levels found on some New-Caledonian reefs that calcification decreased at a Cobalt concentration of just 0.2?g/L.

Finally, and despite its importance in photosynthetic processes, an iron enrichment induces a decrease in Symbiodinium densities and an inhibition of calcification rates. Under thermal stress, manganese enhances coral tolerance to temperature increase, likely by stimulating their antioxidant defenses, while nickel worsens its effects by decreasing even their growth even more.

The results of these studies represent an important step towards a better understanding of coral responses to metal enrichment and would explain, to some extent, species susceptibility to climate change.