Tissue culture is not the same as cell culture, but the latter gets us one step closer to the former. If you’re not familiar with the concept, tissue culture is a form of cloning that is responsible for producing thousands upon thousands of clones and has been widely used in producing mostly plants, including many commercially important ornamental and pharmaceutical plants.

Now researchers in Japan have succeeded in stabilizing the first stable lines of coral cells, working with one of the most popular and widespread of aquarium corals, Acropora tenuis. The purpose of this research doesn’t (yet) have anything to do with cloning corals in massive quantities but more to study the physiology and ecological responses of corals at the cellular level.

The other area of great interest in the culture of coral cells is studying the interaction that they have with their symbionts, the zooxanthellae that they can’t live without. Symbiodinium is the other half of the micro ecosystem formed by the coral-algae relationship which have their own preferred range of temperature and light, so being able to really drill down in how the algae and the coral cells interact will shine a light on how these two creatures live together, and where the symbiosis breaks down. 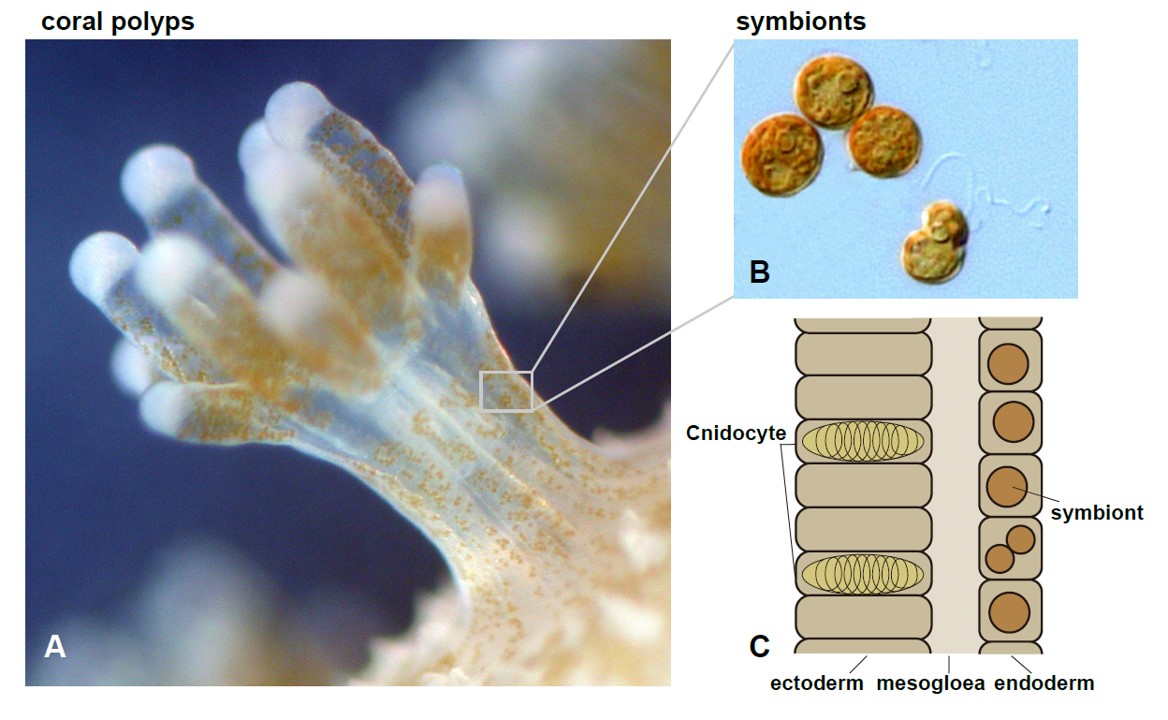 The other important aspect of having viable coral cell cultures is that some of these can be frozen and remain viable, Jurassic Part style, allowing researchers to create an ark of different coral species and diversity for future study and possibly even preventing their extinction. However what we are most excited about is the possibility of tissue-cultured corals because this would allow the propagation of corals – any kind of corals – on a scale that would absolutely dwarf the collective global efforts we see today.

We are certainly getting ahead of ourselves but TC corals is something we’ve dreamed about for over a decade, ever since we started enjoying tissue cultured plants in our freshwater planted aquariums. This first breakthrough is still in the earliest stages of success so there’s still a long road to perfecting the technique of culturing coral cells, let alone clumps of cells into tissues, but in the meantime this technique should really open the door to understanding corals at the most fundamental levels. [OIST]