PNS Substrate Sauce is Nitro for the Nitrogen Cycle

We’re still trying to wrap our heads around Hydrospace’s first two bottles o’ bacteria – PNS Yello SNO and PNS Pro Bio – and to evaluate what these live bacterial cultures can actually do in a marine and reef aquarium. There is an extensive body of work of published research on the biological role of purple non sulfur bacteria for aquaculture use, especially in very high density, high nutrient aquatic ecosystems. 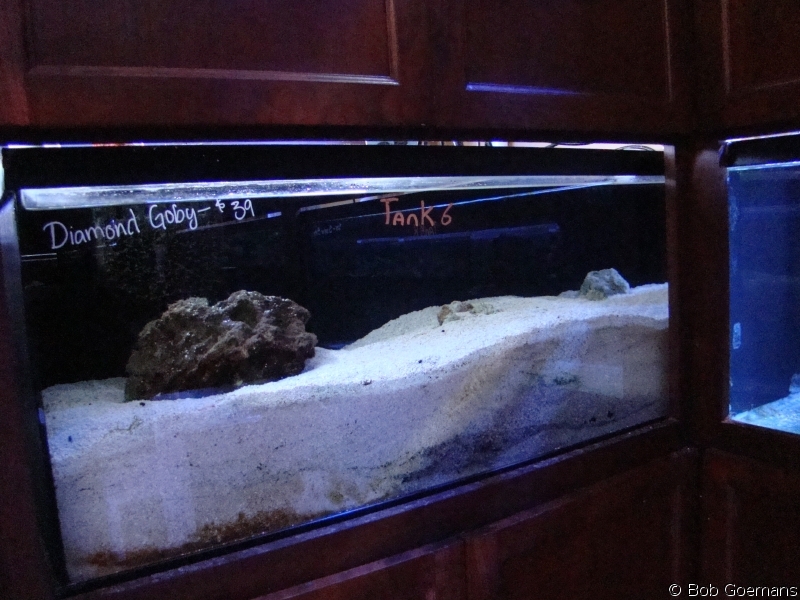 Despite this well documented role in aquaculture, any obvious translation to low and average nutrient reef aquarium displays has been harder to pinpoint either as a food, or as a form of biological remediation. But reef tanks with substrate and especially deep sand beds usually have a pretty high nutrient condition for all the food and waste that builds up inside of them, which is where PNS Substrate Sauce comes in.

Unlike their other two bottles the PNS Sauce is cultured in seawater instead of freshwater and should be more immediately activated when added to a marine aquarium. Purple Non Sulfur Bacteria are an entirely new frontier in microbial and biological conditioning of our marine aquariums and we believe that the saltwater grown PNS Substrate Sauce is a step in the right direction to more immediate and noticeable effects in our reef tanks. [Algae Barn]

May 5, 2021
Site Sponsors
Reef Builders is Supported by: