One of the most interesting aspects of the beloved angelfish is how often we encounter unusual morphs and aberrations of their typical color pattern, resulting in rare specimens with an appearance that we’ve never seen before. Some species of Centropyge such as the coral beauty and bicolor angelfish are frequently seen sporting some unusual colors but other species rarely stray from the naturally issued uniforms.

There still hasn’t been any robust theories proposed to explain why this sort of aberration is so frequently encountered across many species of angelfish, there is some evidence to suggest it occurs most often in large male specimens so it could be related to sexual maturity, but this line of reasoning is not airtight. One thing that we do know is that the unusual high orange coloration is not always permanent as many if not most specimens of aberrant angelfish revert back to a more normal coloration in aquarium environments. 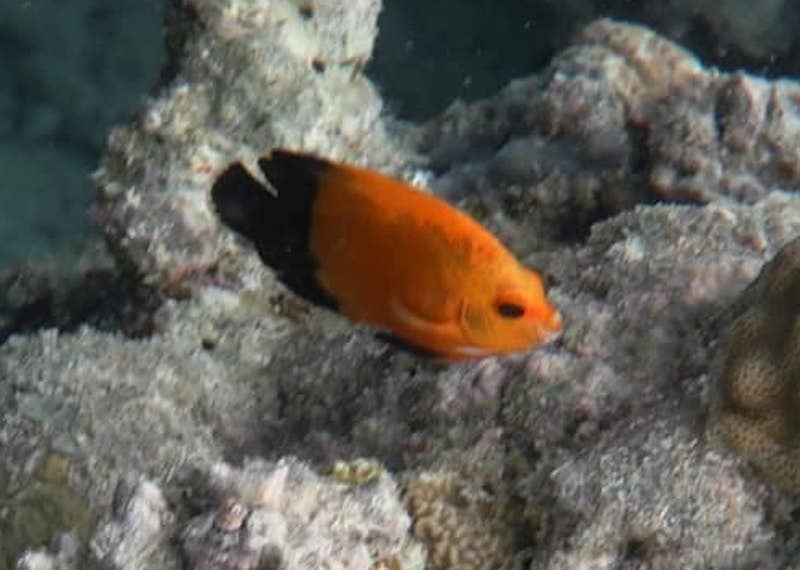 Are You All Caught Up on YOUR Reef Therapy?