Smart ATO Nano has a Unique Hang On Back Design

The Smart ATO Nano is the latest new form factor from AutoAqua, the company that dove headfirst into shaking up the auto top off device segment of the aquarium market. AutoAqua first made its mark with the very small Smart ATO, which was followed up by the teeny tiny Smart ATO Micro, and is now being joined by the hang on back Smart ATO Nano.

The Smart ATO Nano is a radical departure from having many remote components to having a small enclosure which contains both the controller, the feed pump, and their signature magnetically-mounted, dual optical sensor. For some applications the hang on back design should greatly reduce the number of wires coming to and from the tank since the controller and pump are housed in the same assembly, making for very simple installation and operation. 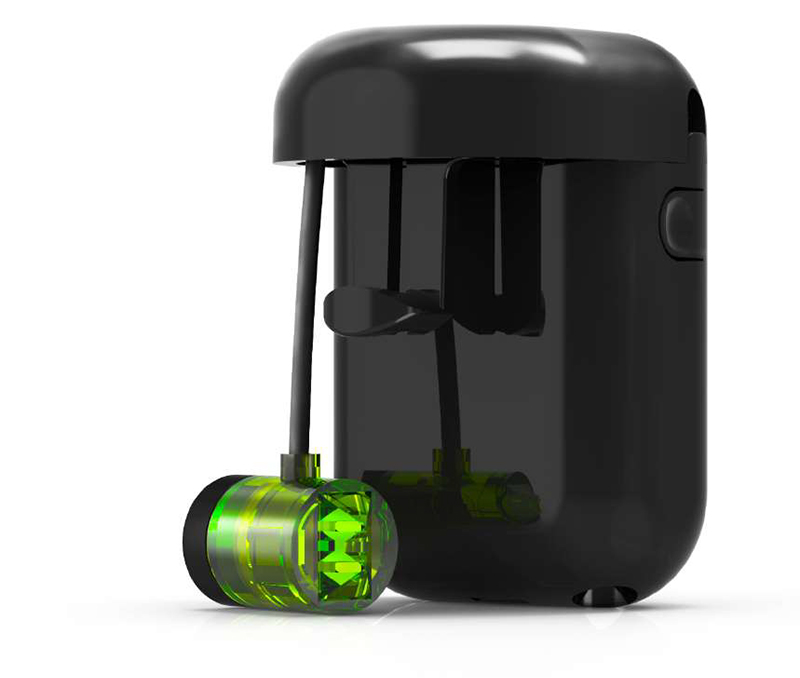 The other significant change is that instead of having a small centrifugal pump mounted lower down in the reservoir, the Smart ATO Nano uses a water diaphragm pump mounted up high and this component can draw water up to six and a half feet or two meters high. The Smart ATO Nano can be easily disassembled without any tools to adjust which side the diaphragm pump pulls water from as well as adjusting the optical sensor cable to the desired length to accomodate use both on rimless tanks, the back chamber of all in one filter or right on sumps which may have a lower water level relative to the walls. 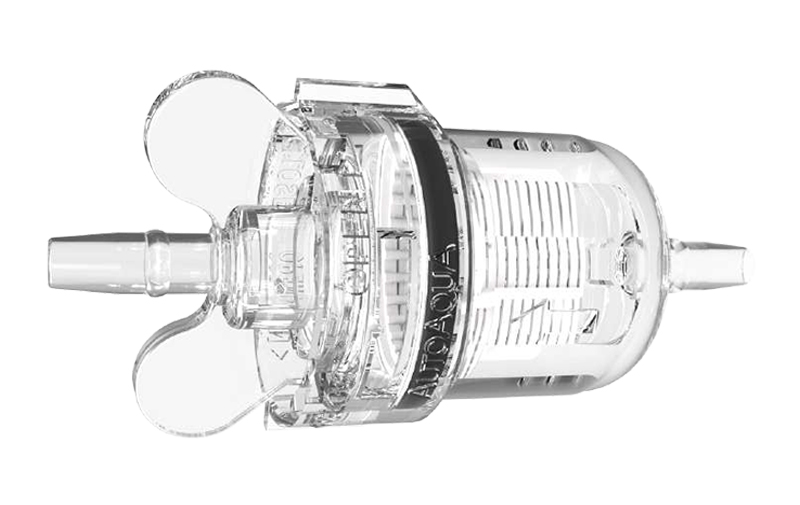 One new component that AutoAqua is including with the Smart ATO Nano is a new take on the trusty check valve which they are calling an anti siphon valve that will not only prevent water from flowing back into the reservoir, but also includes an integrated prefilter to prevent any particles from entering the diaphragm pump or your tank. No other company has put so much thought into how many ways they can reinvent the automatic top off of evaporated water than AutoAqua and the new Smart ATO Nano with lots of integration and a minimum of extra wires. AutoAqua expects to start shipping the Smart ATO Nano at the end of the year with a sticker price of $100 which will appeal to reefers running many different kinds of setups. 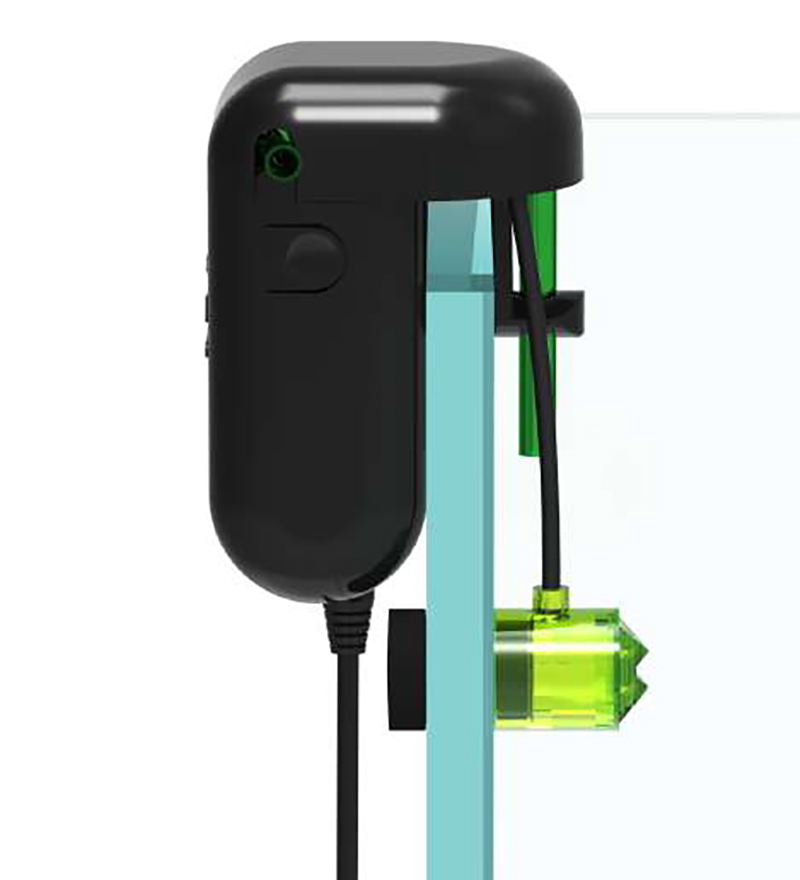