Tropic Eden Pukani Rock is a Clone of the Real Thing

Tropic Eden Pukani Rock is a new marine aquarium aquascaping product with an uncanny resemblance to one of the most popular live rock locations of all time. Fiji live rock and all its forms was the quintessential source for real, wild live rock in the early days of reefkeeping and the measure against which all other live rock sources were compared.

It’s therefore no surprise that Tropic Eden really took a lot of inspiration to try and recreate Fiji’s many different types of live rock shapes and textures with their Pukani line and at first glance, you’d be given a pass for believing that it’s the same thing. When we saw the first pictures of the Tropic Eden Pukani rock with its naturalistic irregular textures and colors, we were immediately transported to a time when reefers obsessed over what kind of rock they would use for their tank, taking great care to select the perfect pieces from vats filled with actual living rock from the ocean. 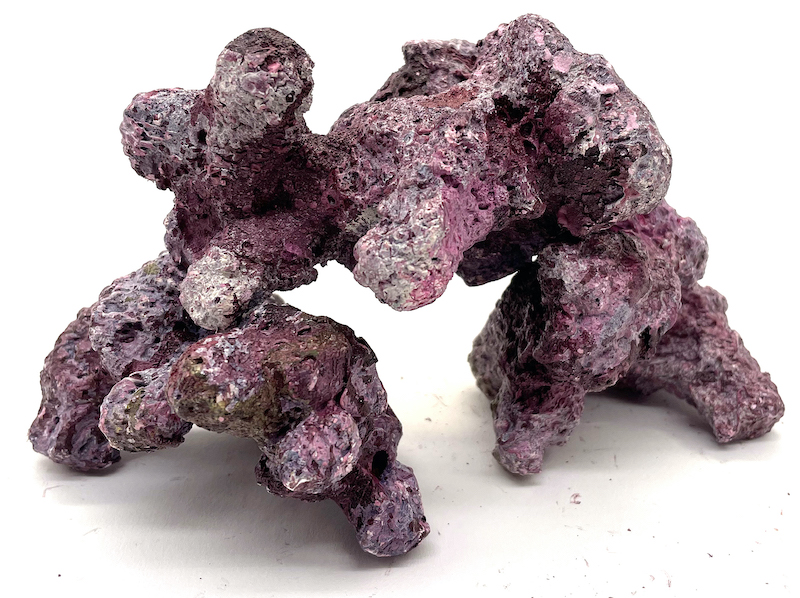 It seems we’re not alone in our sentiment because Tropic Eden took great care to create a catalog of useful rock shapes in every geometry including arches, caves, shelves, and a smattering of several irregular rock types so that reefers can really get creative with their aquascaping. The attention to detail for the future use of Tropic Eden’s Pukani rock extends so far as to preload the shelf rock with a bulge on one side to make it easier to stack, and more stable without the use of additional detached spacer rocks.

It’s not often we get any information of how man made reef rock is created but Tropic Eden pulled back the curtain on their unique ingredients and processes. “Tropic Eden Pukani Reef Rock is made of clean aragonite snow calcium carbonate, calcareous alkalis and reef minerals, individually created through multiple steps of mineralization and carbonization strengthened by special heat treatment, thereafter colored with inert reef safe pigments into various shades of coralline algae-like colors, then further stabilized and cured for six months before hitting the market” making the rock stronger than comparable reef rock products. 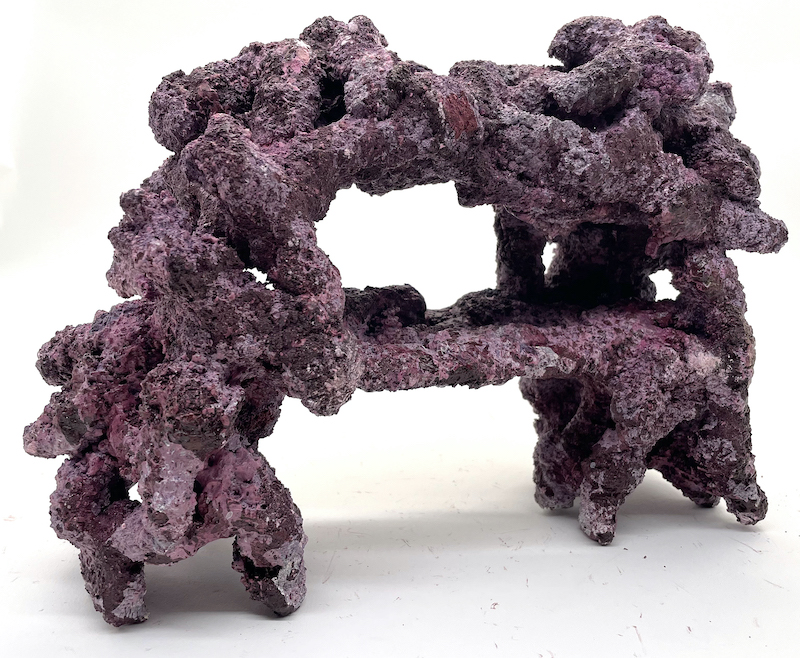 Tropic Eden already has a lot of experience making cemented rock with their Tonga Branch varieties being on the market since the middle of last decade, and it’s this experience and know-how which allowed them to create a new rock that has an uncanny resemblance to the real thing. Each rock shape type comes in a few different sizes and costs between $15 and $17 per pound for individual rocks but the exclusive vendor Premium Aquatics has prepackaged bundles of Tropic Eden Pukani Rock in 10, 15, 20 and 30 pound boxes which can bring the price per pound down to as low as $13. Whether you have a tiny reef or a very big tank, the range of shapes and sizes of Tropic Eden Pukani rock look precisely the way we’ve always wanted any rock to look in our reef tanks and this brand new, just launched catalog of reefscaping materials is destined to become as revered as the Fiijian model on which it is based. [Premium Aquatics] 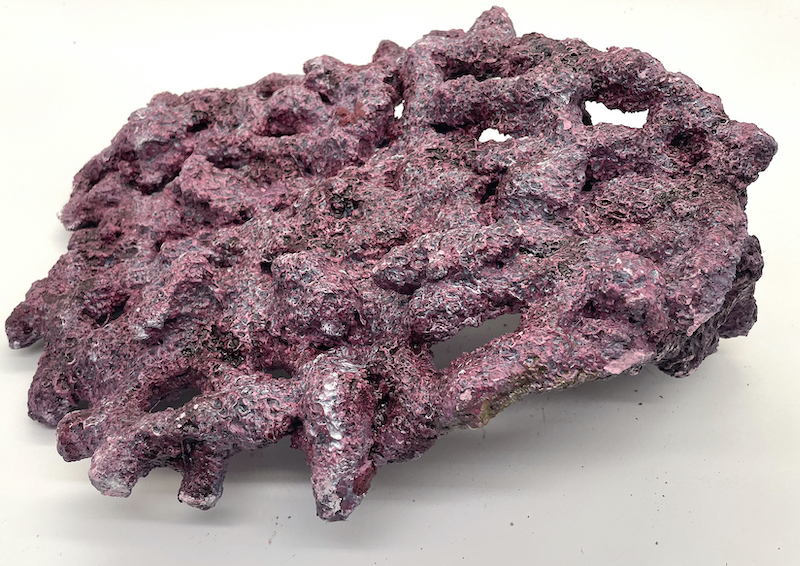 Bali Deepwater Acros Will Forever Be Our Favorite Exotic Corals