The vast majority of our generic coral ‘bandwidth’ is focused at the Scleractinian stony corals and to a lesser degree at corallimorphs and zoanthids with very little fanfare for too much else. But as we’ve said repeatedly every time we get to share about some obscure, rare, and cryptic new species of reef animals, reef aquariums are just beginning to scratch the surface of reef life diversity and one of the most underrepresented groups in our home tanks is certainly the Octocoral soft corals.

Hobbyists have made great strides in learning to cultivate and appreciate more Octocorals such as Clavularia, Xenia, Cespitularia and a few other assorted polyps but a new paper out this week opens the floodgates to the very poorly known or understood Sympodium that have been cultured in a limited scope for the past decade. The reef aquarium hobby is probably working with at least a few species of Sympodium but the new publication by Benayahu, Ekins & McFadden 2021 expands this humble genus of soft corals with seven new species.

The seven new inductees into Sympodium originate from the greater Indo Pacific ranging from Taiwan, Japan, Australia, Madagascar, and the Egyptian Red Sea with each species having some slight tweaks to their morphological appearance so it’s not just microscope and lab work discerning these different Sympodium apart. However, regarding the molecular side of things, “genetic results suggest that Sympodium species demonstrate restricted geographic ranges and regional endemism, with distinct genotypes (molecular operational taxonomic units) each mostly found at a single Indo-Pacific location”.

This is good news for soft coral lovers because it implies that there might be a lot more octocorals to discover at reef sites which haven’t been scientifically sampled or surveyed for these types of corals. In all fairness if we were diving tropical reefs we (probably) we wouldn’t slow down long enough to take in the weird nondescript soft corals encrusting areas between the big hardcore corals but without a doubt, there is some beauty to be unlocked and discovered in these new Sympodium if they are given the proper care. [Biotaxa] 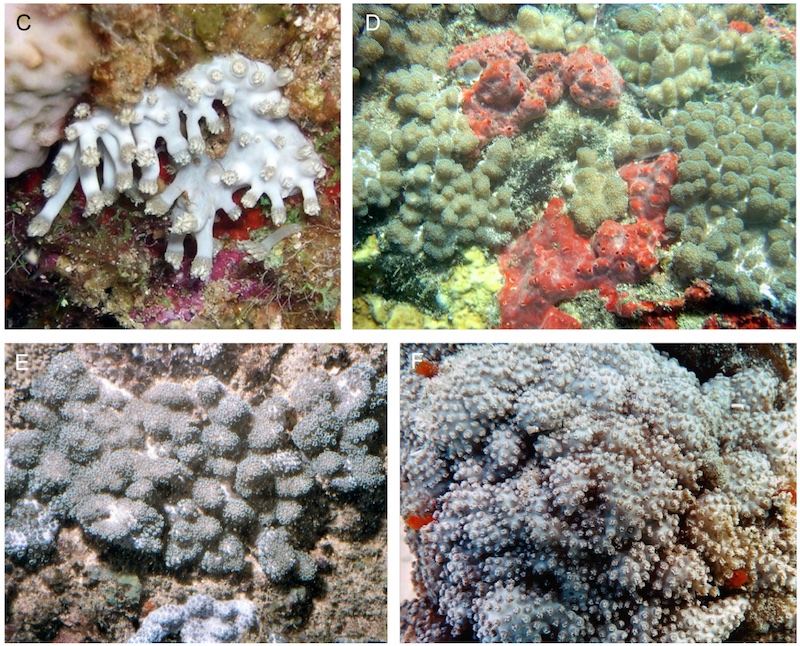 Tropic Eden Pukani Rock is a Clone of the Real Thing