The rarity of certain coral strains is completely relative but there’s ten times more species that reefers have never seen in the aquarium hobby that are completely absent from coral lover’s radar. The central Pacific Ocean is bigger than the planet Mars which leaves a lot of room for corals to grow and exist far away from the limited coral collection locations and we encountered many such Scleractinian novelties in our time diving around Kwajalein Atoll.

But today’s unknown coral species is Montipora dilatata, documented by Ryan Rash in one of the most remote coral reefs of the entire Pacific Ocean. Palmyra Atoll is an unincorporated US territory that is over a thousand miles from Hawaii with a tiny land area so the ecosystem is dominated by its reef habitats but is also home to many seafaring bird species. 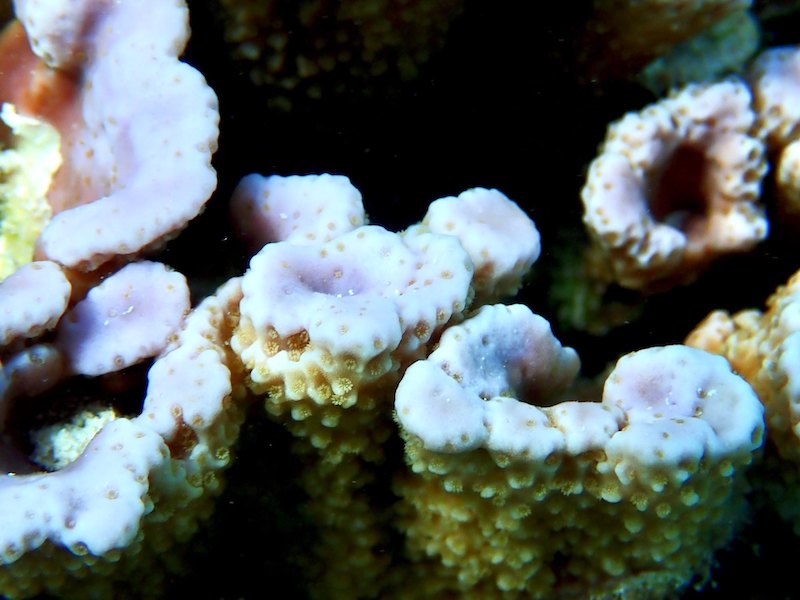 The remoteness of Palmyra Atoll makes a great refuge for the flying wildlife but it is also one of the most untouched virgin coral reefs in the world, harboring a cornucopia of reef life including many coral species that we would just love to encounter for ourselves. Ryan’s photographs actually focused on the unique corals he saw in Palmyra are a virtual passport to the mostly unknown Montipora dilatata which is unlike any Monti species that reefers might be familiar with. 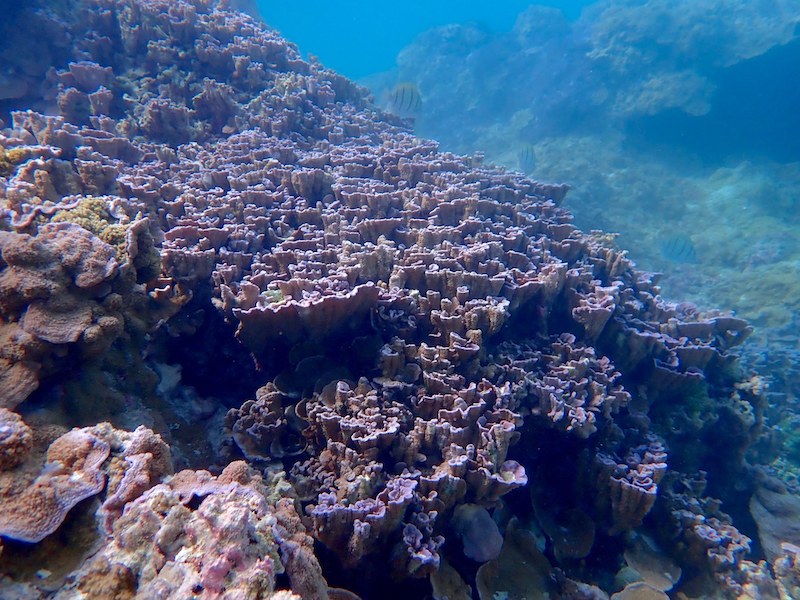 This kind of super dense, ultra thick growth form is expected from Montipora growing in the 4 meter shallow depth where this impressive Montipora dilatata was observed but we have no doubt this species would greatly transform under dimmer and lower energy conditions of a reef aquarium, not to mention the flattering blue-heavy lighting. There are over 85 species of Montipora currently recognized with many more yet to be discovered or recognized as unique but for now we can definitely look towards exotic coral reef regions of the world for inspiration as to what other species we might one day enjoy in our aquariums. [COTW]

First Live Session of Reef Therapy at AquaticExpo this Weekend