Among The Reef Brings Back the Prized Mauritian Zebra Tang

Acanthurus polyzona is clearly a close relative of the super common convict tang, Acanthurus triostegus, which has one of the widest natural ranges of any surgeonfish but this is exactly the opposite for the zebra tang. Hailing only from Mauritius the rarely seen zebra tang is not found all over the island but is only collected in a few select locations making their collection for the aquarium hobby a very specific mission.

While a typical convict tang might cost around $25 to $35 depending on the size the zebra tang is value at not ten times more, but one hundred times more because it is a truly rare and exotic fish usually commanding thousands of dollars if it is available at all. Among The Reef already received and sold one shipment of the coveted Zebra Tang, fully conditioned and quarantined but we’re told that another batch is expected in the coming weeks.

With the skyrocketing costs associated with shipping of all types it’s a minor miracle that these prized double-striped zebra tangs can survive the extra long transit times to the United States and we’re equally pleased that Among The Reef is offering their quarantined specimens for a very reasonable $2,000. Compare that to some select individuals of Koi Scopas tangs who’s color is highly variable over time and at least with a Zebra Tang you know that you’re getting one of the most exotic species of surgeonfish and if that price is too rich for your blood you could always get a small group of convicts and cross your eyes a little bit to double the number of visible stripes. 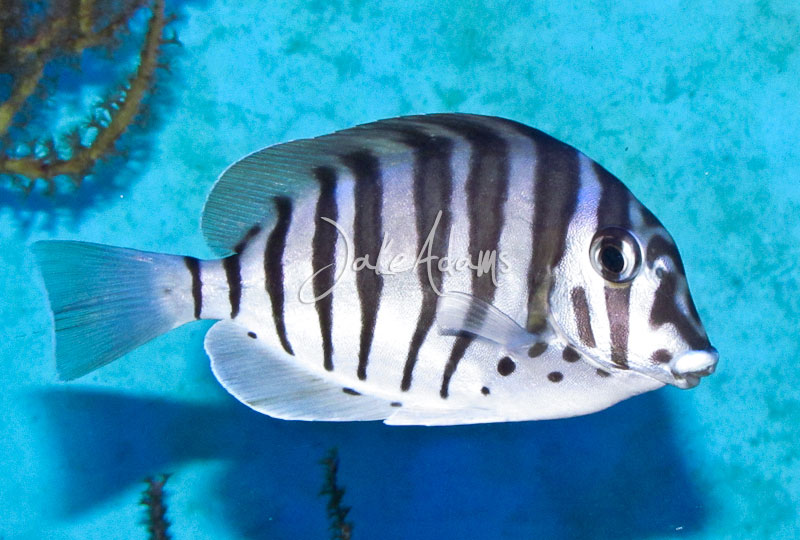 Radion G6 Review - Should you Buy or Upgrade?