Deciding Between an Orange Scoly and an Orange Acan

This weekend while visiting the Rocky Mountain Coral Farmer’s Market we were faced with an interesting dilemma that we thought would make for a fun short read. At the booth of Jesus Corals we spotted two different corals sporting our favorite coral color, with one example of a green Australian Scolie with a nice orange ring, and another was a single large polyp of Acanthastrea pachysepta that was also orange but with a a green striped mouth and a few green stripes through the orange mantle.

The orange ring Homophyllia australis is definitely much less common and a color morph you don’t see very often in Australian scolies. The Scolie was very reasonably priced at $350, especially since it’s (still) listed for sale on their website for almost double that. Meanwhile the orange Acan Pachy is objectively much brighter in coloration, a tiny bit larger, but it was only priced at $150, less than half the price of the orange ring Scolie. 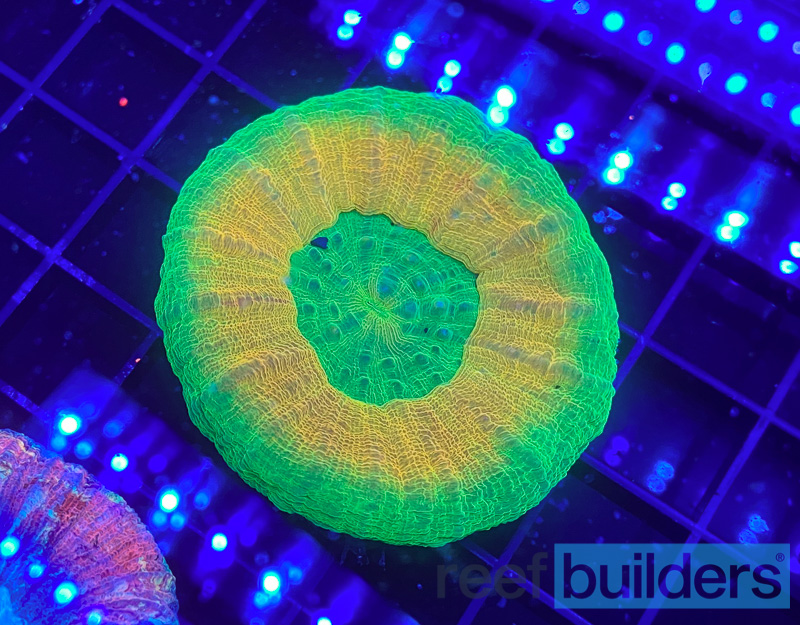 We definitely debated on which one of these nicely orange colored LPS corals for a little while but since the Acan is brighter, cheaper, and especially much hardier we decided that the orange Acan would be a much better investment for our coral collection. If any layperson was presented with the choice of either coral there’s no question that most would choose the orange Acan simply for its brighter coloration, but paired with a lower price and and much greater longevity in an aquarium environment there’s no question that we made the right choice with the ‘elephant tooth’ Acan, but we’ll just have to consider how aggressive these corals can be towards their neighbors.

See also  What is a True Platygyra Maze Brain Coral? 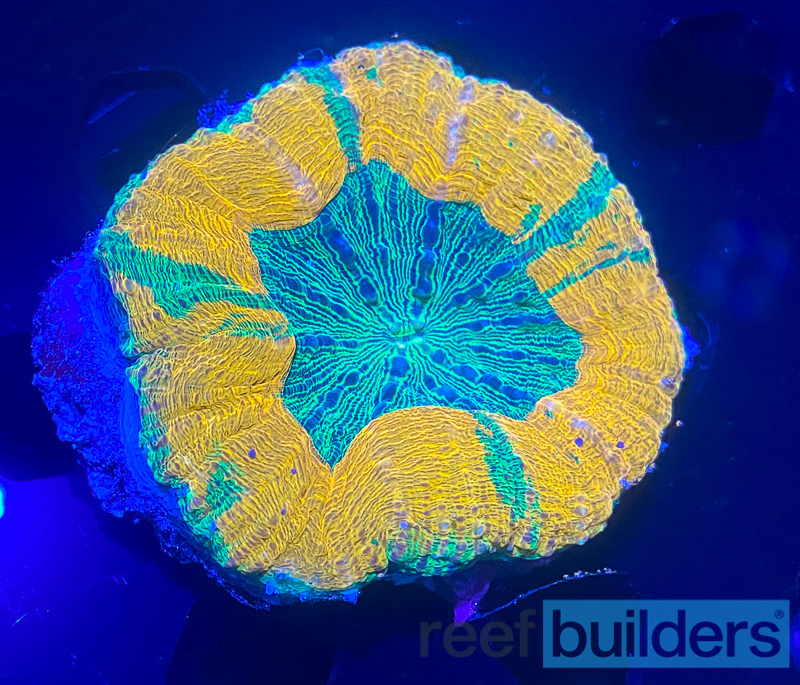