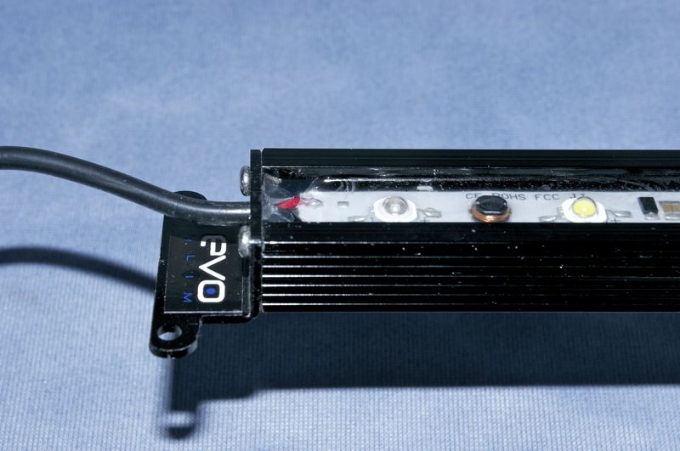 The EvoSlim LED strip lights from Evolution LED and ReefKoi just got reworked with a couple of refinements to make it more robust and powerful. The latest iteration of the ReefKoi EvoSlim has new LEDs, a more robust housing and reworked power delivery all the while staying in the same price range.

On top of this, the EvoSlim is now running on 12VDC for each unit regardless of length making it safer and easier to run off of one power supply. You can purchase cords to run multiple units off one power supply. As far as a makeover, the EvoSlim went from plain aluminum to a black powdercoated look and have tripled the thickness of the aluminum mounting tabs to make them stronger, helping to prevent bent tabs.

200 Gallon Cold Water Reef from New Zealand is a Beauty