The Cerebra Multi-Bar power center from Vertex is a clear sign that the company is inching ever closer to getting the Cerebra out into the world. It was two years ago at InterZoo 2010 that we got our first glimpse of the touchscreen Cerebra controller from Vertex. The Android-powered and app-capable aquarium controller has been in development and making steady progress towards reality since then, with the unveiling of the near production Cerebra motherboard itself last fall, and now with the Cerebra Multi-Bar power center.

The Cerebra Multi-Bar doesn’t have a fixed price since it will be part of the package for a Vertex Cerebra controller although some power users may request additional Multi-Bar power centers in the future for exceptionally sprawling aquarium setups. We are excited to see Vertex gaining some ground on their Cerebra aquarium controller project which we were told would finally see some beta testing this summer with a full release optimistically slated for August. 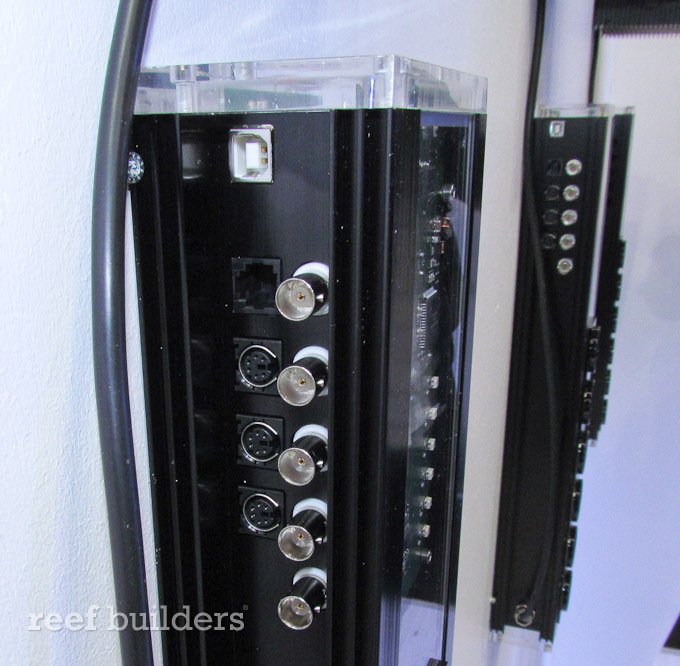 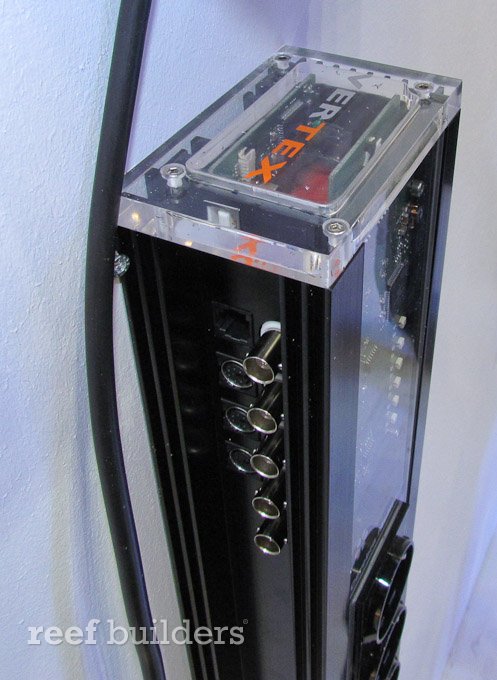 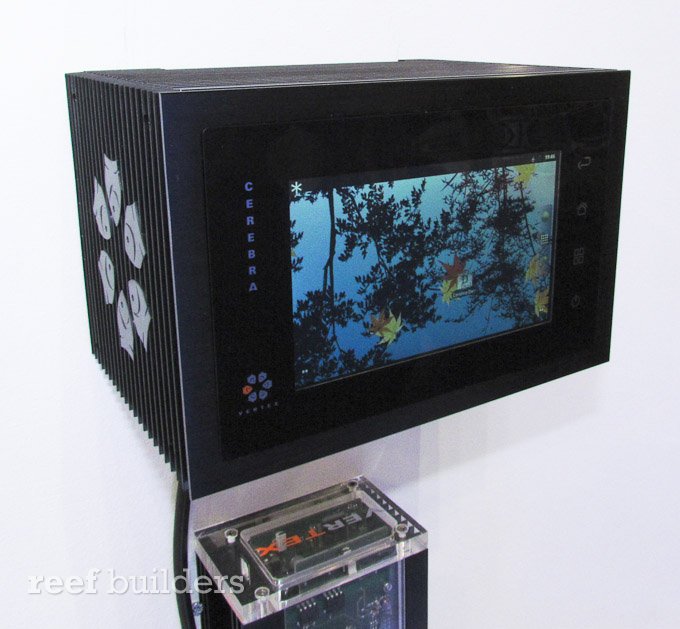 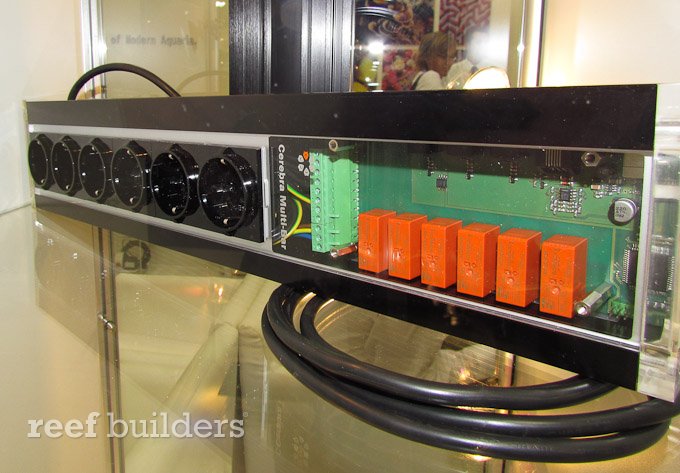 Xanthic Eibl's Angelfish is a cleverly disguised impostor of the stunning Tigerpyge hybrid.