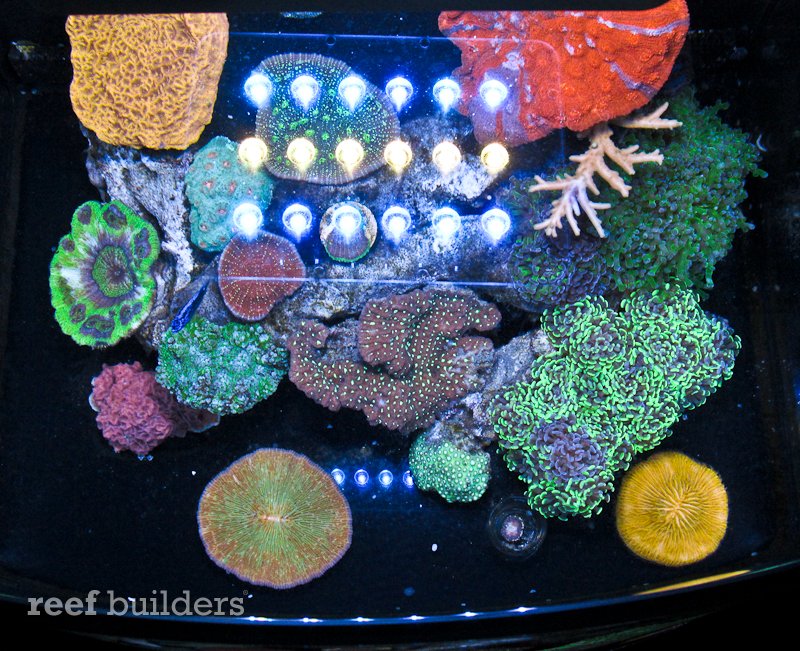 As long as the JBJ Unibody LED aquarium fixture has been around we’ve been using one on our personal 28 gallon nano reef tank. This aquarium has been using exclusively LEDs for more than three years, many of the corals have grown well under them, and we couldn’t be any more pleased with the coloration and growth of a range of different stony corals using the JBJ Unibody for half of that time. This isn’t a high powered reef aquarium with lots of fast-growing SPS corals but chalices, scolies, Euphyllia, disc corals and even a deepwater Acro call this aquarium home, and the color definition is very apparent in pictures and in real life.

We often report on the latest and greatest LED aquarium lights packed with a rainbow of LEDs, wireless controls, sophisticated programming software etc but there is something to be said for the less-is-more approach. No LED aquarium light better exemplifies and executes this than the JBJ Unibody LED light. We feel that the basic recipe for successful coral lighting using LEDs in commercial fixtures was introduced with the AquaIllumination Sol’s first tricolor LED pucks. The AI Sol is still around but if you wanted a little softer punch of light from the same white/blue/royal blue combination, the JBJ Unibody’s got you. We are especially fond of a JBJ Unibody that has been gracing one of the most prominently placed aquariums at Reef Builders HQ affectionately called EcoReef Two. 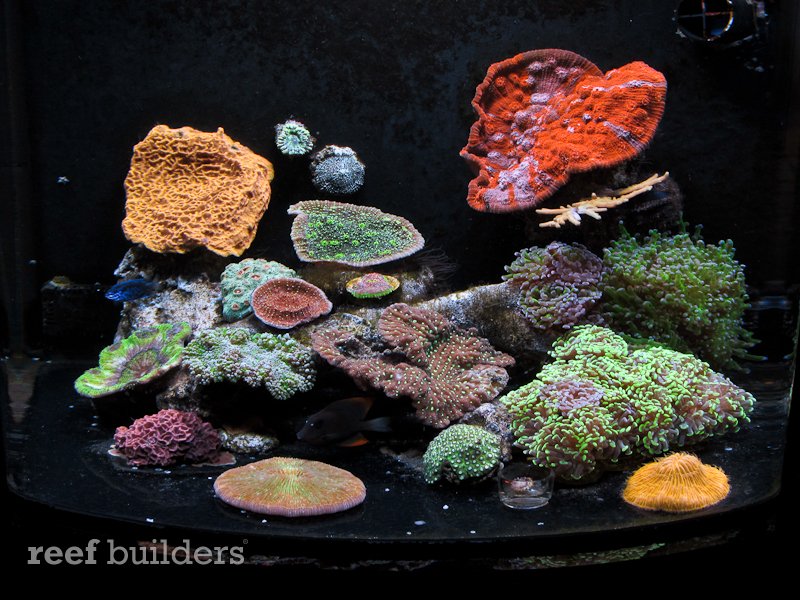 EcoReef Two is a very simple aquarium with a DIY circulation and filter pump mod, a simple air driven glass bell protein skimmer, a bitty heater and the JBJ Unibody LED. All of these choices represent the bare minimum of each piece of equipment without any compromises, especially the JBJ Unibody LED. With its roots coming straight from the heart of DIY aquarium culture, taken further by the modders and customizers of NanoCustoms and now made on a large scale by JBJ with CNC machines running around the clock to mill them out, the unibody design is the original and still the best tablet LED if you want a housing that’ll stand the test of time. Since the Unibody LED housing and driver box are both made from solid machined slabs of aluminium so even if your house burns down, you might be able to reach into the ashes, dust off the metal and rebuild it. 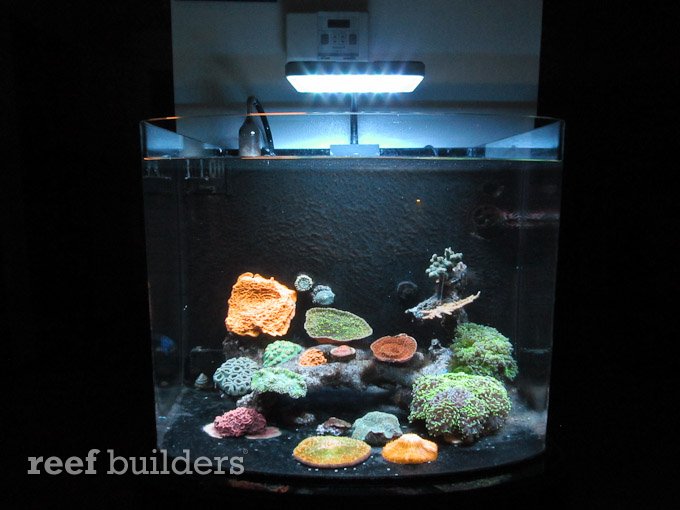 The Unibody LED is already a pretty stylish aquarium light but it has seen several rounds of improvements and makeovers. Meanwhile the LED components are continuously and silently getting better without any press release. The addition of a simple milled LED reflector further increased the light  concentration of this fixture and we’ve even seen a stealthy limited edition version with black anodizing and a brushed metal lid.  There’s three sizes of the JBJ Unibody including the widely used 54 watt model and 36 and 108 versions coming to market soon. As if that wasn’t enough, all models of the Unibody LED light will be upgradable to the new wifi driver design that includes built-in wireless web connectivity.

We can preach LED specs until we’re red in the face, argue the merits of specific spectra for specific coral and symbiont pigments but ultimately what matters is how the corals look, right? Well the proof is in the pudding and having cycled scores of various coral species under the tri-chromatic spectrum of the Unibody, we have lots of juicy coral pics to share. 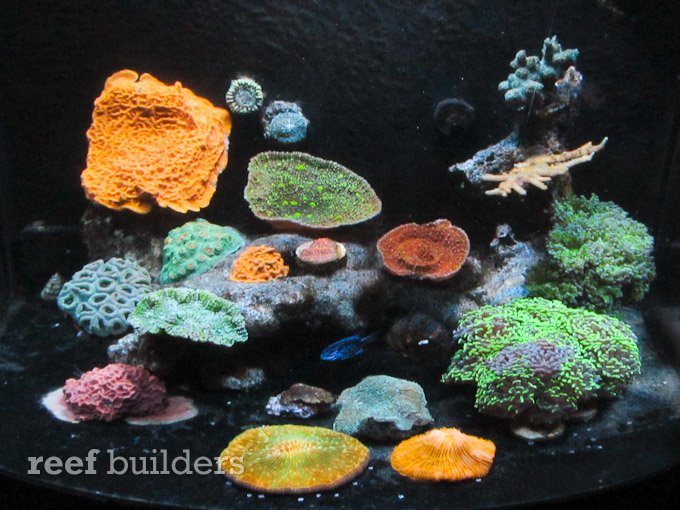 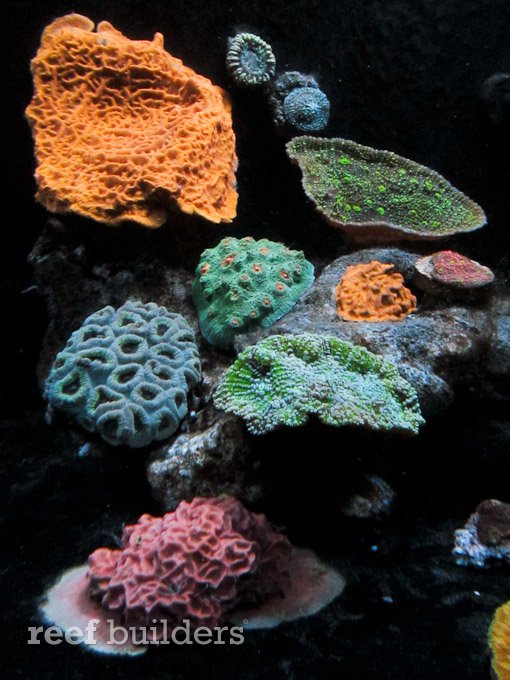 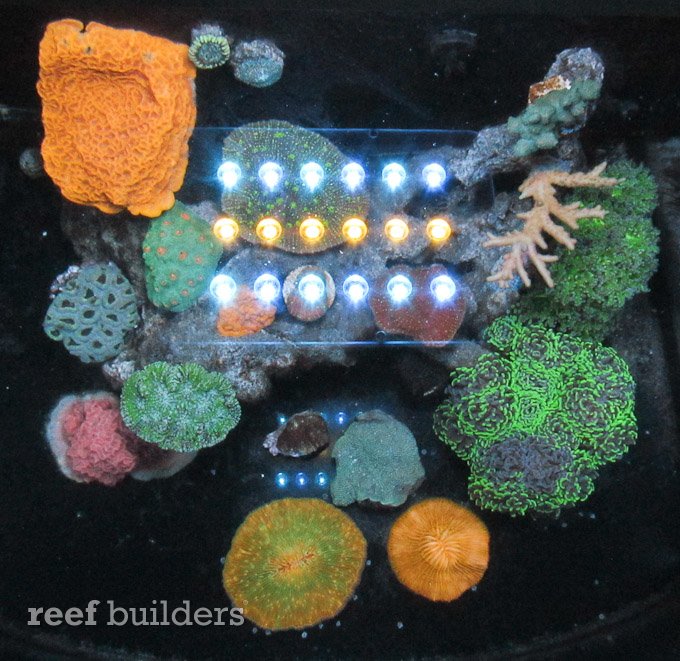 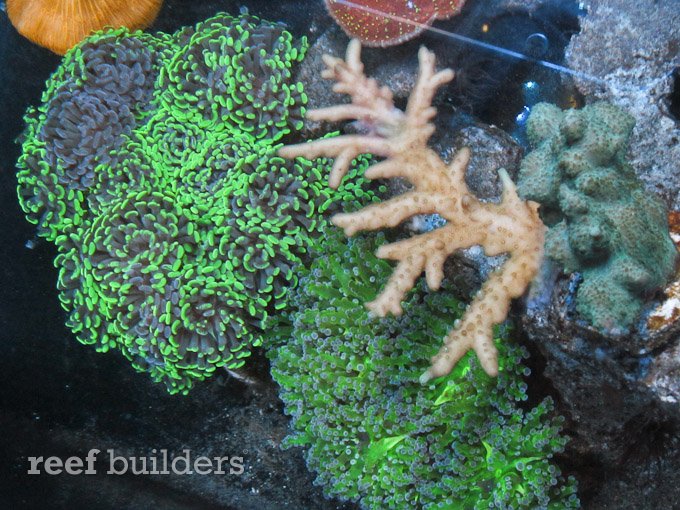 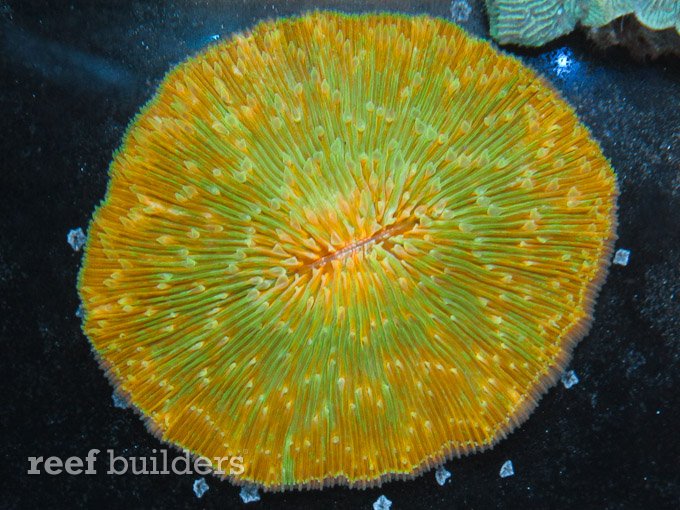