AI Vega Review: the promise of LEDs is available now

The last six months have seen a flurry of next generation LED light being released with the AI Vega firmly in the vanguard of that pack. First announced over 18 months ago, there has been a great deal of expounding on the feature set of the AI Vega, its accessories and general ecosystem which has kept us very busy.

We don’t know what was more shocking about the AI Vega, the extreme feature set with 20 channels of LED control, or the aggressively competitive pricing of $500 for the base light fixture; a bold price when it was announced as the AI Phoenix,up until which time the Sol had been priced at $699. An AI Vega & Sol comparison showed that AquaIllumination had managed to squeeze in more features into a smaller size.

Once we got around to the AI Vega full look it was clear that we were dealing with a whole different company, ready to throw down really great improvements like the AI New Controller, and a Wireless adapter so that the other AI LEDs could remain part of a large and relevant family of LED lighting.  All these features look great on paper but what really counts is how the light performs in real life, and how successful reefers have been with the new AI Vega. 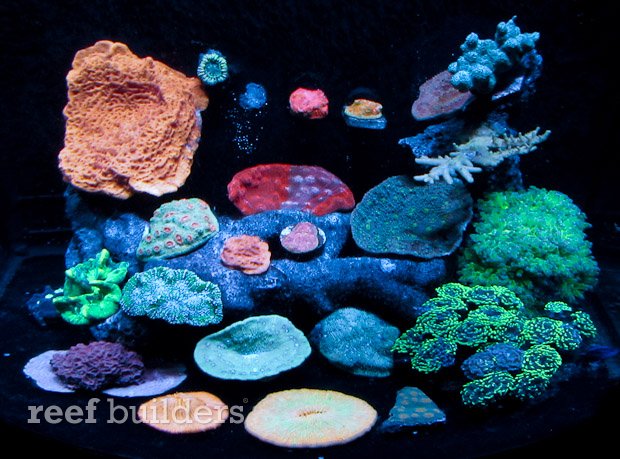 On our end we reviewed an AI Vega Color, a multicolor version of the Vega with a splash of red and green to round out the color rendition of this light. Our AI Vega Color has been running continuously for months on a 29 gallon filled with a variety of LPS, Euphyllia and Chalice corals.

The roughly 20 inch cube of water is thoroughly illuminated throughout but the strength of the lens-backed LEDs meant that we had to suspend the AI Vega more than a foot over the water. Of all the devices that the AI Vega enjoys, the only one that did not work for us is the AI EXT Rail mount.

AquaIllumination’s mounting solution is an excellent one, IF you plan to mount your AI Vega in a very specific way, but not for us power users. Currently the AI EXT Rail mount only allows users to attach the AI Vega parallel to the mount, so when attached to the back the AI Vega would be oriented perpendicular to the back wall, whereas most aquariums are placed along a wall.

Furthermore the AI EXT Rail mount doesn’t allow for any sort of angling of the highly directional light source and we insist on lighting the front of our corals. To achieve this we haphazardly but solidly attached the AI Vega to a double gooseneck arm and were able to position and angle the light source in a manner which most lit up our corals from the front, coloring the side of the corals that we can most easily see.

As far as popular colorful corals like LPS, Euphyllia, Leptoseris, Chalice and disc corals are concerned, the AI Vega LEDs can be controlled to produce near perfect light color and intensity. While we were very pleased with this aquarium’s previous light, the addition of so many more colors in the AI Vega and especially that deep blue chip seriously added to the excellent color of our corals.

We couldn’t be happier with the resulting color of our corals under the AI Vega. Better yet, we are running the AI Vega with the white, red and green colors significantly reduced, no more than 20% intensity each so there is lots of room to crank up a light like this even more on a larger, more light hungry spread of shallow water corals.

As great as the AI Vega is, it’s not infallible and the color mixing leaves a little to be desired. With highly engineered secondary lenses that are weighted to be great light collimators, the lenses of the AI Vega are great at punching light down into your tank but this is not optimal for blending the colors of the LEDs. At most light levels the brightness of the primary white and secondary blue colors blends very well.

However when at lower light levels the sparse red and green LEDs cast their own rays, creating an awful disco ball effect which is aggravated by strong agitation of the water surface, ripples. This shortcoming is not at all a dealbreaker as most of the reefers will use mostly blues most of the time and the minor fallibility of the AI Vega Color does not carry over to the AI Vega Blue. 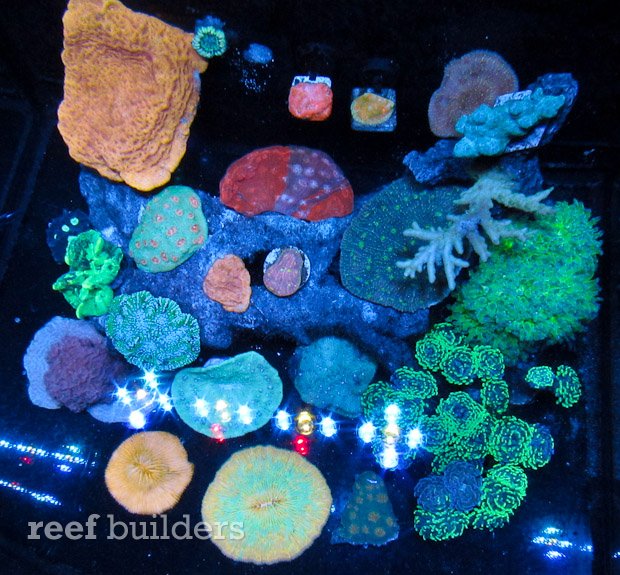 The AI Director will be shipping in this summer at which point it will become even easier to squeeze out awesome functionality from the AI Vega, and all AI LEDs connected wirelessly to the new controller. Also, AI Powerpucks are finally available and the AI Vega upgrade kit ensures that even legacy users can get in on AquaIllumination’s latest and greatest.

AI customers will be able to have their cake and eat it too once “naked” AI Vegas are available to populate with your own custom choice of LEDs before purchasing the light. Even now an extra $200 will allow you to turn the Vega into any kind of light you want whether it’s for growing corals, plants or plants and the only downside is needing to find a purpose for the still very new pucks that shipped with the fixture.

The AI Vega is one of the best LED lights ever designed and produced for the demanding reef aquarium hobbyist. There is no “Best” LED but if there’s a shortlist the AI Vega is definitely on it. Whether the AI Vega is the LED for you will ultimately depend on your specific aquarium application and with across-the-board top of the line specs the AI Vega is not only one of the best performing for coral growth and illumination, it’s also one of the highest value LED reef lights you can get. 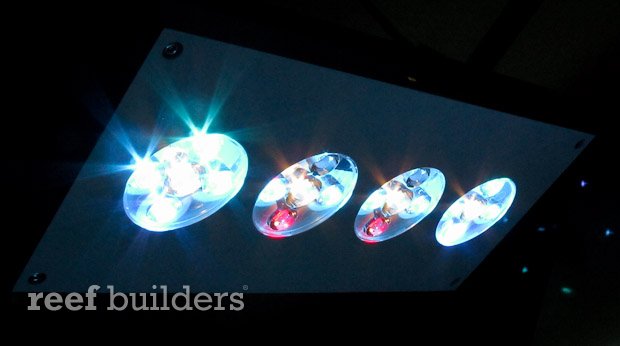