AcroPower is a missing link for increasing coral health and vitality

This review of AcroPower by Two Little Fishes is a rare one for an aquarium additive. Saying an additive does or doesn’t do something it claims with confidence is kind of hit or miss because in most cases, adding anything that was previously missing is likely to help your corals. When it comes to AcroPower the effect of regular addition is so profound, that we feel very strongly in recommending it to all coral keepers, growers and farmers.

We first fell in love with additives like Salifert’s Coralline AminoAcids about ten years ago. We put our observation in Julian Sprung’s ear back then but he was reluctant to get on board the amino acid bandwagon for the longest time. After all, saying that an additive contains amino acids is akin to saying the solution contains “elements”; it’s not very specific and it doesn’t help to explain how the product works, like at all. 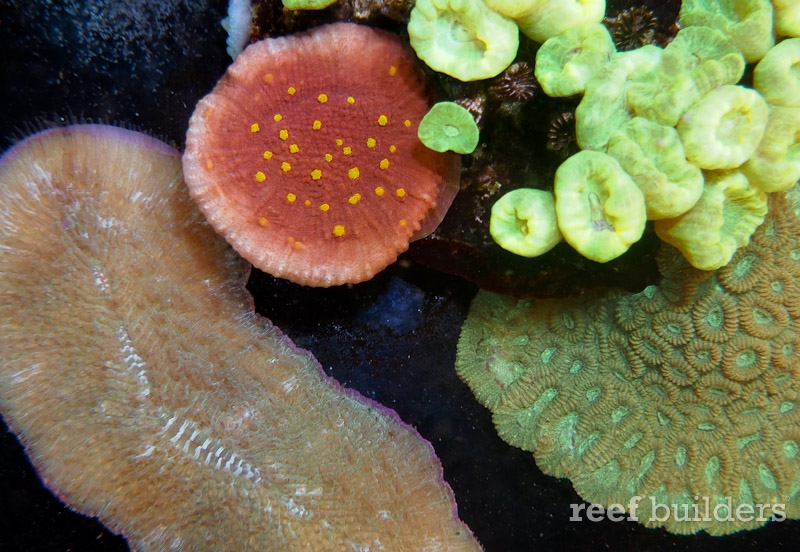 Well at some point several years back Mr. Sprung began experimenting with broad groups of “Amino Acids” and through research, trial and error, AcroPower was born. We don’t know specifically what is in the stuff but AcroPower works like woah, with similar effects as Salifert’s original go-go juice but much more pronounced and much more readily available.

Julian was wrong about one thing; he called this coral-nectar AcroPower with a label that touts an “Amino Acid Formula for SPS Corals” but  this stuff is like crack for all corals, soft, stony, SPS, LPS and probably a range of sessile invertebrates too. It’s kind of hard to explain to someone that no matter your reef tank, coral tank or frag tank, AcroPower will make your corals better and healthier in every way possible. 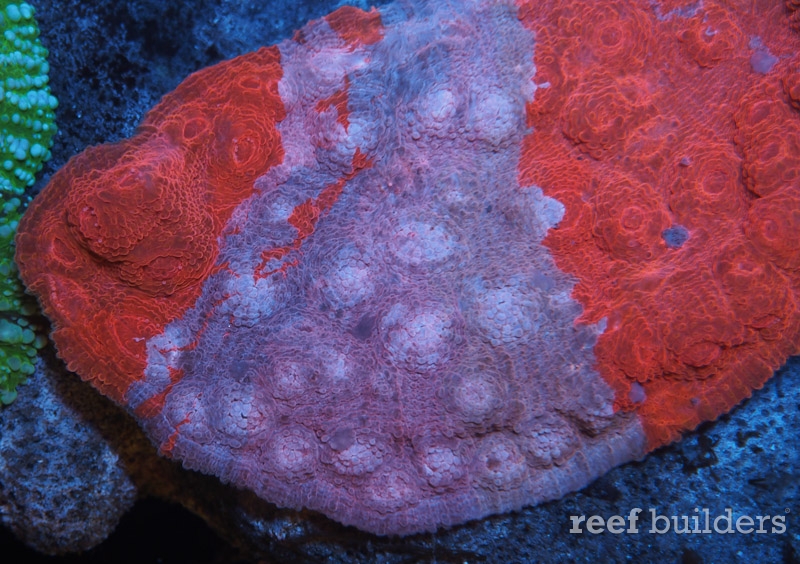 More tissue, greater polyp extension, better color, faster growth, all of these things are improved with the regular use of AcroPower. We’ve been keeping corals for a long time, and we’ve been keeping these pictured corals for a long time and we became very familiar with what it meant for these corals to be in prime health. Then AcroPower came along and over the past 6 months we’ve been using it all of our coral tanks have increased in awesomeness by a considerable amount.

Whatever AcroPower is doing for corals is like a missing link between how we keep reef aquariums and coral tanks. We’re good at keeping corals alive, healthy and growing but we’re not that good. Using AcroPower is almost like cheating because whatever nutritional or trace element deficit may be present in normal aquariums, AcroPower fills that gap like nothing else we’ve seen. 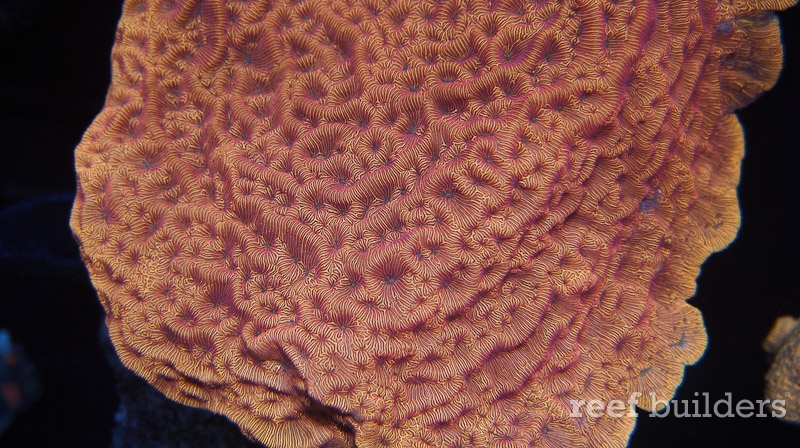 We have pictured here a ton of different corals in our care that are really shining even better than what we would expect in the wild. That’s right, we said it! Corals in nature are rarely in a perfect environment but at least they have enough food, but it’s fair to say that in captive aquariums corals are generally “malnourished”

We believe this is where AcroPower functions, to give corals beneficial Amino Acids that they would otherwise get from food, but in a more convenient form of dosing which doesn’t have to be refrigerated, doesn’t contribute to algae growth or elevating N or P, and it seems to not interact with protein skimming that much. 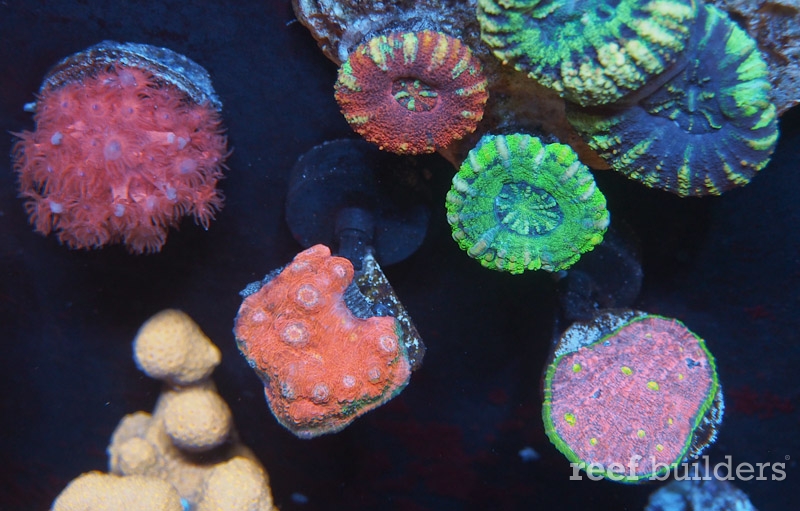 To be honest we don’t really care how AcroPower works, we just care that it really does work. We’re personally addicted to the stuff adding about 5ml per 30 gallons per day to all of our coral tanks. We’re not dosing the system volume as much as we are dosing the actual coral load and we can see AcroPower’s effect on greater coral health and vitality across four coral systems and a 250 gallon Acropora dominated display.

After over half a year of getting our corals hooked on AcroPower, there’s so much more want to share but for now, we’ve said enough. Do yourself a favor, try out a bottle of AcroPower for yourself and chances are your results will be so noticeable that you’ll feel the anxiety when Julian’s coral crack starts running low.