The Peace Keeper Maroon Clownfish is an exciting new strain of Premnas biaculeatus from Captive-Bred, an ornamental fish breeding company based in Israel. Following in the footsteps of the Lightning, Goldflake and Gold Nugget maroon clownfishes, the Peace Keeper Maroon is the latest new strain of the largest and showiest of the clownfishes to be produced by the marine aquarium breeders of the world. 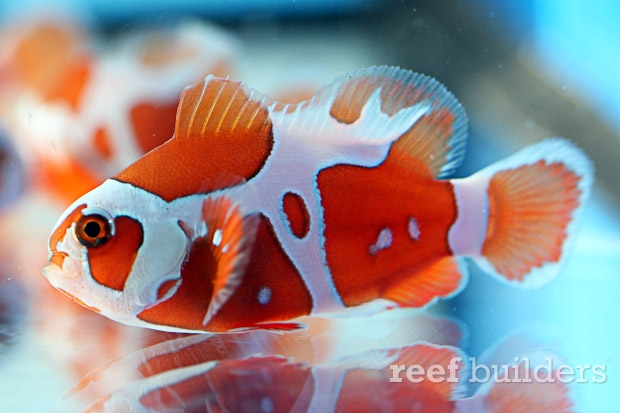 The Peace Keeper Maroon Clownfish is actually a gold stripe maroon (GSM) that was derived from a single pair of F1 wild type parents which showed only the slightest aberration to the middle bar. Captive Bred only has one pair producing the Peace Keeper strain and out of thousands of offspring so far, only 12 individual show the hyper unique, chainlink-style patterning to the bars. 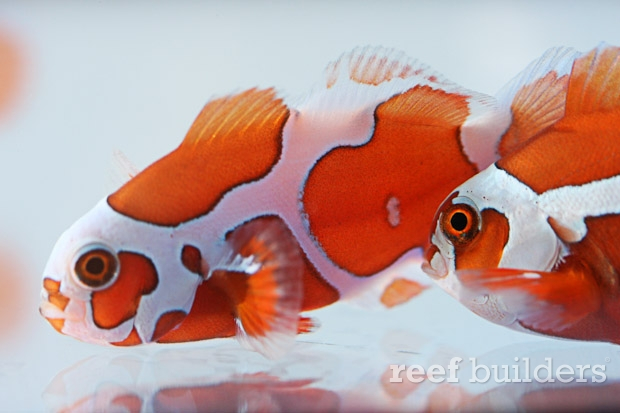 At present the Peace Keeper Maroons are barely over an inch long at 3cm and surely their patterning will change wildly with size and age, and should also develop some golden barring at the one year mark. Regarding the name of the new GSM morph, in their own words, “We chose the name Peace Keeper Maroon for that morph. We thing that it represents well the ‘killer’ instincts of the group. We also feel that it might have a more peaceful nature and behaviour than other maroons.”

See also  Solid Yellow Clownfish Are Being Developed by SFC 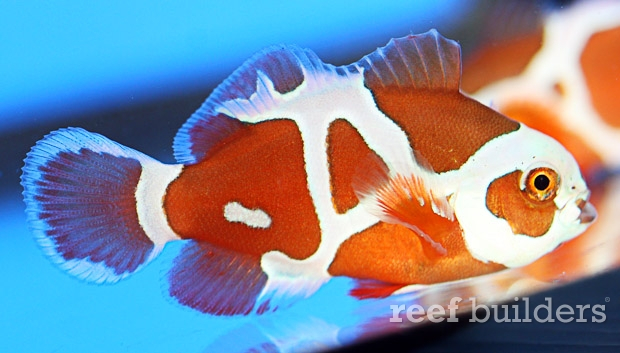 That last line about a supposed “peaceful maroon clownfish” sounds like an oxymoron, but we can’t fault Captive Bred for being wishful thinkers. Despite their plans to retain most of the current Peace Keeper Maroon Clownfish for future broodstock, Captive Bred is looking to offload one or two pairs in the near future, both in order to generate revenue for their company and to send out the clownfish strain across the world for safe keeping among its breeders of marine ornamentals.

Stay tuned for our coverage of further details on when the first offerings of the Peace Keeper Maroon Clownfish become available. 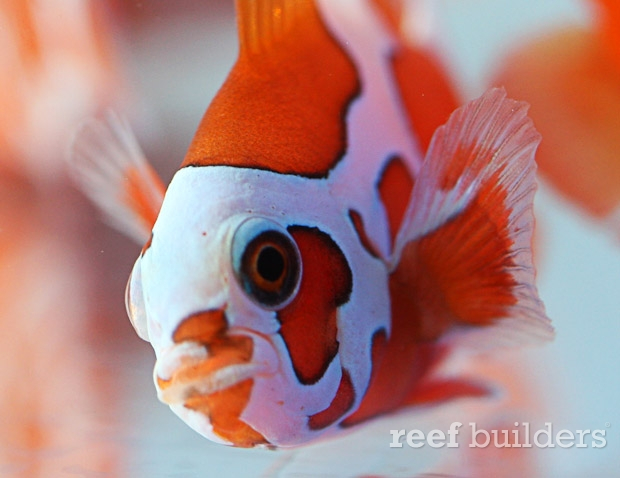 Why Many Marine Fish Benefit From Mature Tanks